Woman describes terrifying ordeal of being trapped in tent by cougar at B.C. campsite

A woman camping in Princeton had the scariest experience of her life early Thursday morning when she found herself trapped inside her tent by a snarling cougar.
Jul 6, 2019 10:20 AM By: Castanet

A woman camping in Princeton had the scariest experience of her life early Thursday morning when she found herself trapped inside her tent by a snarling cougar.

Katyln Marion said that around 4 a.m., a large, aggressive cougar showed up near her camping spot by the Princeton KVR trestle bridge. 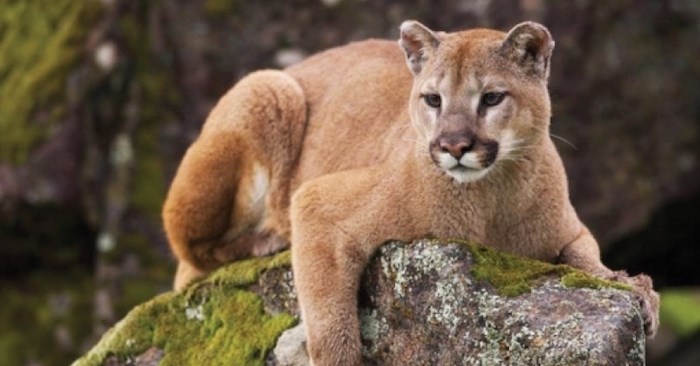 "If I made one move in the tent, it would start growling and showing his teeth," Marion explained in a Facebook post, saying at first she wasn't sure what animal was outside until she poked her head out of the tent and saw the large cat.

She said she called local RCMP to help, but the call kept dropping due to poor cell service. She was afraid to speak too loudly to explain to the police where she was, because the cougar was listening.

"He heard me whispering and ran really fast towards my tent," Marion recounted. "I thought I was going to die. The cop couldn't find where I was so he drove past yelling out to find me, but I couldn't make any sounds or [the cougar] would start pushing itself closer snarling."

The whole ordeal lasted 40 minutes, and finally, police located Marion and the cat was scared away. She said she got a ride away from the site from the police.

"This all could have been very bad. I would hate to see someone get killed by that thing," Marion said.

She got away as fast as she could, and snapping a photo was the farthest thing from her mind.

Princeton RCMP detachment confirmed the incident was being looked into, but an officer was not available during the day to provide Castanet with more details.