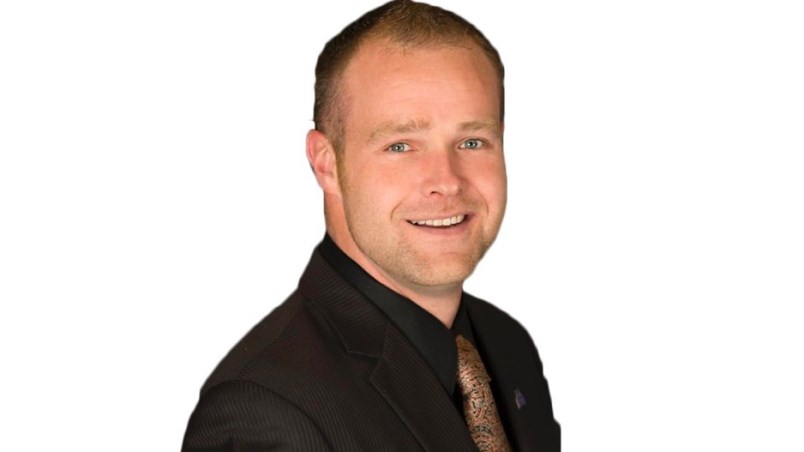 BC Conservative Party leader Trevor Bolin in 2018 was found to have discriminated against a worker by firing her after she complained about being sexually harassed by one of his senior staff.

Though his name is mentioned nowhere in the 2018 WorkSafeBC decision, Bolin, who is running for MLA in Peace River North and is a sitting Fort St. John city councillor, confirmed he is "the owner of the store the WorkSafeBC report was done on."

He noted was he was fined and apologized to the employee.

Asked by Glacier Media if he would step aside as party leader and candidate, Bolin said, “No, I will not step down.”

An October 17 BC Liberal news release said, “As the leader, Bolin needs to publicly address why he minimized the sexual harassment and then punished the female employee.”

Alan Yu, a friend of the victim, said she was employee of the month before the incident.

“We are newcomers to this country,” said Yu, a leader in the Filipino community in the North Peace. “She was so disturbed she had to report this to the RCMP.

A July 2018 occupational health and safety regulator’s investigation report said a female worker at an international fast-food outlet had been at the restaurant 23 months when a team leader said January 10, 2018, that he wanted to have sex with her, and that he was willing to pay.

The decision by WorkSafeBC investigations legal officer Abudi Awaysheh said, “the owner asked team leader if he said, “I want to [f---] you” to the worker, and team leader confirmed he did.”

The decision said she soon reported the matter to management, which denied the allegation. On an unknown date, she met with the owner, who offered to move her to another shift. She declined as she was the more senior employee and worked another job at that time. She was told she should move as the team leader worked the other shift time in a different restaurant.

Soon after, she met with a member of victim’s services with an RCMP officer present. Police went to the restaurant.

On January 31, 2018, she was called into a meeting with general manager and owner who asked if the police attended the workplace for a personal matter or because of the sexual harassment report.

She said it was for both. She was the given a cheque and told she was being terminated for “disrespectful and uncooperative behaviour.”

“She seemed to calm then, and continue working,” the submission said. “While she continued, she kept muttering things under her breath. She kept saying, ‘deal with my complaint.’”

She said she reported the situation because, “if I had not put in the incident report and had witnesses, I think he would have kept on until one day he made good on his suggestions and attacked me.”

“After her termination, she submits that owner texted her that he wished she could have gotten over the sexual harassment incident,” Awaysheh’s decision said.

Indeed, the employer produced a summary of the termination meeting.  “When asked again if she would return to the happy, bubbly staff person she was before this incident began, it became clear she would not,” the summary said that meeting. “We told [worker] that unfortunately, this had gone on long enough, and that we could not tolerate her hostility and insubordination within the restaurant.”

Co-workers and an assistant manager submitted to WorkSafeBC that she was a hard worker and good team player. Awaysheh's decision says the employer produced no evidence of warnings that her behaviour was a concern.

“I find that the worker has established a basic case of discriminatory action against her employer,” noting the fact a final cheque was ready indicated the January 31 meeting was intended for termination, not a discussion of her behaviour.  Further, it said, the employer had not followed its own harassment and bullying guidelines. “I infer that the employer did not take the worker’s sexual harassment complaint seriously,” Awaysheh said.

However, the employer told Awaysheh the employee had yelled at him January 23, and that poor attitude was a problem. “I believe that I mismanaged the situation, and that I failed in my position by allowing her to continue poisoning the workplace with her negativity and insubordination,” the employer’s submission to WorkSafeBC said.

WorkSafeBC decisions are not available publicly online. They must be requested under B.C.’s freedom of information legislation.

“In this day and age how can another woman sit by and think these kinds of remarks are okay,” Jan said, asking B.C. Liberal leader Andrew Wilkinson to condemn the remarks.