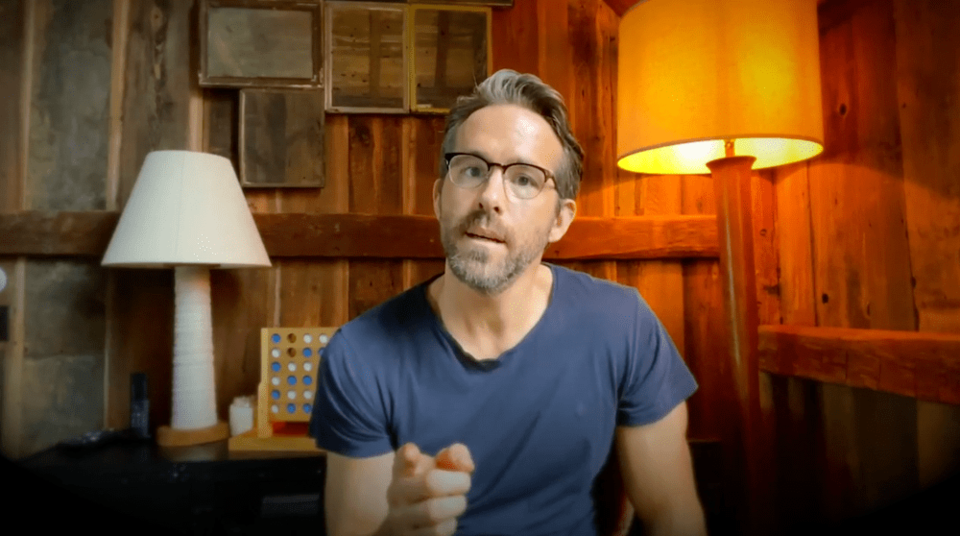 The Kitsilano Class of 2020 will never forget their final days of high school - and not just because of the global health crisis.

Beloved Canadian actor Ryan Reynolds delivered a commencement speech to graduates of the Vancouver high school in a video posted on social media Friday, which included the promise of pizzas for all the students.

Entitled "Kitsilano Class of 2020," the video starts with the Deadpool star seated in a cozy room, addressing the graduating class of his former school. He makes a joke about a former classmate, and then talks about the school he attended before he went to Kitsilano, where he says he was kicked out the 'Canadian way.'

"But I can pass on this little chestnut of wisdom," Reynolds notes. "One thing that's worked for me is practicing some form of compassion everyday."

The Vancouver-born actor remarks that empathy is the, "Most radical act of ambition that you can ever demonstrate," which has made him happy and brought him success in all of his endeavours.

At the end of the video Reynolds writes that he misses  Nat's Pizzeria in Vancouver, and that every graduate will get a large pizza on him. He also jokes that, "You don't have to go to University - god knows I didn't."