Drivers will get rebate from ICBC profits made during COVID-19, pledges Eby

The rebate is contingent on the BC NDP winning the upcoming Oct. 24 provincial election.
Oct 5, 2020 7:03 AM By: Chris Campbell 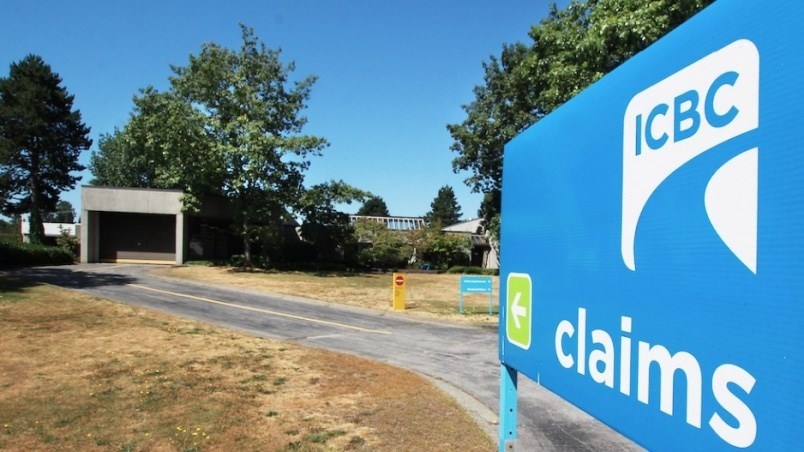 The BC NDP pledged Sunday that ICBC profits reaped during the COVID-19 pandemic will be “paid back directly to drivers as a rebate” in a campaign news release.

The rebate is contingent on the BC NDP winning the upcoming Oct. 24 provincial election.

The ICBC COVID rebate would be paid at the same time as an average 20% rate reduction ($400) that drivers will see as a result of a shift to the new care-based system on May 1, said Minister of Justice and Attorney General MLA David Eby in the campaign press release.

“This system is modelled on Saskatchewan and Manitoba’s systems that deliver some of the best benefits and lowest rates to drivers anywhere in North America.”

Eby said in April that ICBC was facing a billion-dollar loss on its investments but later said a decline in claims due to the pandemic could yield a surplus.

- With files from Jeremy Hainsworth/Glacier Media and additional reporting from V.I.A.