The BC Liberal party has kicked off a fresh week of campaigning with a bold new promise.
Sep 28, 2020 9:27 AM By: Lindsay William-Ross 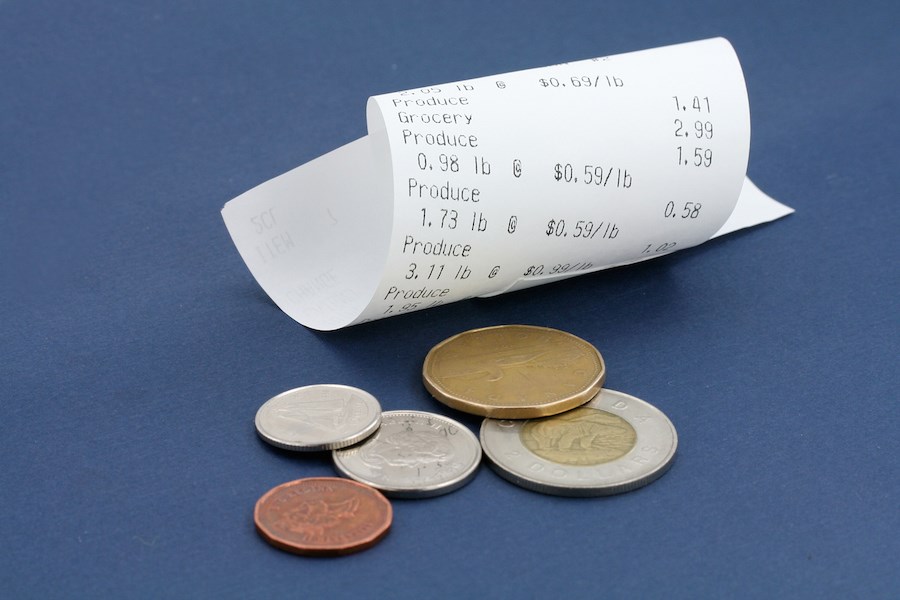 British Columbians could see provincial sales tax gone for a year, thanks to a BC Liberal campaign proposition. Photo: Getty Images

The BC Liberal party has kicked off a fresh week of campaigning with a bold new promise: If elected, they would immediately eliminate the provincial sales tax for a full year.

Further, the party says after that year, the government would bring back the PST at three per cent, "until the economy recovers from the COVID-19 pandemic," according to a media release.

“British Columbians have lost confidence in the direction of the province and the weak economic record of the NDP. B.C. families and small businesses need help now, which is why a BC Liberal government will immediately eliminate the PST for one year — saving you money right away, getting more people working, and bringing investment back to B.C.,” said BC Liberal Leader Andrew Wilkinson in the release.

Wilkinson and the Liberals claim: "Eliminating PST puts more money in people’s pockets, stimulates growth for struggling small business, and helps British Columbians who are struggling to get by," calling the proposition "a vital step to rebuild our economy.”

Based on the party's calculations for the proposal, a family of four, earning $60,000 per parent, will save $1,714 in the first year, followed by an additional $979 in the second year.

The BC Liberals call this proposition "the first major pillar of their economic plan focused on helping all British Columbians get through the biggest economic challenge in generations."

“Everybody pays the PST, so everybody saves under the BC Liberal plan,” concluded Wilkinson.

According to B.C.'s 2020-21 budget, the province estimates a revenue of $7.9 billion in sales tax for the current fiscal year - a figure that includes provincial sales tax, HST/PST housing transition tax, and harmonized sales tax related to prior years.

In response to the BC Liberals' PST elimination proposition, the BC NDP responded Monday afternoon by claiming the plan was designed to benefit the wealthy.

"Andrew Wilkinson’s plan saves a household making $120,000 close to four times what it saves someone making $30,000," noted a press release from the BC NDP.

The BC NDP continued, pointing out that basic household costs like rent, groceries, car insurance, childcare, and even buying a home are already exempt from provincial sales tax.

The incumbent premier's party added that the BC Liberals' plan would, however, be helpful for those looking to save on some high-end purchases: "It does save a multimillionaire $70,000 on a million-dollar yacht. And Wilkinson supports $3 billion in tax breaks for the rich," lobbed back the BC NDP. "Millionaires don’t need more help. Working people do."

The BC Greens also chimed in Monday: “After 3.5 years in opposition, the best idea the BC Liberals can come up with is a sweeping, antiquated tax cut. This shows an astounding lack of imagination,” said newly-elected party leader Sonia Furstenau in a statement.

“There are far more effective ways to spend $7 billion. This old school style of economics is not what B.C. needs to recover. We need to target our recovery efforts to the economic sectors that need it most. We need to get people back to work through high-quality services like early childhood education."