Big changes on the little screen and radio scene in Vancouver.
Nov 19, 2020 8:07 AM By: Lindsay William-Ross 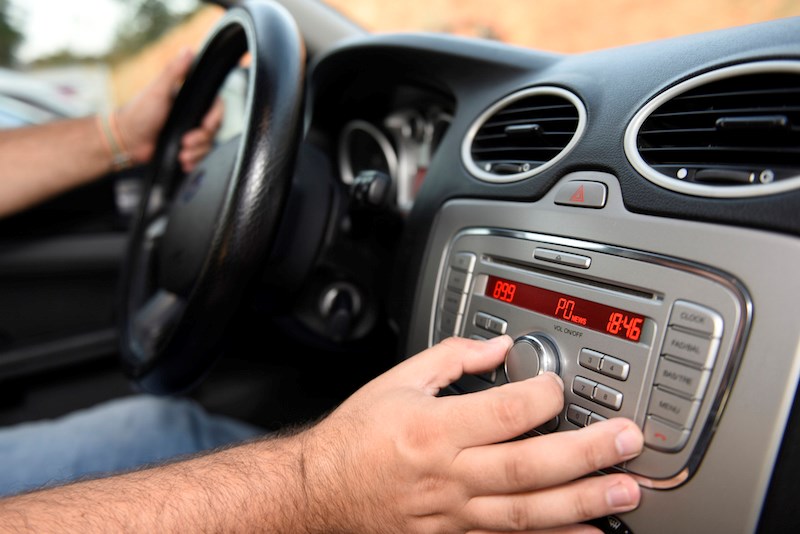 Rogers Sports and Media is cancelling its Breakfast Television show in Vancouver, making adjustments to some local radio operations and laying off several employees.

A statement from the Toronto-based company says "a small percentage" of its staff across the country will be let go.

It says the Breakfast Television brand will remain and a new national version of the morning show will air on six Citytv stations starting in the new year.

In the Vancouver market, familiar names and voices at News 1130 and Jack FM have been let go.

"Feeling grateful today for the experience of a lifetime. 20+ years in broadcasting working with the most amazing, kind, funny, generous people, all of whom became my family away from home. I love you guys and I’ll really miss you. It was a good run," shared News 1130 meteorologist Russ Lacate.

"Tough day and yes I will miss the newsroom (thanks all for reaching out - I will get back to you soon). It’s been an amazing 17 years and thank you to my coworkers, media colleagues, newsmakers and listeners. Be kind to each other," tweeted news veteran Bruce Claggett of News 1130.

Listeners to Jack 96.9's morning show will soon have something new to tune into to start the day, as Rogers released the trio of Jeff Brown, Charis Hogg, and Paul Brown, who had been the AM team since August 2018.

Vancouverites with connections to the broadcasters, reporters, and shows have been sharing their thoughts on the staff cuts and programming changes.

Saddened to hear this news. Good people lost their jobs today. Sending love to the amazing teammates I had the privilege to work with over the years. https://t.co/NUnmvHluWR

I’ll miss @BT_Vancouver. I once did a bicep curl with my @TheJUNOAwards statuette during an interview with @RiazMeghji. When I was a @TeacherPrize finalist, @dawnchubai broadcast live from my choir room. 😢

Jim did so much for me. Writing. All kinds of advice. What we jokingly called our 'witty banter.' He and @BruceClaggett have always had my back, every single cast. You two brought me perspective and taught me so much. And you have done so much for so many. ❤️ https://t.co/Lw8oFCzIbg

Thank you sincerely for helping hire me 14 years ago, Amanda. It was a tremendous ride. https://t.co/sSVdoeKBcI

Rogers Sports and Media, a fully owned subsidiary of Rogers Communications Inc., owns 56 radio stations and seven television stations, according to its website.

With files from David Paddon, The Canadian Press

Here is the story behind that defaced 'Welcome to Surrey' sign
Nov 18, 2020 11:59 AM
Comments
We welcome your feedback and encourage you to share your thoughts. We ask that you be respectful of others and their points of view, refrain from personal attacks and stay on topic. To learn about our commenting policies and how we moderate, please read our Community Guidelines.