Looking back at Daniel and Henrik Sedin: Style Icons

From David Bowie to John Lennon to Ryan Getzlaf, icons are often defined by ever-changing style that accompanies their genius. Bowie went from prep school rocker to Ziggy Stardust to international sophisticate. John Lennon went from mophead to pothead to Ono-head. Ryan Getzlaf went from some hair to less hair to no hair.

But what about Henrik and Daniel Sedin? Can we define them in terms of iconic looks and eras? A simple answer would be no - but let’s try anyway, beginning with the draft. 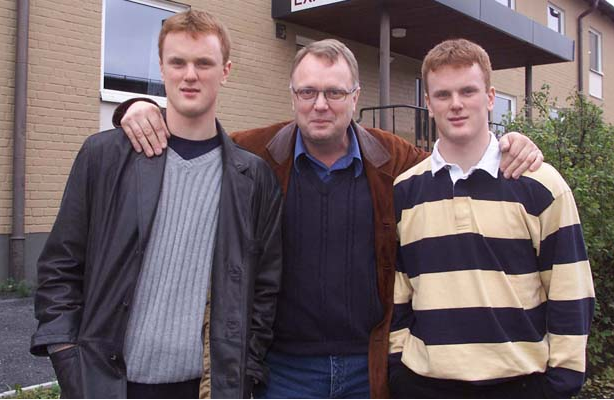 Daniel and Henrik Sedin prior to playing in the NHL.

1999 was a wild time, and the Sedins captured the era with their untamed locks and loose style. Henrik rocked the leather jacket and his favourite sweater, while Daniel opted for a style of shirt everyone remembers, but no one can really describe.

(Editor’s note: as someone who has lived in both Australia and New Zealand, I can confidently describe that as a rugby shirt)

Perhaps it was the leather jacket, but Henrik oozed confidence around the time of the draft, having the superior season in the SHL and later leading the 2000 World Juniors in points.

A year after being drafted, Canucks fans were salivating over the talented duo. While then-GM Burke emphasized that the two young players would take time to transition to the NHL, the hype was real in summer 2000 – something the Canucks tried to play off by replacing regular training camp with exhibition games in Sweden.

Henrik and Daniel impressed in those games against their former team MODO - though in retrospect, wouldn’t it have been fun to put them on team MODO against the Canucks? Either way, we counted down the days until their rookie debut. 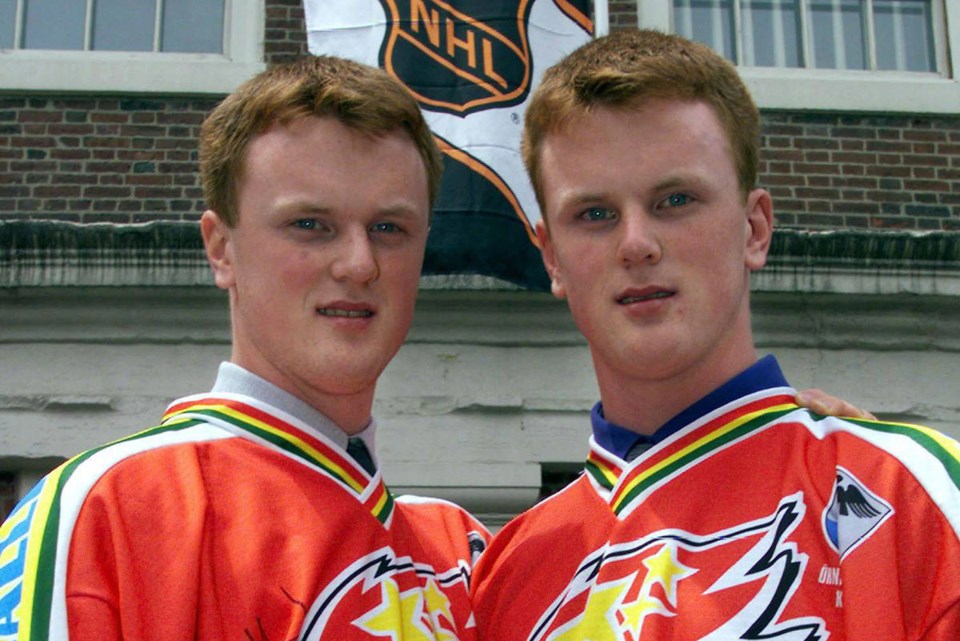 The Sedins in their Modo jerseys in 1999, looking like they are might be escapees from a Swedish superweapon program.

But in the summer of 2000 stark and unexpected differences had emerged off the ice. Henrik – the "better" twin – showed incredible maturity and was polished with the media, but Daniel had begun to nurture an irresistible bad boy persona. 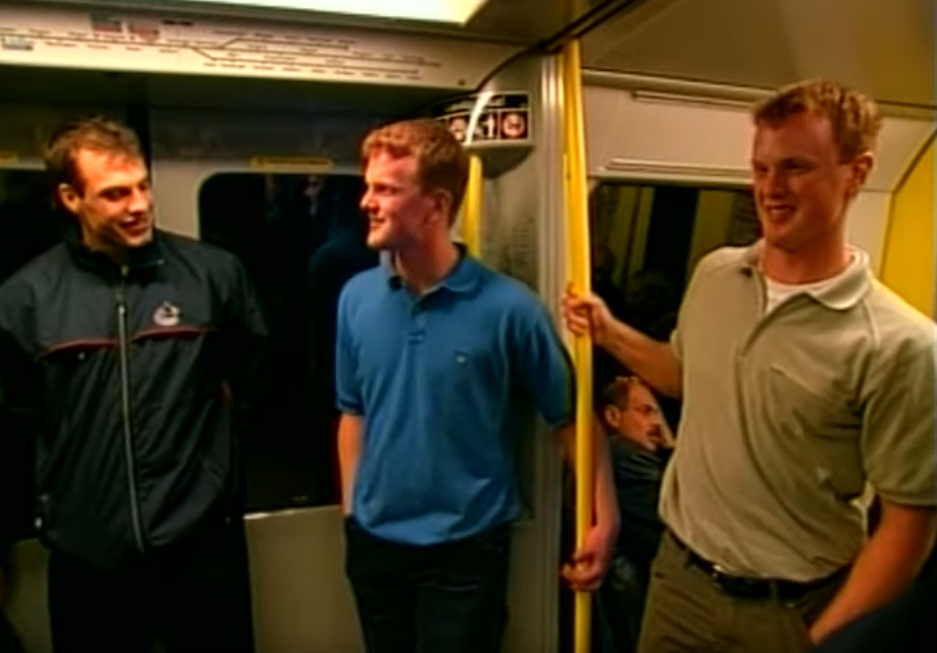 Was there anything to take away from Danny’s devil-may-care attitude? Were his wild ways a potentially better fit for the rough-and-tumble NHL?

At first, the answer was indeed yes.

Daniel was the better Sedin out the gate. While his 20 goal rookie campaign earned him 8th place in Calder voting, Henrik didn’t receive a single vote. Back in those days, we didn’t care about no fancy stats. We liked goals, and in 2000-01, Daniel delivered them in droves.

Henrik would catch up in scoring across their sophomore season, but Daniel ultimately had the edge during their first 4 years in the league.

Both players faced significant criticism during this period. Despite the fact that they were only expected to play secondary roles behind the West Coast Express, there was concern that they would not live up to their draft pedigree. The criticism wasn’t limited to their point production, either; to their biggest critics, they were “soft Swedes.” They weren’t mean enough, and even the out-for-blood Daniel wasn’t badass enough.

Then came the lockout, and the two went back to MODO for the season. They’d established their identity as skill players and secondary scorers, but they left Canada without fully capturing the imagination or the hearts of Canucks fans.

If the Sedins were going to define themselves as more than just a couple of nice boys from Örnsköldsvik, they needed to do something.
Something big. 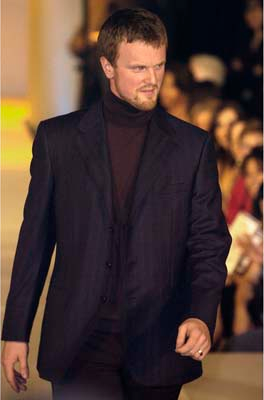 You may have heard of a “Riker’s Beard” moment in television. Named after Jonathon Frakes’ decision to grow a beard for season 2 of Star Trek: The Next Generation, it’s the inverse of jumping the shark; it is the moment when an underachieving product suddenly and permanently becomes great.

The Sedin’s decision to permanently wear the beard coming out of the lockout was one of those moments in history. They absolutely exploded offensively.

Daniel and Henrik Sedin: Statistics in the beard era.

This was the era when Henrik and Daniel turned into Hank and Dank. Their collective beard (technically, sometimes it was more of a goatee) brought with it over 500 games of complete dominance in the NHL. The Sedins scored 55% of their career points over these 7 seasons, and 90% of your favourite Sedin moments come from this era, including but not limited to:

While the ultimate prize escaped the Sedins in 2011, they came as close as you could possibly get. 2010-11 was still the best regular-season Canucks team in history, and arguably one of the best teams ever assembled in the NHL.

At the very least, the duo was still able to secure tournament greatness during this era, winning Gold for Sweden at the 2006 Olympics.

The Sedins’ greatest individual accomplishments in this era came in 2010 and 2011, when they won Art Ross trophies back to back. Henrik chose to pair his with a reserved Hart Trophy, while Daniel (with his hipster sensibilities) preferred the jauntier Ted Lindsay.

Daniel and Henrik Sedin with their smart suits and individual awards.

The beard era also saw the Sedins dominate off the ice – we witnessed greatness in their “Swedish Twins” commercial, their donation to the children’s hospital, Henrik’s rise to captaincy and Daniel’s rise to brother-of-the-captaincy. I also saw them buying a bunch of salmon together on Granville Island one time. It was an incredible period to live through.

The Sedin beard is a symbol of community. They quietly went above and beyond to give back to Vancouver, and insisted all along not to make a big deal of it. They crafted an image of caring, integrity, and responsibility that few can rival. If we can define the Sedins’ style in this era, it would be demonstrating that one’s character should always be held equal to their success. 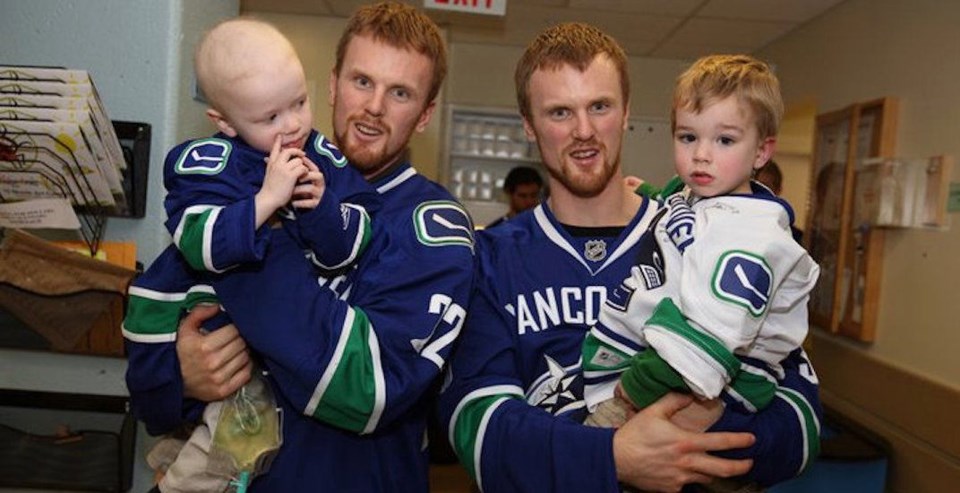 Daniel and Henrik Sedin visiting kids at BC Children's Hospital. 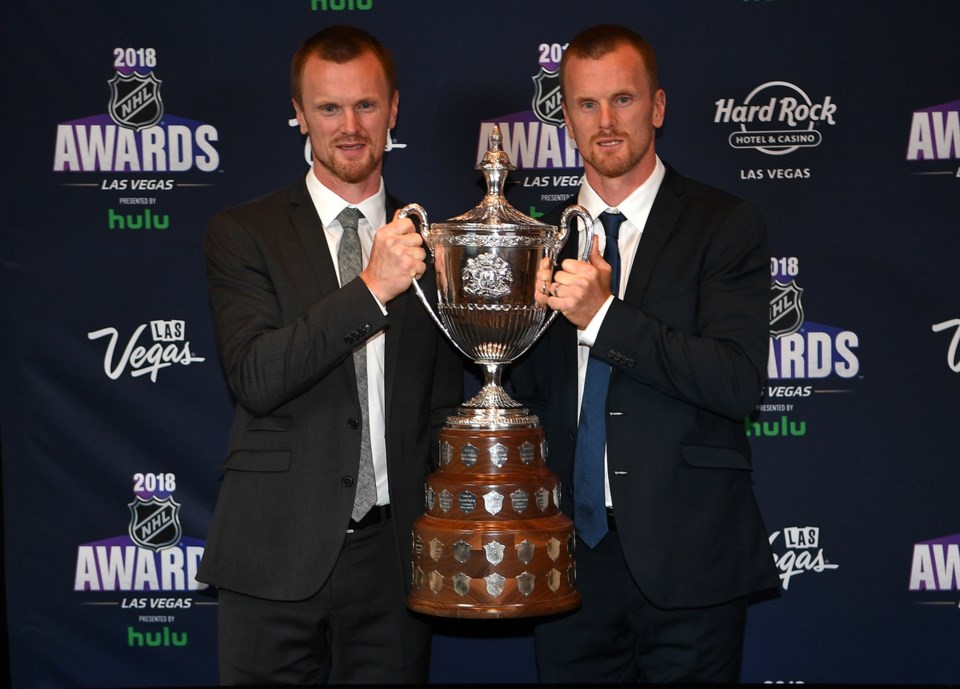 Daniel and Henrik Sedin with the King Clancy Award.

The Sedins become the first joint recipients of the King Clancy Award for humanitarian contributions in 2018, their final year in the NHL.

From 2013 onward there wasn’t much chance of the Canucks winning a championship with the Sedins around. But by this point, they had already reached a sort of legend status on the team. The two played well up until their final season, choosing to retire in 2018 and pass the torch onto the new guard.

They put up respectable numbers up until their very last game, and their final home performance left fans with goose bumps.

Everyone faces a point when they have to move on from the profession they love. The Sedins met this moment with grace. There’s also a point in a man’s life where they adopt their last hairstyle. The Sedins met this with a no-nonsense buzz cut. Seriously, it’s pretty remarkable how clean they kept it during their final few years in the league:

The Sedins’ headshots over their last 5 years in the NHL are perhaps the greatest testament to their consistency as players.

The buzz defined the latter quarter of their career, but it is also becoming a lasting symbol of their place in Vancouver after retirement. If you look closely any day of the week, you might see the buzz at the grocery store or on the grouse grind. The buzz might be destroying your time at a marathon, or it might be volunteering alongside you at an event.

Either way, the buzz isn’t going anywhere. It’s going to be here for a long time, reminding us to drop our egos, connect with our community, and seize the day. 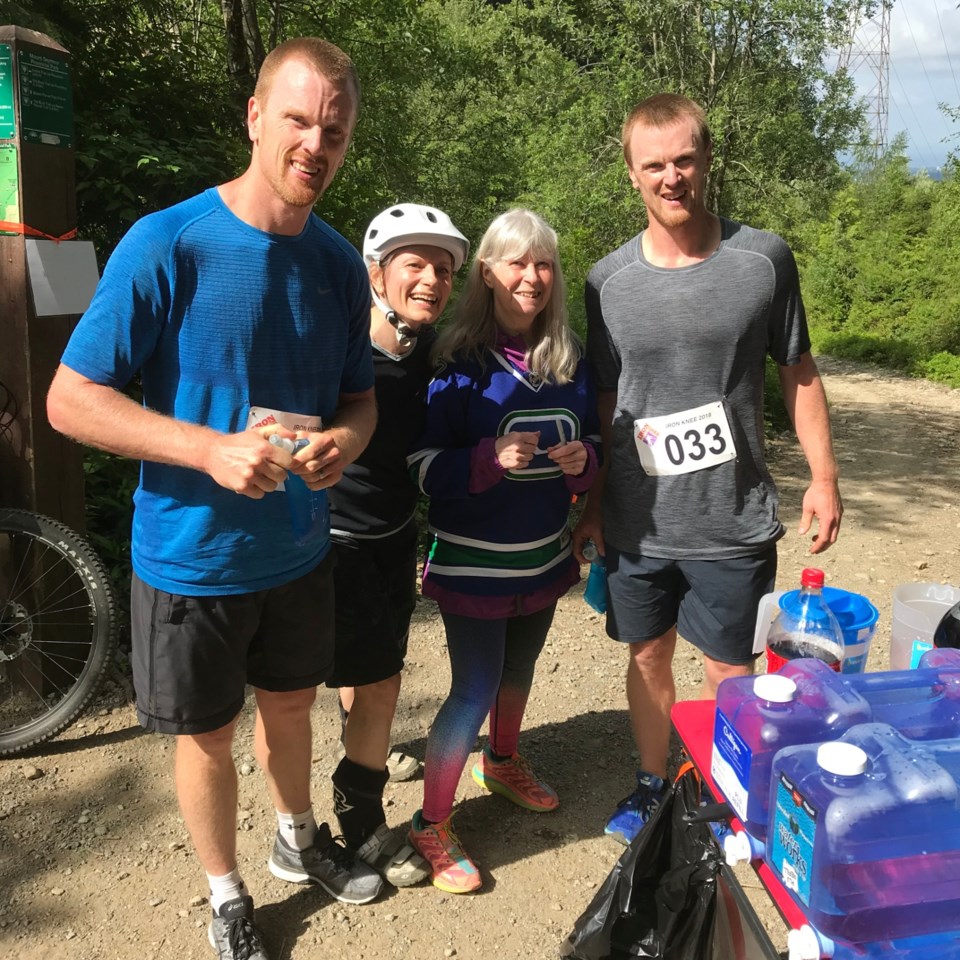 A Tribute to Style

Style is making things seem effortless, and the Sedins had that in spades. I’ve been poking a bit of fun with this article, but I’m doing so to dig at what makes them unique figures in the history of the NHL. From boy to beard to buzz, the two men survived everything thrown at them and won over one of the testiest fanbases in the NHL.

One of the most common descriptions I hear of the Sedins is “classy,” but that word gets thrown around so much. I think we fall back on it sometimes because it’s so difficult to accurately express who they were to Vancouver fans.

They were good players and good guys, sure, but there was also this commitment to simplicity that served as both foil and bedrock for their on-ice spectacle. They carried themselves with integrity and a humble sense of purpose that almost goes beyond being a “class act.” The beard, the buzz - it’s all part of the message they send about how to not just be good, but great.

Now, here’s hoping they show up to the jersey retirement with cornrows.