Should the Vancouver Giants and Canucks share Rogers Arena?

Two other teams in the WHL share facilities with an NHL team and have the best attendance in the league: would it work for the Giants?
0
Mar 19, 2020 10:54 AM By: Stephen Hawco 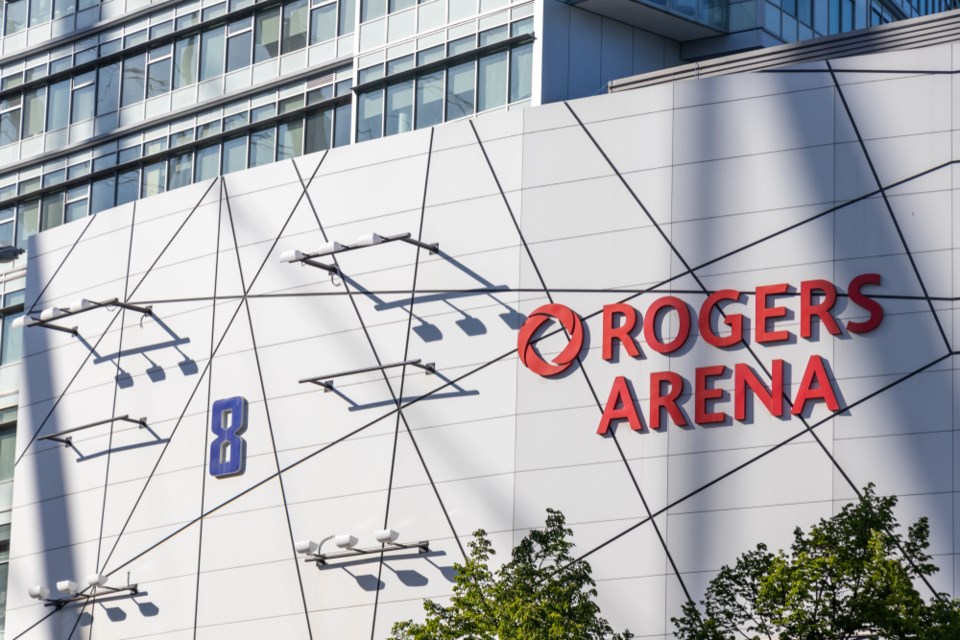 On December 8th, the Vancouver Giants played a game at Rogers Arena for the first time in their history.

It wasn’t just your average Giants game; it was the annual Teddy Bear Toss game, a highlight of the schedule for many junior and professional hockey teams. The Giants took on the Tri-City Americans in a 4-1 winning effort with forward Michal Kvasnica making the teddies fly with the first goal four minutes into the game. 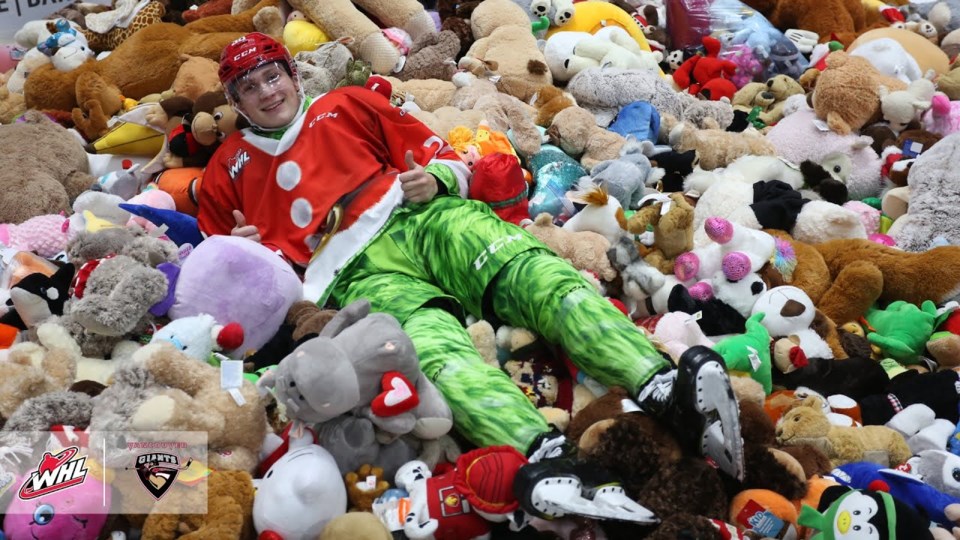 WHL teams playing in NHL arenas is not unprecedented.

Both the Calgary Hitmen (Scotiabank Saddledome, 19,289 capacity) and Edmonton Oil Kings (Rogers Place, 18,347 capacity) share arenas and ownership with the city’s NHL clubs ever since they entered the league.

If you look at WHL attendance numbers, you would have to go all the way back to the 2001-02 season for a team not named the Hitmen or the Oil Kings to be leading the league.

The question, would Vancouver be able to replicate the same success of the Oil Kings and Hitmen if they played their games downtown at Rogers Arena?

Let’s start with some reasons why it could possibly work:

As basically every Canucks fan knows, Rogers Arena sits right across the street from the Skytrain, which can get someone anywhere between Vancouver and Surrey quickly and easily.

Should someone want to take public transit to see the Giants at the LEC from Vancouver it would take around 90 minutes: a skytrain ride to Surrey Central, then a 40-minute bus ride. On the flipside, the LEC is about five minutes off of Highway 1, which makes for a quicker drive.

Also now with Uber in the picture in Vancouver, it’s easier than ever to find a ride in the area.

If somewhere down the road the Vancouver Giants end up making a move downtown, having the help of the Vancouver Canucks would be massive.

Whether it’s advertising, taking part-ownership (not likely) or some other arrangement, increasing the visibility of the Giants and bringing more eyes to WHL hockey is key to making this whole thing work.

Having the Canucks play ball might be a challenge for Giants Majority Owner Ron Toigo, who also owns White Spot. From the day the Canucks and Giants announced their one-game partnership in late August, there was no word on this game leading up to early December from the NHL club. No advertising or promotion or, if there was any, it was minimal.

Just putting it up on the jumbotron during TV timeouts would have made a difference, but it seemed like most Canucks fans weren’t even aware the Giants would be playing a game at Rogers Arena.

The Giants’ Teddy Bear Toss game at Rogers Arena drew a crowd of 8,938, over double the average attendance the team gets at the Langley Events Centre. The previous Teddy Bear game, which was held at the Pacific Coliseum, actually had a better turn out of 9,385.

But don’t let the numbers fool you.

Rogers Arena had parts of the upper bowl closed, so full capacity was never an option. To estimate, there were still about 13 or 14,000 seats available in the arena; just over half the arena was occupied. Having watched from up in the press box, it was a far quieter atmosphere than what the Giants are used to in Langley.

Watching people constantly trying to tell @SteveEwen that the Pacific Coliseum is a better for the Giants will never get old...newer building, cheaper for the team and 100% better atmosphere at the LEC. A perfect junior hockey venue minus the public transit...here's an example pic.twitter.com/Azhg3ZMKMQ

For some context, that video was taken last spring after the Giants forced a Game 6 during the WHL Final. The tighter confines of the LEC helped make the atmosphere electric.

Also, it’s worth taking into account the number of people that made the drive from the Fraser Valley for the marquee game compared to those that would be willing to make the same trek 34 times a season.

This is actually a large part of why the club had to make the move to Langley in the first place (along with saving hundreds of thousands of dollars).

Long gone are the days of the Giants coming second to Calgary in yearly WHL attendance while playing at the old home of the Canucks, the Pacific Coliseum (actually leading the league in the 2006-07 season).

In the final years of the team playing in the Pacific Coliseum, attendance continued to dwindle. The team averaged just shy of 6,000 in a venue that seats over 16,000.

If you look at the numbers in the “Atmosphere” section, they’re not far off. Yes, Rogers Arena has more top-notch facilities but would players rather play in front of a smaller, more intimate crowd or in an NHL arena where there are far more empty seats than occupied ones?

Throughout the years, as the Canucks got better and the Giants got worse, interest gradually left with the success. The smaller venue in the LEC is more logical financially and for fan experience.

I recently did an informal poll on Twitter, giving people a chance to weigh in on the best place to play for the Giants:

A potential future article coming out from @dub_network that has been a debate amongst @WHLGiants supporters....I’ve made my opinion clear, I’m interested to see where other people’s heads are at. (added Rogers Arena because why not) #WHL

What is the best venue for the Giants?

As seen above, there is a small appetite to see the Giants share facilities with the Canucks, with the majority preferring their current home in Langley. It’s hard to see there ever being enough interest in sharing Rogers Arena to convince ownership, but never say never.

In conclusion, the Giants would not be very relevant in downtown Vancouver. The Vancouver market isn’t really a hockey market; it’s a Canucks market, and that’s fine.

The Canucks will always be king no matter how good or bad they are at the time, but one thing was noticed last May; when the Canucks aren’t playing, there are people that will give the WHL a chance to fulfill their craving for hockey. During the WHL Final last season, the LEC was jam packed to standing room only, the team was getting coverage from the likes of Jeff Paterson and Bob “The Moj” Marjanovich and other local media that weren’t usually around during the season.

So no, the Canucks and Giants will probably never co-exist at Rogers Arena, but it’s an interesting idea to consider.

Budweiser releases tear-jerking commercial honouring the Sedins' contributions on and off the ice
Feb 7, 2020 6:10 PM
Comments
We welcome your feedback and encourage you to share your thoughts on this story. We ask that you be respectful of others and their points of view, refrain from personal attacks and stay on topic. To learn about our commenting policies and how we moderate, please read our Community Guidelines.