Each week we’ll uncover some unusual and (hopefully) interesting facts about the city. This week we take on Vancouver's climate. 1. We’re one of Canada’s wettest cities, but we’re not the wettest A post shared by CanaDay (@cana.
Mar 28, 2017 7:00 PM By: V.I.A.

Each week we’ll uncover some unusual and (hopefully) interesting facts about the city. This week we take on Vancouver's climate. 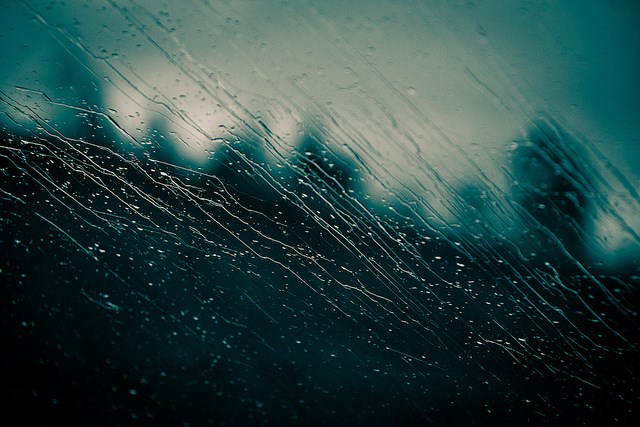 1. We’re one of Canada’s wettest cities, but we’re not the wettest

At least we’re not number one! St. Johns and Halifax both receive a few extra millimeters of rainfall each year, which hopefully makes you feel a bit better about the 161 days of rain we experience on average each year.

2. You can blame the beautiful ocean and the majestic mountains…

Because of our latitude (halfway between the Equator and the North Pole), Vancouver receives a great deal of a wind from the West. This wind picks up moisture from the Pacific Ocean, which is then pushed upwards by the mountains, causing it cool off. Because of this, the oceanic air can’t retain the moisture, causing it to rain… all over us.

See, it all balances out! When it comes to winter, Vancouver is the third warmest city in the country (Victoria is the warmest). Unfortunately, warm doesn’t equal dry. Last year, the city experienced one of its wettest November’s ever, which also happened to be the warmest November ever, averaging 9.5 C in the first 29 days of the month.

4. We’re not even in the top #10 rainiest places in the world

It could be so much worse! Vancouver receives an average annual rainfall of about 1,153.1 mm. Emei Shan in the Sichuan Province of China receives 8,169mm annually! Imagine if Vancouver had 8 times more rain. In other good news, Environment Canada ranks Vancouver in 3rd place under the category of "Lowest Snowfall" among 100 major Canadian cities.

5. The coldest month on record was January 1950

In January 1950 an arctic air moved in from the Fraser Valley and remained fixed over the city for almost the entire month. This dropped the average temperature to 9.7 °C. Not so bad compared to the rest of the country, but plenty cold for us!

A post shared by Pacific NorthWest Lifestyle (@pacificnorthwestlifestyle) on Mar 28, 2017 at 6:22pm PDT

For all the wet socks, soaked umbrellas and gloomy days, it's still a pretty spectacular place to be.

Read more from our “5 Things You Didn’t Know” series HERE.