A community of support is circling around the family of arborist and film worker Aron Koel, who died on March 9, in the Britannia Beach area.
0
Mar 15, 2019 3:54 PM By: Jennifer Thuncher

A community of support is circling around the family of arborist and film worker Aron Koel, who died on March 9, in the Britannia Beach area.

He leaves behind his wife, Olympia Dowd, and three young children. 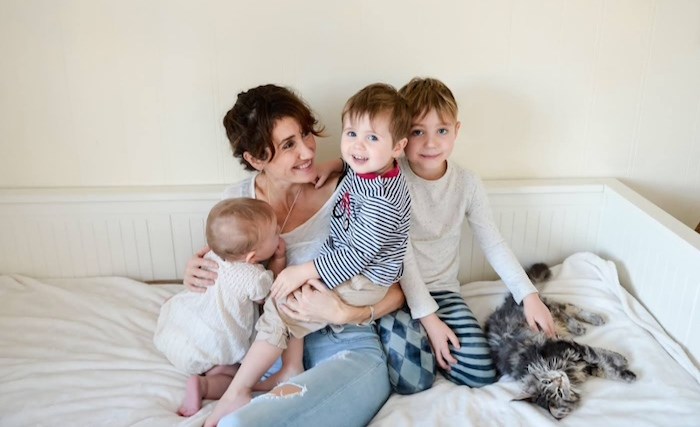 An online fundraising campaign for his family has garnered nearly $100,000 in two days.

"We are raising funds to help her and her children get through this difficult time," reads the "Aron Koel's wife and children" GoFundMe page.

In addition to being an arborist, Koel, 34, was a greensman — a film worker who supplies the set with greenery for landscapes either outside or inside a production.

He was a member of the International Alliance of Theatrical Stage Employees (IATSE) Local 891. 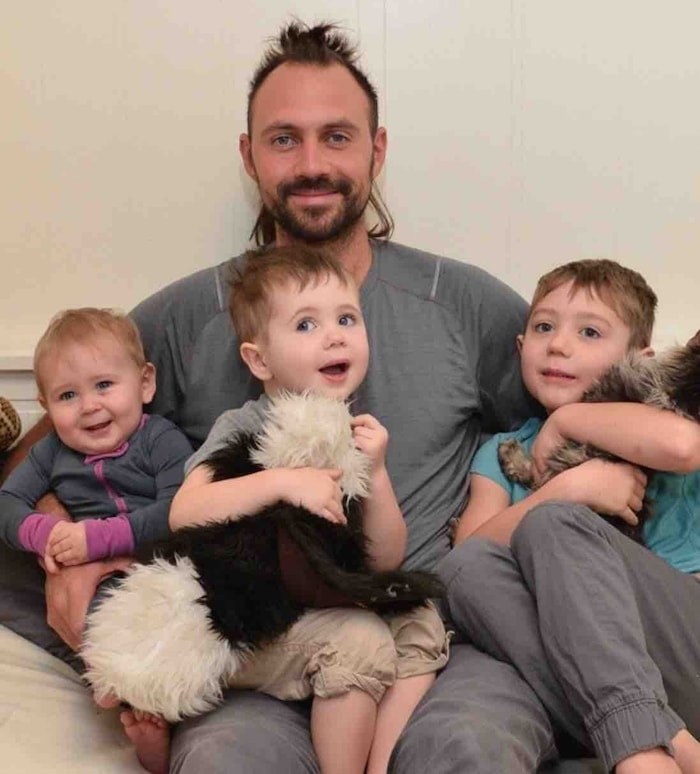 Aron Koel and his three kids. Photo via GoFundMe

His greens department coworker Josie Bleuer said Koel fell when he was working on a film production gathering ferns.

“We are a small department of men and women. We can make Vancouver feel like a small town, as we always recognize each other by our pickup trucks, which can be seen loaded with trees, going from set to set, from Squamish to Chilliwack and everywhere in between,” said Bleuer in an email to The Chief.

“Aron could think on his feet, and was creative and passionate about his job.  He made an impression on everyone who met him, and would light up a room.”

Keith Woods, president of local 891, told The Chief the film community as a whole is rallying around the family of Koel.  "We all share in the grief with this loss of one of our members," he said.

"The community has stepped up, with his friends and coworkers in the local starting a GoFundMe page in support of his wife and children. It goes to show we are a family, and we step up when we are needed."

His workmates at Burley Boys Tree Service, who Koel previously worked for as an arborist, sent The Chief the following statement about his death:

"Aron will be remembered as one of those guys that everyone wanted to have on their crew. During the years he was employed with us, he was a pleasure to have on staff. Aron will be missed and we're all thinking of his family at this time."

He hadn't worked for the company some time, but many of the staff remained in touch with him, staff said.

His friend Gen Bock described Koel as generous and recalled him swimming with dolphins during a trip to Hawaii.

"I'll miss him. His sense of adventure, his bigger than life personality despite his modest demeanour. His dedication to the environment, always pursuing his passions with a vengeance, and making everyday count. I can already see some of that zest for life in his children," Bock said in a public message posted on Koel's memorial page.

A service for Koel was held on March 14, in Vancouver.

Between 1998 and 2017, there were been nine work-related deaths in the arts and entertainment industry in B.C., according to WorkSafeBC data. Six of those were from traumatic injury.

Also according to WorkSafeBC, there have been six accepted work-related death claims for arborists since for the same time period.

Manual tree falling and bucking is a WorkSafeBC category that has the highest serious-injury rate in B.C.