35 things that made Vancouver AWESOME this week 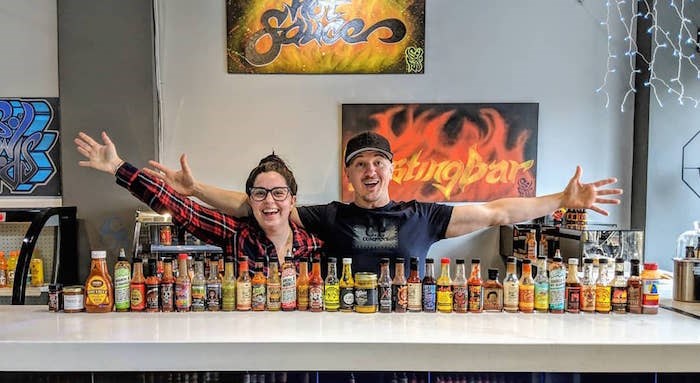 1. You can taste over 200 kinds of hot sauce at this Vancouver shop.

2. Here are some tips on how to survive Vancouver’s allergy season.

3. This system will heat and cool Vancouver Airport using the earth’s energy.

4. Three new wines that fit the bill for spring sipping in Vancouver.

5. Why this 1980 Ford van was a fan favourite at the Vancouver International Auto Show. 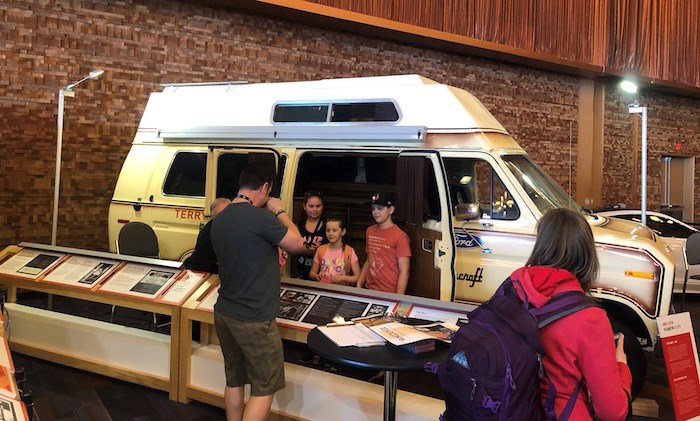 6. One of Vancouver’s most epic rooftop patios reveals 2019 opening date.

10. A Mac and Cheese Festival is coming to Vancouver this summer. 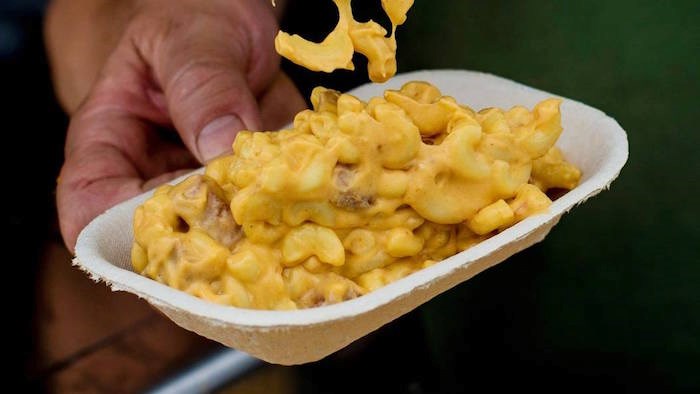 The Mac and Cheese Festival/Facebook

11. People are doing kooky things for cherry blossom photos outside this Vancouver home.

13. Spot Prawn Festival returns to Vancouver with chowder and brunch. 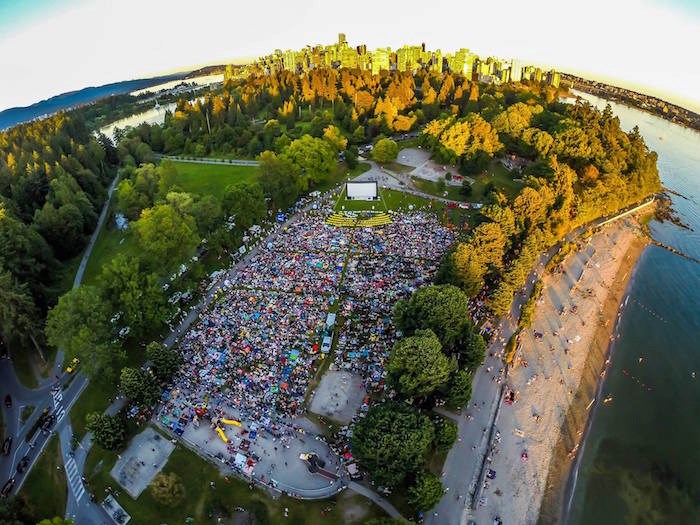 16. This meteor shower will electrify Vancouver skies next month.

17. Take part in an epic colour war this spring at this FREE Vancouver festival.

18. These spring hikes near Vancouver offer stunning views that let you see for miles.

19. A dazzling full pink moon is set to illuminate Vancouver skies next month.

20. Your artwork could be wrapped around a utility box in the City of Vancouver. 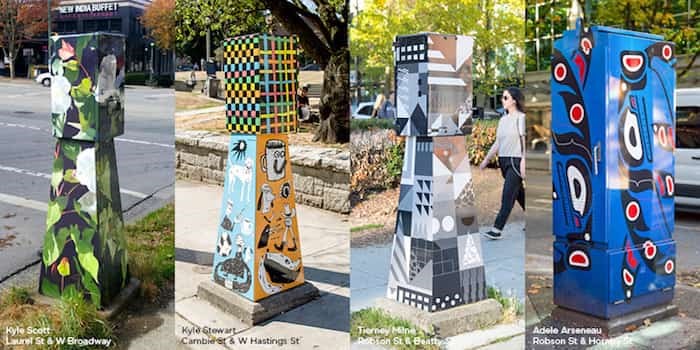 25. 21 cherry blossom photos in Vancouver that will take your breath away. 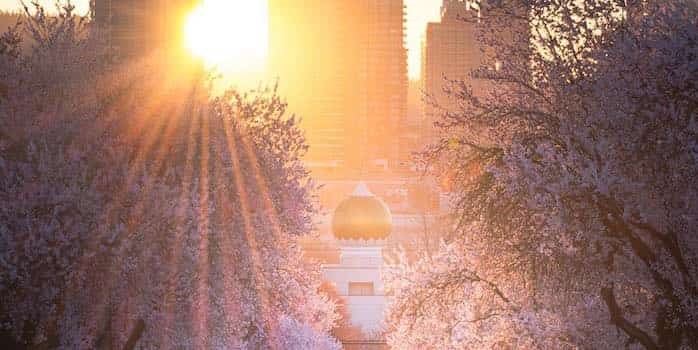 26. Vancouver International Airport ranked #1 in North America for 10th year in a row.

27. British Columbia is home to the tallest waterfall in Canada.

28. This exclusive hidden downtown Vancouver patio is about to kick off their season.

29. You can get these colourful mochi donuts in Metro Vancouver.

30. The largest tulip festival in Western Canada returns to the Lower Mainland this April.

Panoramic view of colourful fields of tulips in Chilliwack / Shutterstock

33. Get April fooled by these 7 true tales of famous fraudsters.

35. There’s going to be a big public pillow fight in Vancouver this April.