North Shore Rescue is crediting a bystander with saving the life of a man who collapsed on Bowen Island’s Mount Gardner.
0
May 28, 2019 6:54 AM By: Brent Richter

North Shore Rescue is crediting a bystander with saving the life of a man who collapsed on Bowen Island’s Mount Gardner.

The 63-year-old man and his sons had reached the summit around 1 p.m. Sunday when the man collapsed, raising concern he was in cardiac distress. 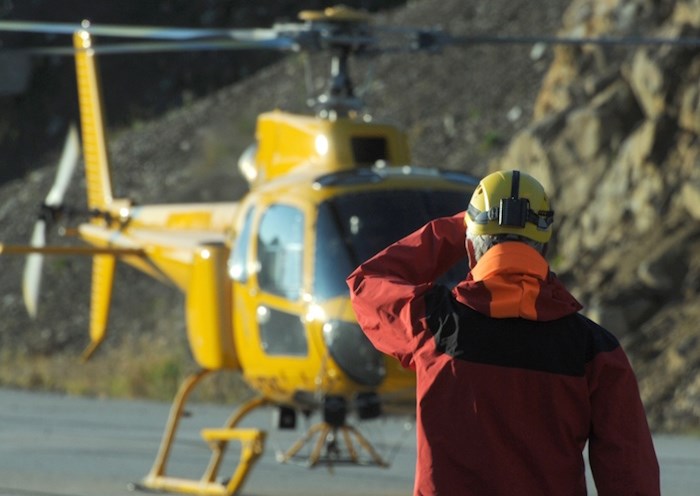 “He had been unconscious for about a minute. They actually started doing CPR on him,” said Mike Danks, North Shore Rescue team leader.

While they were working, another man arrived at the summit and recognized something else was amiss.

“He noticed right away that the man’s tongue was blocking his airway,” Danks said.

“As soon as he did that, the man started to breathe on his own,” Danks said. “Having that intervention from the bystander was critical.”

Danks called in a helicopter to move a rescue team, including an NSR volunteer who is also an emergency physician, to the top of the mountain.

By the time they arrived, the subject was conscious and able to walk under his own strength to the helipad, which, luckily, was just five minutes away. The subject was flown back to the Capilano Gate SAR station and transferred by ambulance to Lions Gate Hospital for tests to help determine what caused him to collapse in the first place, Danks said.

Danks said the amateur hero could be in line for some kind of commendation.