Don’t be alarmed if you see a 90-foot long sail boat in the Fraser River near east Richmond on Saturday afternoon.
Aug 26, 2020 10:27 AM By: Valerie Leung 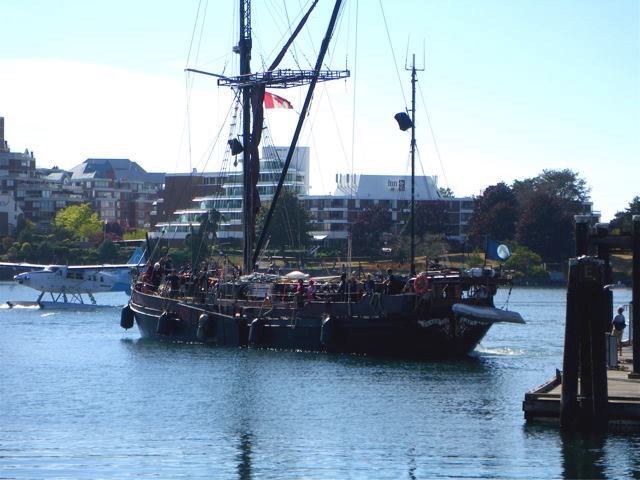 Don’t be alarmed if you see a 90-foot long sail boat in the Fraser River near east Richmond on Saturday afternoon.

Caravan Stage Company – a touring theatre company – is re-launching their replica of the Thames Sailing Barge after being on dry dock for the past two years.

The company partnered with the BC Job Creation Project, professional craftspeople and volunteers who have spent “countless hours” to refurbish the ship since 2018.

According to the Caravan Stage Company’s website, the boat, also called the Amara Zee, is the company’s “nautical theatrical venue” where theatre performances are displayed while touring the waters of Canada, United States, the European Union and Balkan countries.

“And that art has been incorporated into the many creative touches added during the ship’s re-fit.”

The ship will be launched at 12 p.m. from the Shelter Island Marina and Boatyard on Saturday, Aug. 29.

Festival du Bois' musicians grateful 'for the opportunity to perform' during pandemic
Apr 20, 2021 11:00 AM