Celebrate the life of Robin Blaser

Photo by Helen Adams American born Robin Blaser hopped the border in 1966 to teach at SFU and never left Vancouver, describing the city as "alive and jumping".
0
Sep 14, 2010 9:22 AM By: Lizzy Karp 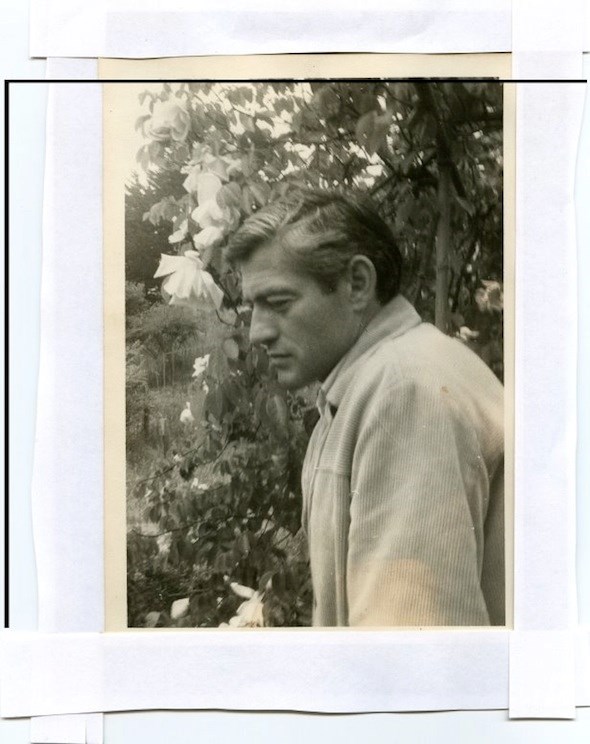 American born Robin Blaser hopped the border in 1966 to teach at SFU and never left Vancouver, describing the city as "alive and jumping". He was a respected academic and celebrated poet, winning the Griffin Poetry Prize in 2007 and later passed away in Spring of 2009. To learn more about the poet George Bowering describes as “one of the most influential poets in North America”, read this article and head to the Sylvia Hotel Bistro. Tonight, Tuesday September 14 at 7 pm, local publisher New Star Books will celebrate Robin Blaser the poet, academic and person with the launch of the new book Robin Blaser by Stan Persky and Brian Fawcett.

Divided into two parts, Robin Blaser consists of two essays by people who knew Blaser intimately, as a life-long friend, a mentor and intellectual influence. From the authors’ recollections, we are given a glimpse into the personal and professional relationships that developed between Persky, Fawcett, Robin Blaser, Jack Spicer, and many of the other poets associated with the “San Francisco renaissance” and the New American Poetry. At once a memoir and a reader, Robin Blaser is also an illustrated account of the remarkable life of the poet, with dozens of previously unpublished photographs included.

The evening tonight is free and there will be complimentary drinks and appetizers.

Visit the Griffin Poetry Website to read works by Blaser and watch a video of him reading from his award winning collection The Holy Forrest.