A troupe of teenagers are rehearsing in Richmond to put on a high-calibre performance of The Little Mermaid this month.
0
Nov 14, 2018 1:38 PM By: Megan Devlin

A troupe of teenagers are rehearsing in Richmond to put on a high-calibre performance of The Little Mermaid this month. 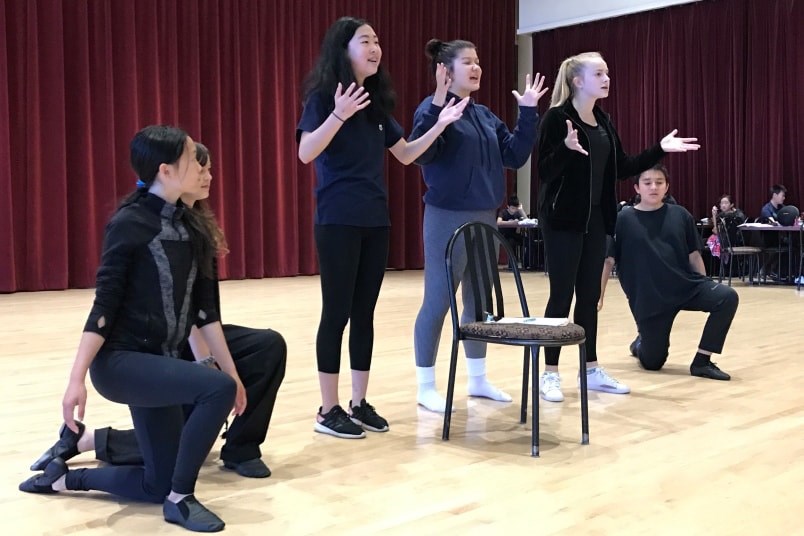 Lily Yuan, an artist and founder of the Children’s Theatre of Richmond Association (CTORA), says she’s excited for this year’s play because of how talented the young performers are.

“Four of them are...homeschooled, professional performers. They’ve been in lots of movies and commercials.”

Yuan started CTORA with her husband last year, and their inaugural production brought another Disney classic, Aladdin, to life. This year, her teenage performers are doing the Little Mermaid, and a group of younger ones are re-enacting Beauty and the Beast.

Yuan was inspired to start her production company because of her daughters who are heavily into dance and musicals. But she found opportunities for aspiring performers were limited.

“All those famous Broadway shows, only one or two parts are casted for teenagers,” she said. 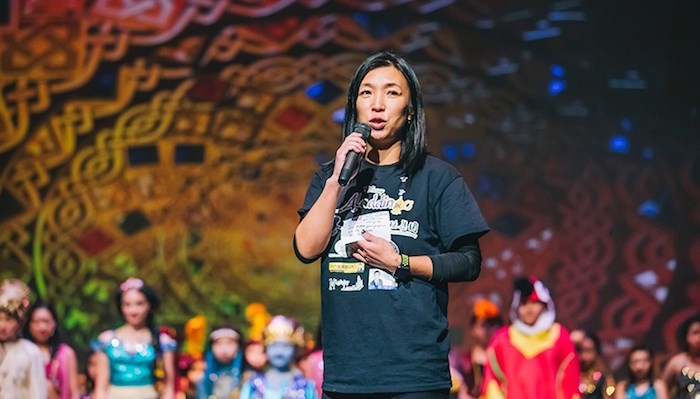 So, they decided to start the company to give teen performers a chance to shine.

Yuan has hired director Emma Swords for the Little Mermaid production to coach the young stars. She also brought in Choreographer Harry Zhao to help the kids bring some Latin flair to their song and dance numbers. And artist Michael Abraham, a friend of Yuan’s, is hand painting props and backdrops to bring scenes like Ursula’s cave to life. 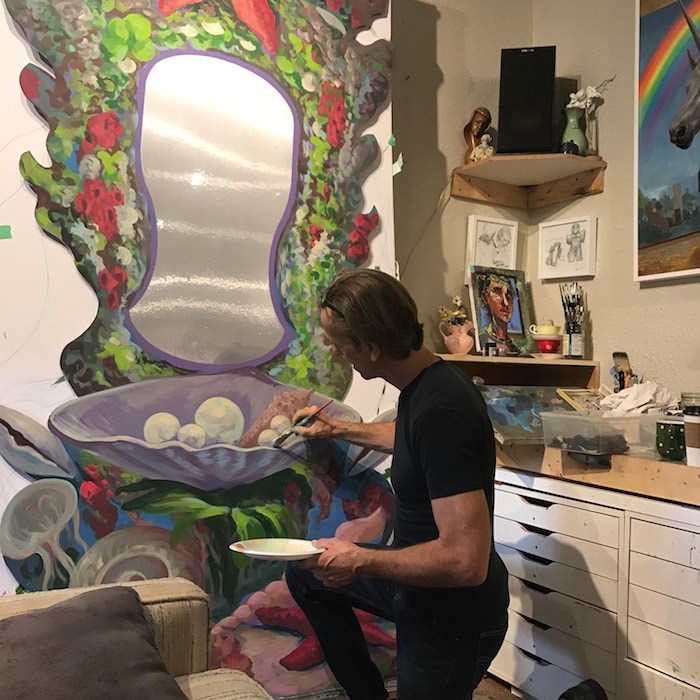 She’s also excited about 3-D projection technology they’re using to bring backgrounds to life. They’re using footage they filmed at the Vancouver Aquarium to add realism to the underwater scenes.

In all, The Little Mermaid production budget sits at about $120,000.