Last month we were so excited to announce that we'd re-launched our online t-shirt store ( BCisAwesome.com ), bringing production and shipping to Vancouver.
0
May 10, 2019 1:03 PM By: Bob Kronbauer

Last month we were so excited to announce that we'd re-launched our online t-shirt store (BCisAwesome.com), bringing production and shipping to Vancouver. The main complaint we heard was that people didn't like that we used a US company to print and ship our shirts (WHY did we ever do that?) and we remedied that. We're now getting them printed and shipped .

With the relaunch came a renewed commitment to not only produce nostalgic t-shirts (our Luv-A-Fair and Woodward's designs have been top sellers) but also do original designs.

We got right down to work brainstorming ideas for designs our customers would like to buy, and today I'd like to show six of the most ridiculous ones. These are really bad ideas for t-shirts.

Do what you want with your spare time. We're not gonna judge. But you probably don't want to be wearing it on the front of a t-shirt. 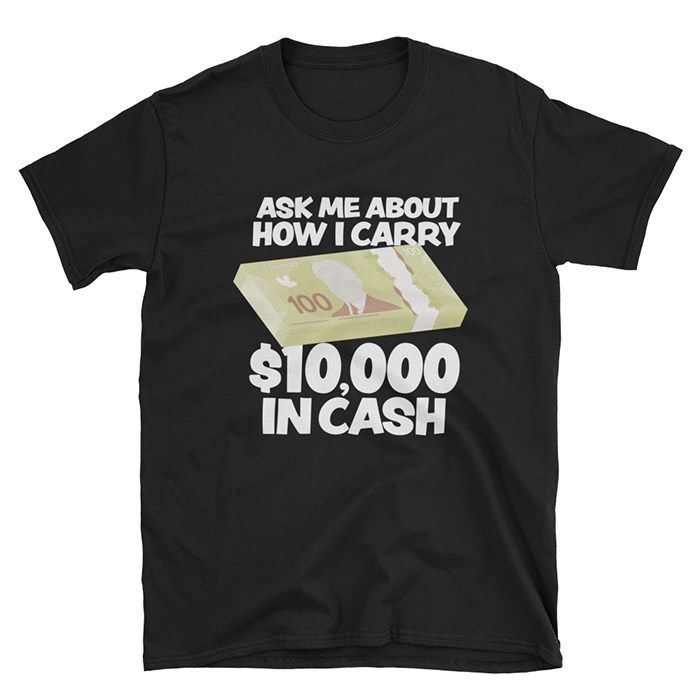 Again, no judgement. It's legal now. But it'd still be pretty heaty to wear this shirt. 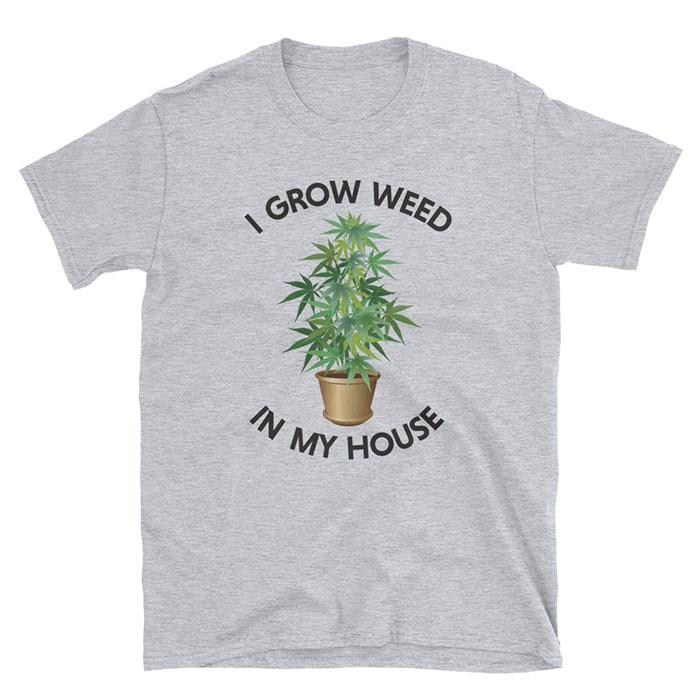 Weed shirts have always been hot

This design is actually pretty good. 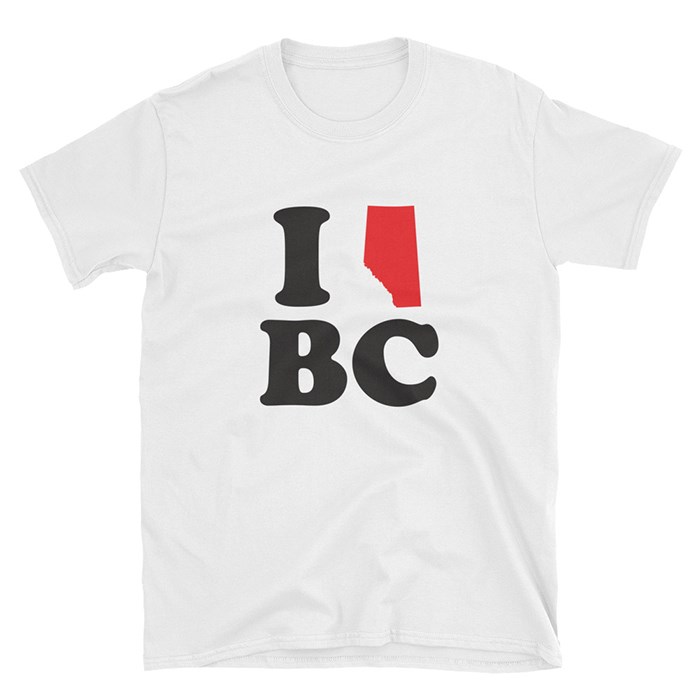 This would likely be Jason Kenney’s favourite design

While there's a large market for this one (51% of Vancouverites are renters), who would want to be reminded of something like this? 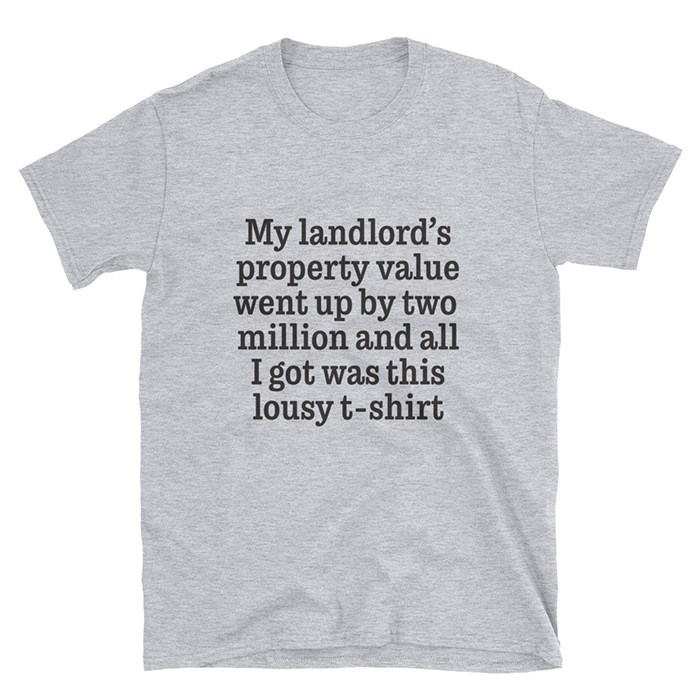 This one's probably the dumbest out of all of them. 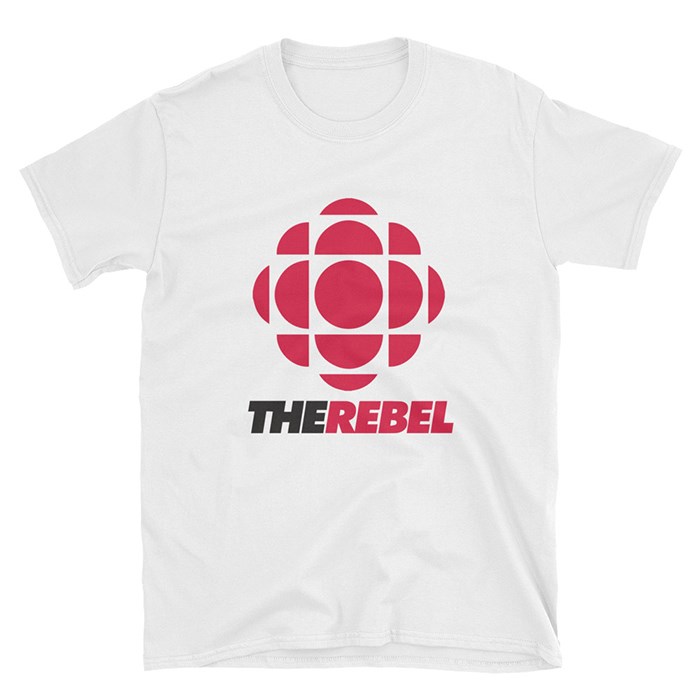 They would make strange bedfellows

This is the actual logo for the upcoming municipal police force in Surrey. We tried to license it off of them but were denied. I asked what might happen if we did a limited run without their permission and the response from an official from the City of Surrey was "We are in the midst of application for trademark registry and protection so it wouldn’t be advised. We’ve taken prompt action and undertaken cease and desist in other situations". It's not a dumb t-shirt, but it'd be dumb of us to produce it. 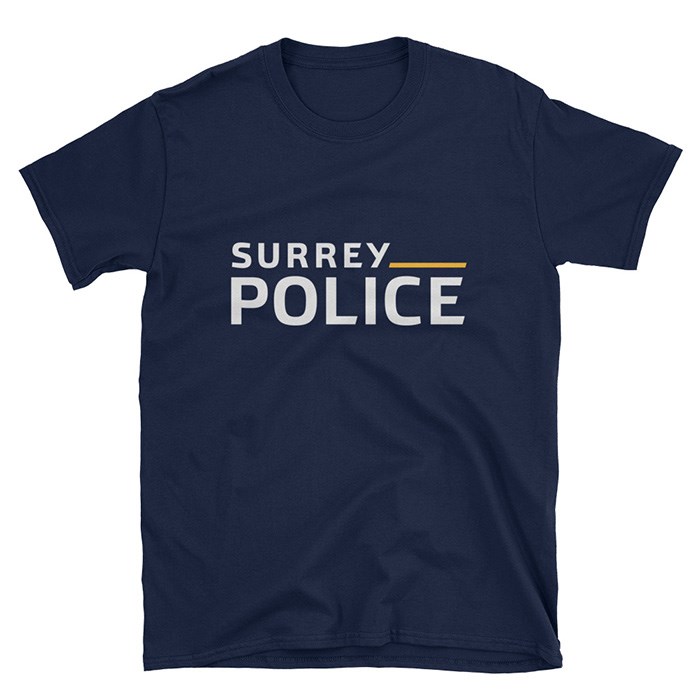 We have a whole bunch of not dumb t-shirts that we've actually produced for sale at bcisawesome.com. We now offer a pick-up option to save on shipping, so you can order then pick up from our Clark Drive printer's for no additional charge. 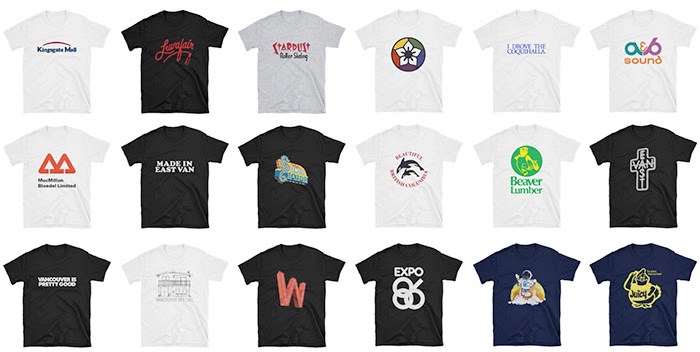