The Enlightened Nerd of the Week: Derek Kief, Astronomer

The Enlightened Nerd is a column designed to enlighten the inner nerd in all of us through local whimsical and intellectual events, people, and places.
0
Jun 15, 2016 12:00 PM By: Karolina Kapusta 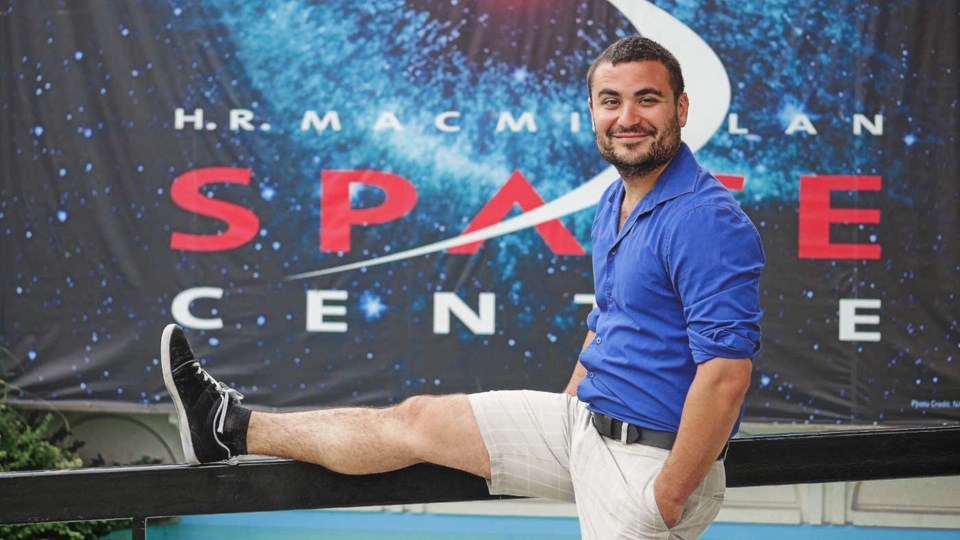 Derek Kief is a man of a thousand unique nerdy interests, and he is such a nerd-of-all-trades that his coworker reached out to nominate him as “Enlightened Nerd of the Week.” I met Derek at the H.R. MacMillan Space Centre after hours, where he gave me a tour, happily whistling to himself as I padded along. Derek acquired a degree in Physics from the University of British Columbia but his ulterior passion for astronomy led to his position at the Space Centre. Among the literal and figurative stars, he works on the backend of things as a coder, and on the front end of things giving nerdy talks on science, leading tours, and communicating with the media.

In addition to being super knowledgeable in constellations, space missions, telescopes, cloud chambers, and maybe aliens, Derek likes to host themed board game nights where he cooks for all of his friends. Other obsessions include martial arts, cycling, reading, and singing with the Choir Leoni, one of Canada’s premier men choirs. I left our meeting speechless at this fellow's energy, friendliness, positivity, maturity, and knowledge and he wouldn’t even tell me his secret.

Q: Do you consider yourself an “enlightened nerd”?

A: People often ask me what am I, technically, I’m a physicist by education, I’m an astronomer by vocation, but really I’m just a scientist. I’m nerdy about everything. You can get me talking about food and that’s a whole other nerdy topic. That’s the beauty of a nerd.

A: Oh god, it’s like asking who my favourite child is. It would probably be Canis Major and Orion, seasonal constellations. Canis Major with Sirius is one of the coolest stars you can see, it’s actually a binary star system. Sirius oscillates between blue and red so sometimes people think it’s a UFO. The other cool thing about Orion is that it’s got everything in it – it’s got a star cluster, nebulas, an old star, a really bright star, and a supernova. 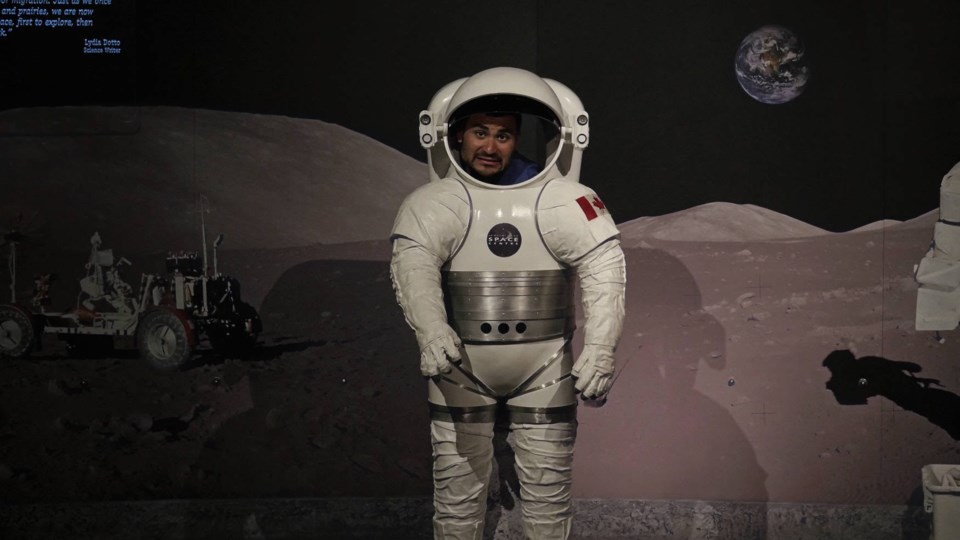 Q: What got you into astronomy?

A: Science in general got me interested in astronomy. The lab I was studying at was a quantum lab so I was studying the teeny-tiny-quanta while working part time here at the Space Centre. I realized that I really loved it and that there’s a lot of similarities between all realms of physics.

You can’t go wrong with the massive telescope we have here [at the H.R. Macmillan Space Centre]. If you’re not coming here to star watch, definitely any place that’s really dark. Even going out to somewhere like Wreck Beach, that’s facing away from the city. Even in the middle of dark parks or at the top of your house, as long as your roof is above the level of streetlights.

Q: Tell me about your famous board game nights!

A: The nerdiest thing I do is that I host themed board game nights. I’ll have from five people over playing Dungeons and Dragons to thirty people where we’ll do something like Super Smash Bros. and Mario Kart on one side and two board games running on the other side. I also cook for everybody. I like to keep my friends entertained.

Q: What's your fave board game?

A: One of my favourite games right now is “Dead of Winter.” It’s a post-apocalyptic “co-op” game where it’s the dead of winter and there’s a zombie outbreak. It’s a really fun game and for that one we all dress zombie inspired and turn off all the lights and put on candles everywhere. 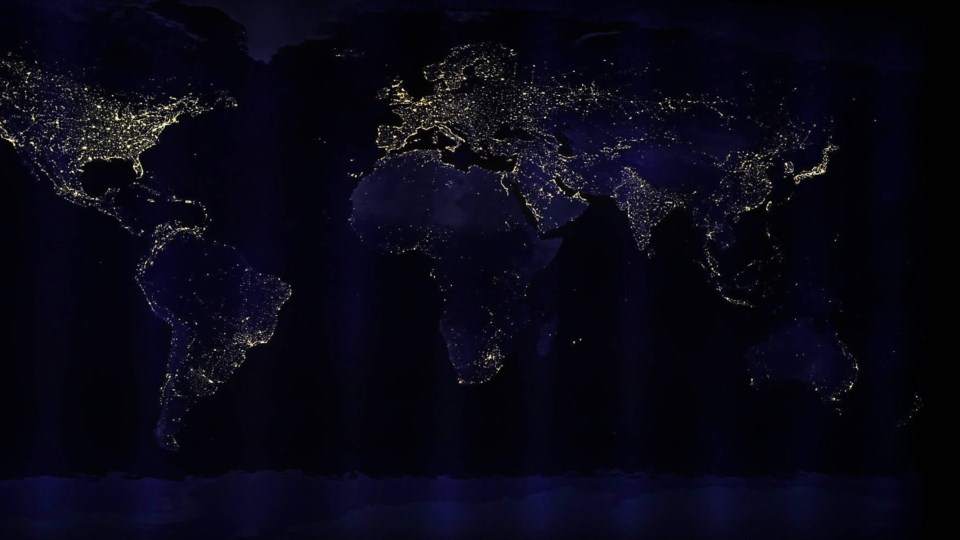 At the H.R. MacMillan Space Centre by Philip Moussavi

Derek can be found in his natural habitat at the Space Centre where located next door is the Gordon MacMillan Southam Observatory. A ½-metre Cassegrain telescope is available for use here to explore Vancouver skies, by donation, every Saturday from 8pm – midnight.