Public Disco is launching a free, licensed, and all ages concert series this summer that aims to expand the presence of music in Vancouver.
0
May 8, 2019 9:10 PM By: Elana Shepert 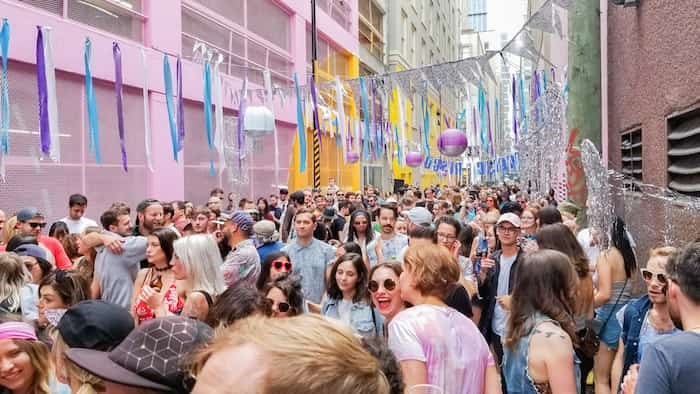 Public Disco is launching a free, licensed, and all ages concert series this summer that aims to expand the presence of music in Vancouver.

Recent Public Disco events have transformed spaces such as a converted factory in the False Creek Flats, an empty patio on Hamilton Street, and even a space under the Cambie Street Bridge.

What's more, the series will be extending its hours with most events going until 10pm. A partnership with Granville Island Brewing will also bring the series to life and showcase the brewery's exciting new beer lineup.

The series kicks off on June 1 with a Laneway Disco at Alley Oop that features DJs Jesse Bru, Dunmore Park (Edm), DJ ICE B, ra / sol, and DJ Beaubien. In addition, the event will include dancers Waackeisha, MaiMai, E-Mean, Lil' Rome, Lorenz, and Sandra Panic. The first event will also have artwork by Alex Fowkes, as well as a glitter station to make guests sparkle throughout the night.

“Activating public space has proved to be a powerful tool not just for fighting the cities no fun reputation, but for rethinking the very definition of public space and what’s possible within it," said Nick Collinet, Public Disco founder.

The Laneway Series programming will be split into two distinct event types: Laneway Disco and Laneway Cabaret. Laneway disco will showcase feel good music from up and coming artists alongside curated dance performances, while Laneway Cabaret will include live music acts ranging from alternative folk to hip hop. 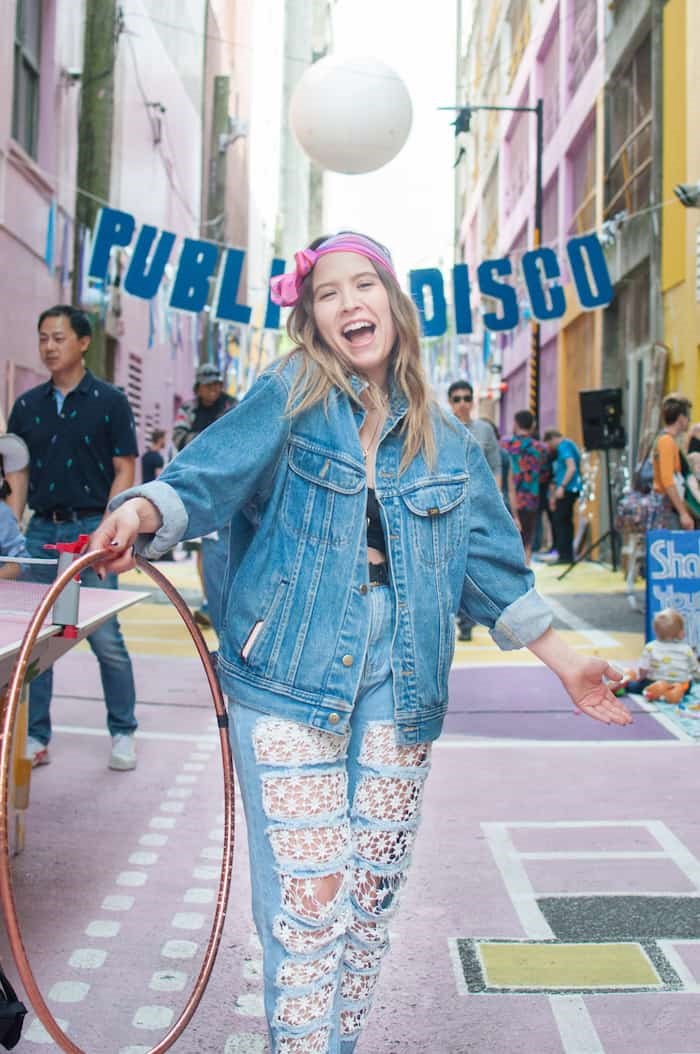 • September 29 - Laneway Disco in the Flats