We've been waiting for this one for a long time, but finally the Lego-inspired Brick Bar will be in Vancouver for a two-night pop-up this week.
Jul 15, 2019 7:00 AM By: Lindsay William-Ross

We've been waiting for this one for a long time, but finally the Lego-inspired Brick Bar will be in Vancouver for a two-night pop-up this week.

Brick Bar, an Aussie-based endeavour from the great minds behind other migratory pop culture pop-ups as Hot Tub Cinema and Harry Potter-themed brunch, arrives in Vancouver for a two-day run, July 19 and 20.

Chiefly for the 19+ crowd, the event revolves around an actual bar made of one million bricks "transported and assembled into the ultimate nostalgia trip," according to organizers. Brick Bar will have additional sculptural features made of colourful plastic building bricks as well as plenty of the bricks around for guests to play - err, construct - with.

Those under 19 can attend, however they must be accompanied by an adult and reserve their space in an afternoon slot and be gone by 6 p.m.

Formerly called "LegoBar" - named for those iconic plastic bricks - the pop-up has spent some time refining its focus and steering clear of trademark lawsuits with events around the globe. Initially planned to pop-up in Vancouver in the spring of 2018, locals have been keen to belly up to the Brick Bar for well over a year now. 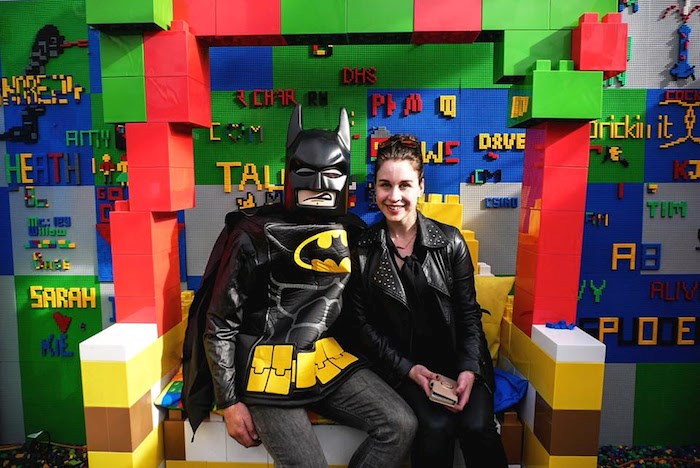 Ticket holders get 90 minutes of hang-time for enjoying the live DJ spinning tunes and a menu of what organizers promise is an "Instagram-worthy" food and cocktails, i.e. a Brick Burger (hopefully not made of actual plastic bricks).

Pre-sale tickets are available now for the run, which will be on the nights of July 19 and 20 at an undisclosed "secret location."