Ticketmaster says Morrissey has postponed the kickoff of his first Canadian tour in more than a decade.
Apr 14, 2019 8:36 AM By: The Canadian Press

VANCOUVER — Ticketmaster says Morrissey has postponed the kickoff of his first Canadian tour in more than a decade. 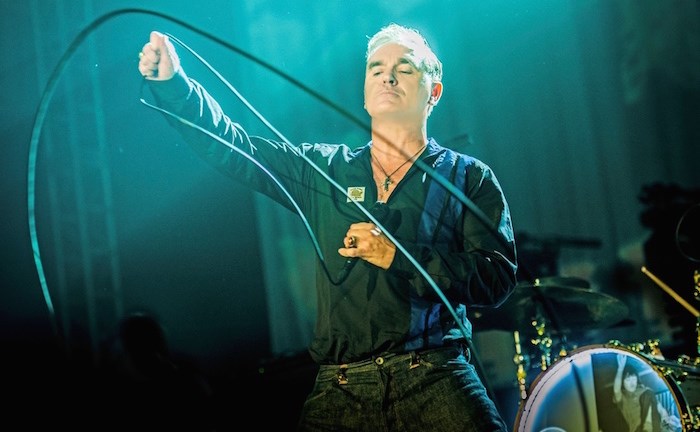 The former lead singer of The Smiths was set to perform at Vancouver's Orpheum Theatre on Sunday and Monday nights, but Ticketmaster says those shows have been rescheduled for Oct. 14 and 15.

It says the postponement is due to a medical emergency stemming from an accident Morrissey had while travelling in Europe, and that all tickets will be valid for the new dates.

Ticketmaster's website also indicates that a show set for Edmonton this Thursday has been rescheduled for October 10, while the show scheduled for Calgary on Wednesday is listed as "TBA."

It's not clear what this means for the shows originally scheduled for Saskatoon and Winnipeg later this month, which are no longer listed on Ticketmaster's website.

However, the company says all remaining dates on Morrissey's tour will resume as planned, commencing with two shows in Toronto on April 26 and 27, and continuing to Montreal on April 29.

Morrissey swore off playing in Canada nearly 15 years ago to protest the seal hunt, but in a post on his website last year, the singer said he'd decided that avoiding Canada was "ultimately of no use and helped no one."