Photo CBC No, this isn't an opinion piece you will disagree with; it's the honest truth. The majority have spoken.
Nov 27, 2017 9:11 AM By: Bob Kronbauer 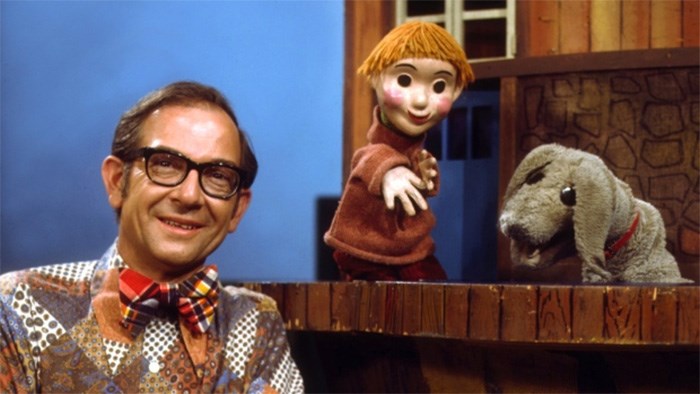 No, this isn't an opinion piece you will disagree with; it's the honest truth. The majority have spoken.

As I wrote last week, Mr Dressup was up against Kids In The Hall as most memorable TV "thing" in a series of online polls conducted by Justin McElroy of CBC.

It started off the side of his desk as a pet project but the extremely CBC-friendly theme of it got picked up in the final days, bringing it to a larger audience than us nerds who were following along on Twitter. CBC broadcast a couple things about it on radio, sites likes our picked it up and sent legions of Cancon fans to participate in the final round of voting.

This morning Justin went on air with Rick Cluff on The Early Edition to announce the winner: Mr Dressup! Ernie Coombs' kids show that we all know and love beat out The Kids In The Hall by taking 62.19% of the popular vote.

Learn moire HERE, and keep an eye on Justin's site as he sporadically releases fun and interesting projects like this one.

Let us know: Where can you see the best Halloween decorations and displays in Vancouver?
Oct 14, 2021 1:52 PM

Here is what could happen to the Vancouver film industry during the IATSE strike
Oct 13, 2021 5:59 PM