Vancouver’s neighbourhoods will be getting a little spring cleaning starting this weekend.
0
May 3, 2019 11:53 AM By: Vancouver Courier

Vancouver’s neighbourhoods will be getting a little spring cleaning starting this weekend.

The city is inviting Vancouverites to the annual Spring Neighbourhood Cleanup Party starting May 4 in Kitsilano. Chinatown's cleanup will begin Sunday, May 5, with more neighbourhoods kicking off their cleanups in May and June. 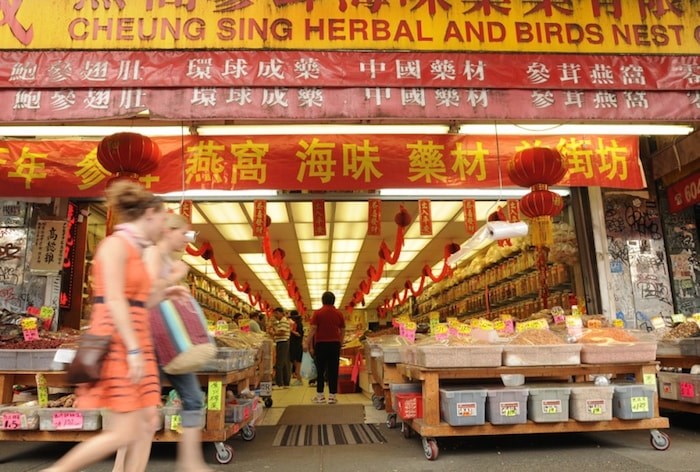 For more than 24 years, residents have come together every year to help clean up neighbourhoods throughout Vancouver with more than 20,000 people participating annually.

“As a coastal city, it is important for all of us to properly dispose of our waste so that we can help protect our waterways, shorelines and marine habitat,” Mayor Kennedy Stewart said in a news release. “I am proud of the thousands of volunteers who pitch in to keep our city clean and I’d like to invite all residents to get involved.”

Saturday’s event in Kitsilano, which runs from 9:30 a.m. until 1 p.m., and includes a post-cleanup barbeque at City Farmer, kicks off a more than a month of cleaning.

“The Neighbourhood Cleanup Party is something that businesses and residents look forward to,” said Jane McFadden, executive director of the West Fourth Business Improvement Association. “It is great to see our neighbourhood cleaner at the end of the day and to see all of the energetic volunteers bring their spring cleaning spirit to the neighbourhood we all care so much about.”

Residents can also plan their own Neighbourhood Cleanup Party (the city will drop off cleaning supplies and pick up garbage bags when it’s done).