A TV series based on the Stephen King novel The Stand has been denied a request to shut down a stretch of a Metro Vancouver highway for 24 hours for filming.
Sandor Gyarmati Oct 10, 2019 2:58 PM 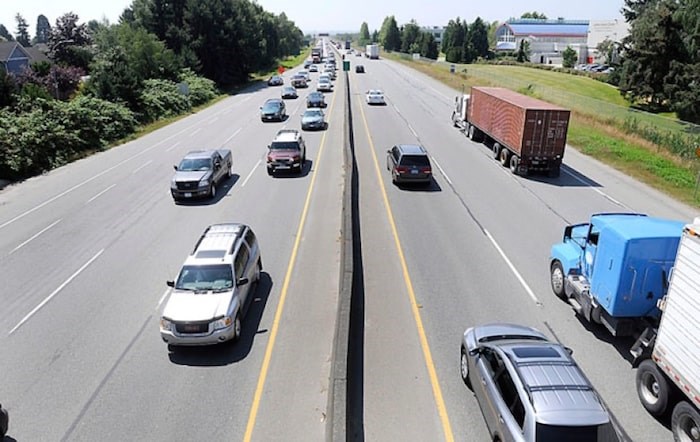 Survivors of the apocalypse won’t be travelling down a Delta highway.

Delta has informed the production company for a nine-hour CBS series, currently called Radio Nowhere, that the city is opposed to shutting down a busy road in order to shoot a scene. The production is based on Stephen King’s best-seller The Stand and stars Whoopi Goldberg, Greg Kinnear, James Marsden, Alexander Skarsgard and Amber Heard.

The location department for Salvation Productions Inc. asked for the city’s blessing to close Highway 17A between Ladner Trunk Road and Deltaport Way for filming. In order to submit an application to the Ministry of Transportation, the movie production first had to get clearance from several authorities, including the City of Delta.

A letter to mayor and council notes the production started filming on Westham Island and various Delta locations, and will be filming in the city throughout the run of the show, which is to air in March 2020.

“We are super excited to bring this high profile series to Delta, a location backbone for the $4 billion a year film industry that creates over 66,000 jobs a year. Many people in our industry call Delta home, and are proud taxpayers,” the letter from the location managers states.

At Delta council this week, city manager Sean McGill said closing down the roadway for 24 hours would pose a major inconvenience and provide no benefit for the community. Council agreed.

The story follows the few survivors left after a government engineered flu virus wipes out 99 per cent of the world’s population. The survivors begin having dreams of a 106-year-old woman, called Mother Abagail, calling them to Boulder, Colorado, or dreams of the Dark Man, Randall Flagg, calling them to Las Vegas. An epic struggle between good and evil ensues.

The production built a house on 47A Street in Ladner that’s the home of Mother Abagail where filming will take place.

Burnaby’s first ever month-long Halloween festival is happening this October
Sep 30, 2022 9:00 AM