Read All Over - Elle-Máijá Tailfeathers

Read All Over celebrates the bookworm in all of us, showcasing readers in Vancouver and the books they love most. Meet Elle-Máijá Tailfeathers: filmmaker, actor, writer, and activist, she is a bright star, rising steep and fast.
Jennifer Kim Jun 13, 2012 11:50 PM

At the moment, I’m reading Indian Killer by Sherman Alexie. It’s a brilliant work of fiction that touches on issues of race politics and identity in present day Seattle and I just can’t put it down. But that’s generally how I feel about all of Sherman Alexie’s work. He’s a master storyteller whose work brings me to tears; often from laughter. I think what I love most about his work is that he writes about us NDNs in a very real sort of way [NDN is a term which reconfigures the word "Indian", first spread as internet slang, that has since gone on to gain traction in the broader community/vernacular]. We’re contemporary, we’re modern, we’re flawed, we’re funny in a distinctly NDN sort of way, but most importantly we’re still here and our cultures are still very much alive. He also wrote Tonto and the Lone Ranger Fistfight in Heaven which he later adapted for the screen in 1998’s “Smoke Signals”; which was the first feature film written, directed, and produced by Native Americans. NBD. 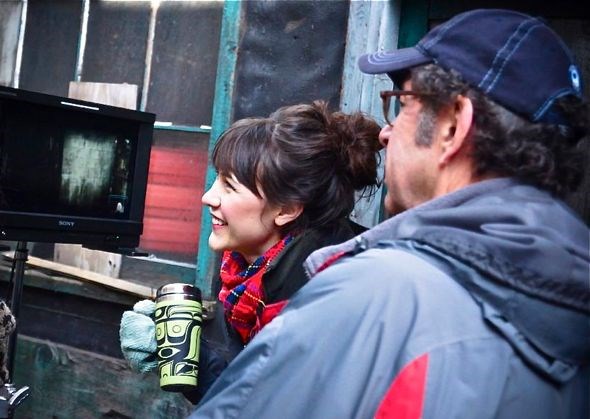 Máijá the Director, on the set of A Red Girl's Reasoning

Maybe, I’ll move on to Maria Campbell’s Halfbreed after I finish Indian Killer. I swear I don’t only read books with Indigenous content, haha. In fact, I vow to finish Anna Kerenina…someday. I swear I’ve started that thing at least a dozen times.

What magazines/journals can you not live without?

In all honesty - apart from books - I don’t read a lot of stuff in print anymore.  Call it a sign of the times, I guess. Anyway, I do read the Georgia Straight religiously and, of course, find my way straight to "Savage Love" first. I’m definitely a "Savage Love" junkie through and through. I’m also a big fan of RedWire Native Youth Magazine, which is based here in Van and is fully Native youth run and operated. Pretty rad stuff, I say. I also read Š Blá?it, a Sámi youth run and operated magazine based out of Sápmi in northern Scandinavia. Also pretty rad stuff. I’m a dedicated reader of a blog called Native Appropriations that I follow which aims to counter cultural appropriations and stereotypes of us Indigenous folks in everyday life. Adrienne K., the voice behind Native Appropriations, is one smart cookie and is also pretty damn funny. Her blog is the perfect remedy for today’s incessantly annoying hipster thirst for all things Indian. 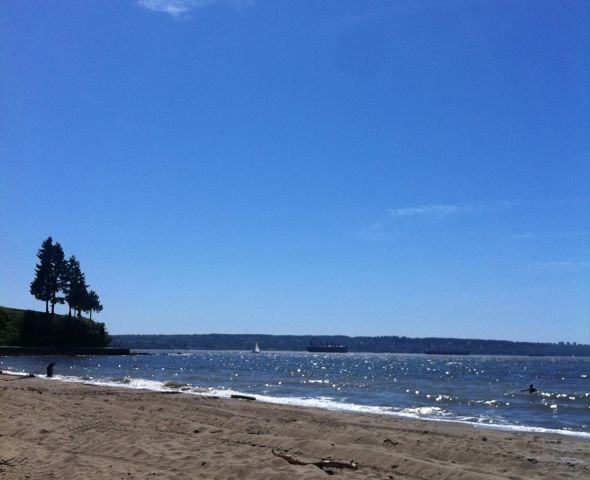 Where is your favourite place to crack open a book in Vancouver?

The beach. Hands down. I’d say Wreck would be my first choice and then Third Beach as a close second. But during those rainy winter months, I’m an Our Town Café regular.

To Kill a Mockingbird by Harper Lee was my quintessential first in the influential books department. I read it for the first time when I was an awkward and angsty 14 year-old and I’ve read it many times since then.

Apart from TKAM, there have been many books that have had a major influence on me including:

The Peculiar Memories of Thomas Penman by Bruce Robinson,

The Color Purple by Alice Walker,

pretty much anything by Maya Angelou or Sherman Alexie,

The Ways of my Grandmothers by Beverly Hungrywolf,

'Real' Indians and Others by Bonita Lawrence,

and Nelson Mandela’s A Long Walk to Freedom. 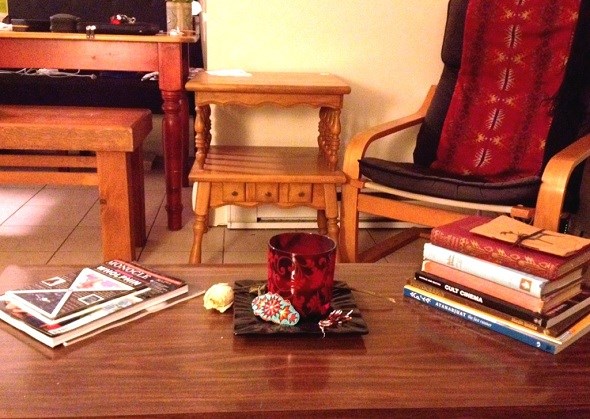 What book or story impressed you as a child?  Were you obsessed with any particular ones?

I’ve always been a major book-worm. The public library and Scholastic book orders were pretty much my saving grace as a kid. I kind of wish there was some sort of grown-up version of Scholastic book orders.  As a really young kid, I was a huge fan of Robert Munsch.  Good Families Don’t was probably my favourite. Later on, I remember reading The Diary of Anne Frank when I was 10 years-old and then going through this kind of morbid Holocaust literature phase. Then I moved on to Anne Rice novels; call it the Twilight of the 90’s - minus the Book of Mormon and Robert Pattinson.

The whole damn thing. I cherish all of my books like the devoted book hoarder that I am. 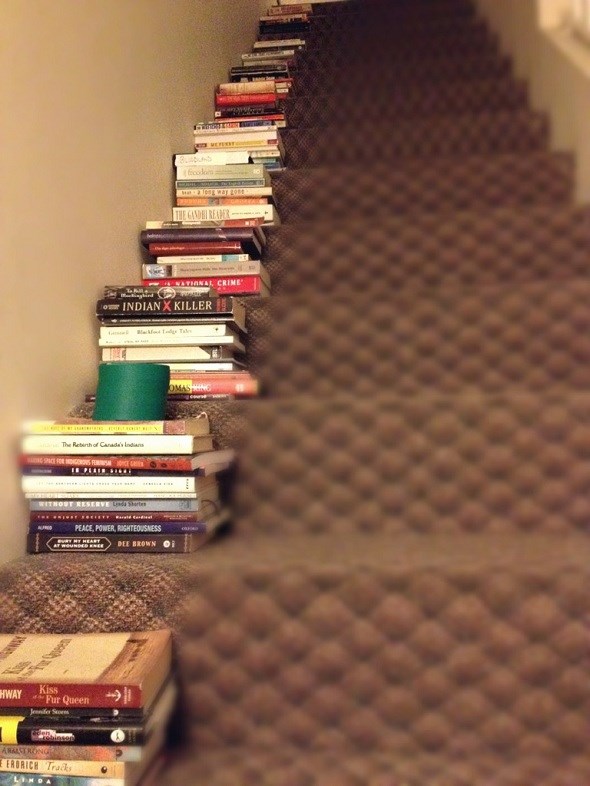 Your life story is published tomorrow, the title is?

“Eat, Pray, Love”. Jokes. I really don’t know. Let’s go with something simple like “The Misadventures of Maija”.

What's the last book you purchased?

I’m a huge fan of used-book stores, especially MacLeod’s on Pender. But a few weeks ago my boyfriend and I went on an adventure to antique alley in New West and we found this gem of a used-book store (I believe it was called Renaissance Book Store) where we kind of went nuts and bought a couple dozen books. The first of those books that I devoured was Sylvia Plath’s The Bell Jar, which was nothing short of brilliant.  I found myself laughing until I cried every time I picked that book up which, I guess, has to do with Plath’s ability to keep the tragic comic in an utterly honest and human sort of way. Her humour and her perspective on everyday life is refreshing to read and kind of reminds me of Native humour.

Check out A Red Girl's Reasoning [warning: it is bad ass as hell] and like the film's page on facebook!

Playland is back this summer with a brand new ride and even more thrilling experiences
Jul 4, 2022 8:30 AM
Comments