Pandemic restrictions allowed guitarist Roland Nipp to focus on his new album, “We Were Free.”
Jan 23, 2021 11:28 AM By: Valerie Leung 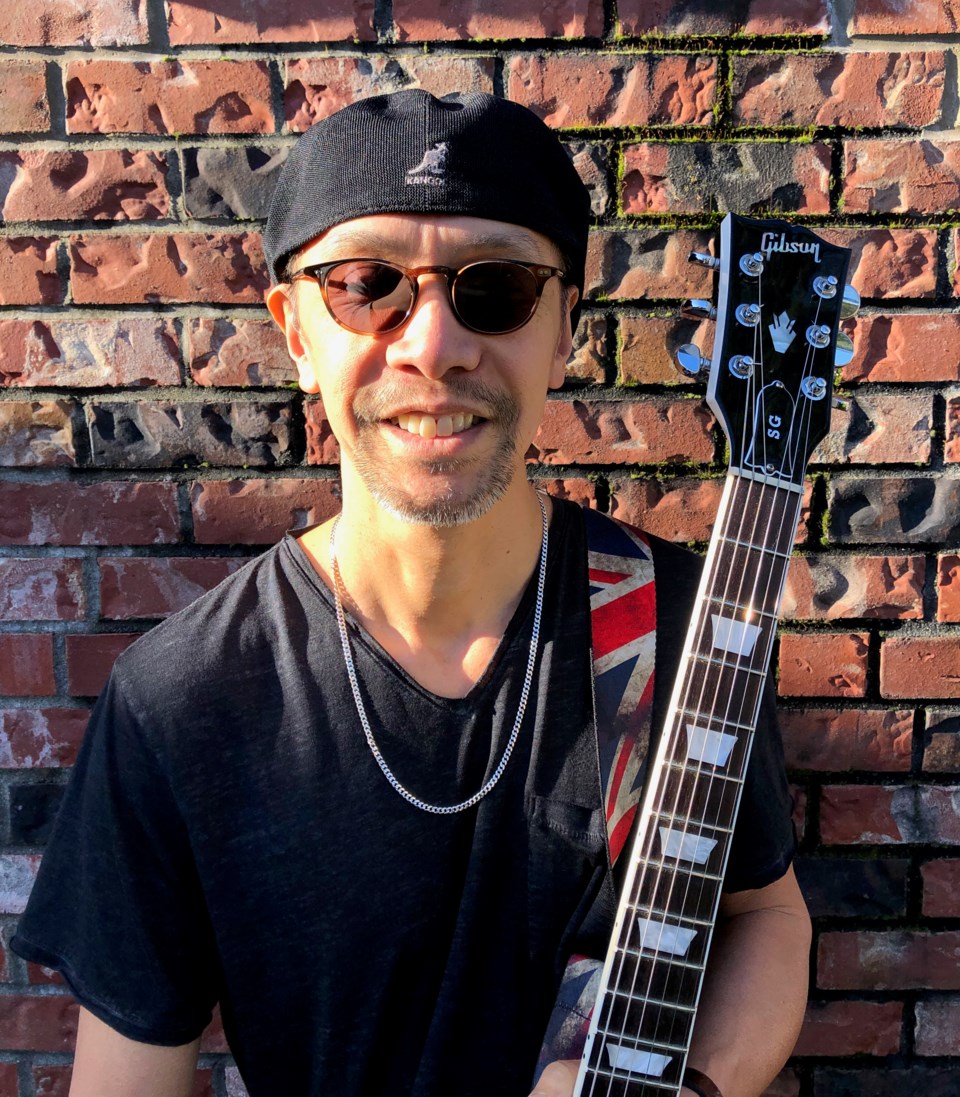 The pandemic became a blessing in disguise for a Richmond guitarist as he turned his negative feelings into a new album that he hopes will bring the community a sense of “escape” and support.

Like many artists, Roland Nipp was forced to take a step back from work and teaching guitar when pandemic restrictions were put in place in early 2019. There was, however, a silver lining to closing his music studio – Nipp was able to focus on writing music for his new album, “We Were Free.”

“It affected my life for sure since I had to stop teaching guitar, but everyone’s lives were affected by the pandemic whether we wanted it to or not,” said Nipp.

“During the forced lockdown time, it was good to have a guitar and music, which I used to channel a lot of creative energy through and put together my new album.”

The electric guitarist’s new album is a collection of instrumental rock songs. Nipp said he hopes his music can provide an escape for other listeners as much as it does for him.

He defines music as a form of healing and therapy, and while rock is not necessarily “fashionable” it is an extension and reflection of himself and his thoughts.

Nipp told the Richmond News his family didn’t have a lot of money growing up and he wasn’t able to take professional music lessons.

However, to him, it was a blessing in disguise.

He took band and guitar in school, but most of his learning was self-taught.

“When you learn things the hard way, you learn it with a deeper understanding and meaning compared to things and information just fed to you,” said Nipp.

“Tenacity was fostered from this and it is exactly what you need to play an instrument well. It worked out well for me to not have formal lessons and I wouldn’t change it.”

Nipp's album can be found online on Spotify.