The Richmond World Festival, now in its fifth year, is a free family-friendly event focused on food, fun, and music, and it happens on Labour Day weekend.
Jul 18, 2019 4:06 PM By: Richmond News

Bedouin Soundclash and The Strumbellas are set to rock this year’s Richmond World Festival. 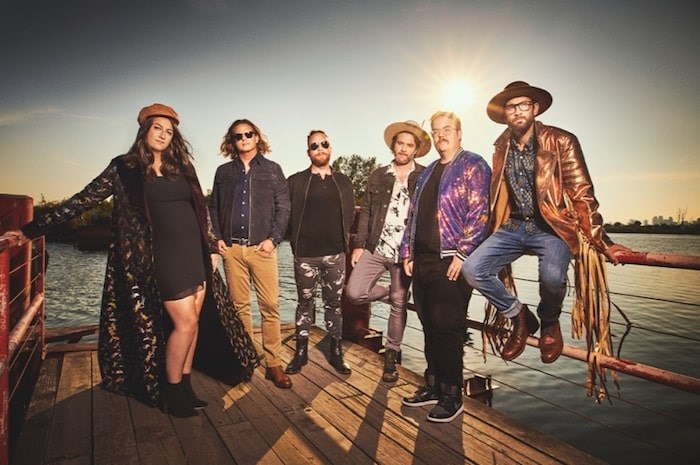 The Strumbellas are one of the Canadian bands headlining this year’s Richmond World Festival. Photo submitted

The Canadian bands will headline the festival, with reggae-pop Bedouin Soundclash taking the stage Friday night, and Indie-band The Strumbellas on Saturday.

The festival, heading into its fifth year, will take place over Labour Day long weekend in Minoru Park – Friday, Aug. 30 from 4 p.m. to 10 p.m. and Saturday, Aug. 31 from 11 a.m. to 10 p.m. Admission to the family-friendly event is totally free.

On top of the headlining acts, there will be over 100 different shows on the festival’s eight stages, many of which will be performed by community-based cultural groups or dance troupes.

“Richmond’s cultural diversity and harmony is something to celebrate,” said Mayor Malcolm Brodie.

“The Richmond World Festival has been bringing people together for five years through music, food, dance and art which is why it has become a can’t-miss date on everyone’s summer events calendar.”

Food will also be a main feature of the festival, with more than 60 food trucks ready to serve hungry event-goers.