5 things you didn’t know about the second Hotel Vancouver

Each week we’ll uncover some unusual and (hopefully) interesting facts about the city. This week we take on the second incarnation of the Hotel Vancouver. 1. It had to big and beautiful Hotel Vancouver, 1917.
0
Dec 5, 2017 9:00 AM By: V.I.A.

Each week we’ll uncover some unusual and (hopefully) interesting facts about the city. This week we take on the second incarnation of the Hotel Vancouver.

1. It had to big and beautiful 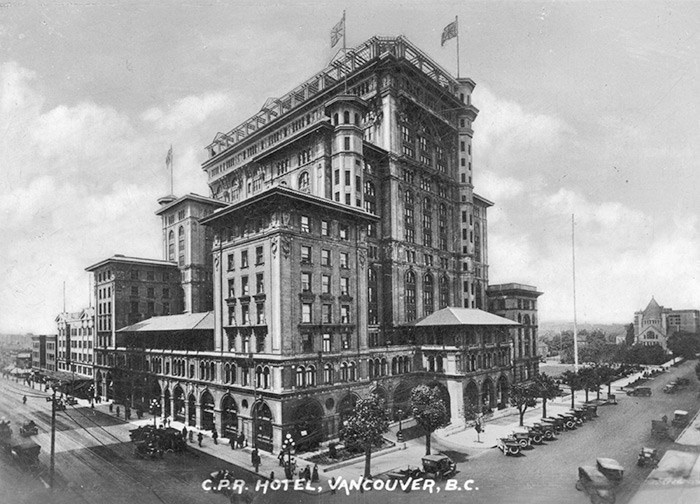 2. It was the most expensive building in the city 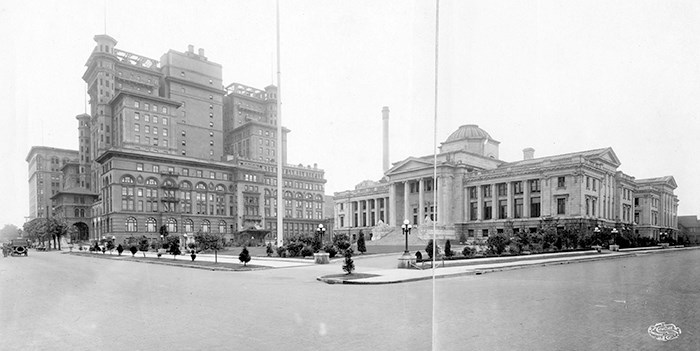 2. The hotel attracted celebrity figures from around the world 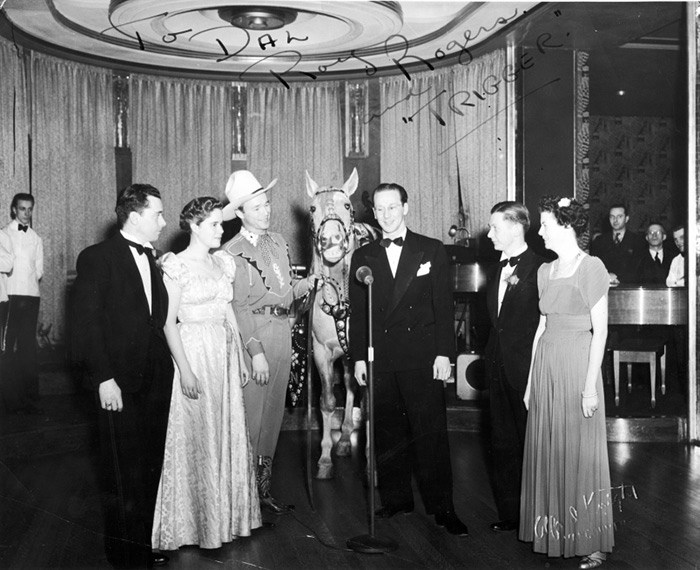 A favourite place for a night out. Famous hotel guests include Winston Churchill, Babe Ruth, and Anna Pavlova. The hotel's Panorama Roof was adored by locals and celebrities alike.

4. The third Hotel Vancouver was built by the CPR's main competition 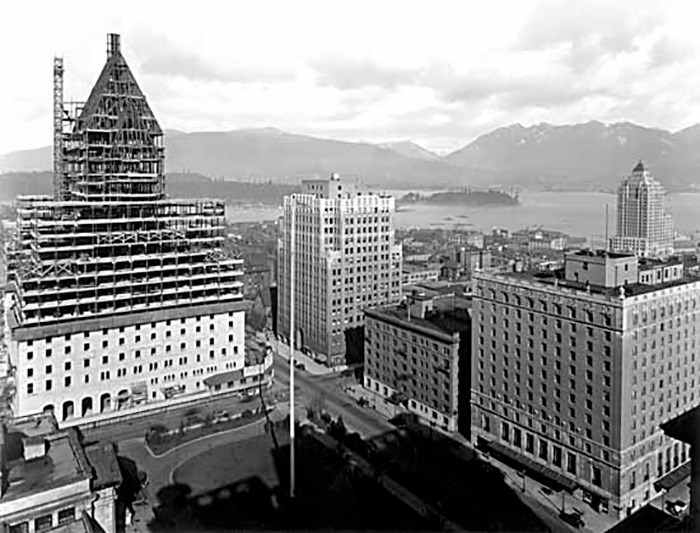 Canadian Northern negotiated a deal with the City to fill in part of False Creek in order to build a new railyard and train station. Canadian Northern agreed to construct a new hotel on the corner of Burrard and Georgia as part of the deal, but construction was delayed throughout 1928 - 1937 due to the war and great depression. The new hotel's steel frame stood over the city, unfinished for years.

5. The hotel was used as a barracks 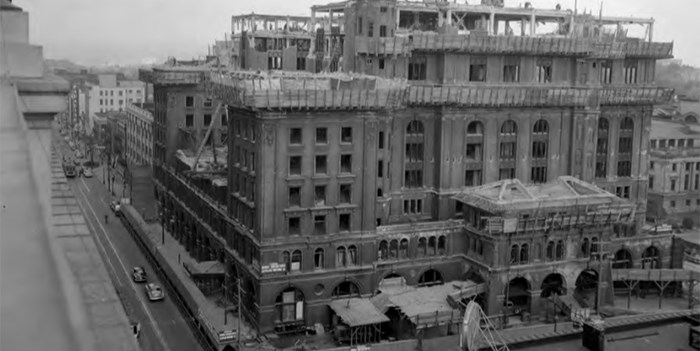 In its last years, the second Hotel Vancouver served as army barracks. The building was boarded up and placed under guard at the end of World War II, a time when returning veterans were having difficulty finding housing. In January 1946 thirty-five veterans took over the vacant hotel and claimed it as veterans housing. They organized themselves and soon were housing upwards of 1,000 veterans.