Skookum may have been where the cool kids were hanging out on the weekend, but noise from the festival was not music to the ears of everyone – particularly those who hadn’t planned on attending from their West Vancouver living rooms.
0
Sep 12, 2018 2:56 PM By: Jane Seyd

Skookum may have been where the cool kids were hanging out on the weekend, but noise from the festival was not music to the ears of everyone – particularly those who hadn’t planned on attending from their West Vancouver living rooms. 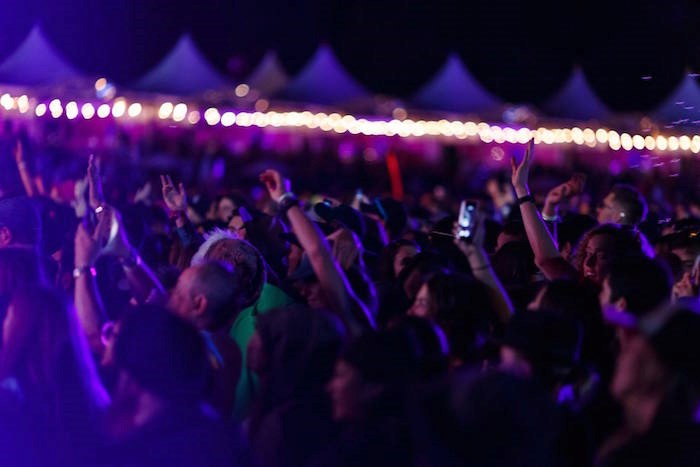 “The noise was loud. Some people assumed it was coming from the Coho Festival, which it was not.”

Most of the complaints centred on music which continued after 11 p.m. on Sunday night, she said.

The location of those bothered by the music varied from lower Ambleside to the very top of the British Properties, said Powers.

West Vancouver resident Neil Carroll was at home near Queens Avenue and 15th Street Sunday night. Carroll said he was trying to concentrate on an online course but found it difficult with the noise from the music fest.

At first, Carroll said he thought neighbours had music turned up. But when he went out to investigate, he found it was coming from further away.

Carroll said he eventually got in his car and drove all the way to Ambleside to figure out the source of the noise.

Carroll said while he likes rock music, a concert in Stanley Park that can be heard near the Upper Levels at 11 p.m. on a Sunday night is too loud, too late.

Powers said staffers have let those who permitted the event at the City of Vancouver know about the noise complaints, and advised West Van residents to also follow up with them.

The three-day urban music festival featuring bands like Metric, The Arkells and Florence and the Machine was a first for the organizers following the shutdown of its previous event – the Squamish Valley Music Festival – in 2016.

Laura Ballance, spokesperson for the event, said the festival received only “a limited number of noise-related complaints” directly, and only one from West Vancouver.

“It’s important to note we were within the city’s noise bylaw restrictions,” she added.