A Vancouver-based acoustic live looping artist will attempt to break the Guinness World Record for "Longest Marathon Playing Guitar" when he plays live on stage at the River Rock Casino for at least 116 hours.
0
May 4, 2018 1:49 PM By: Lindsay William-Ross

For guitarist Spirit, his next gig is a marathon, not a sprint. The Vancouver-based acoustic live looping artist will attempt to break the Guinness World Record for "Longest Marathon Playing Guitar" when he plays live on stage at the River Rock Casino for at least 116 hours. 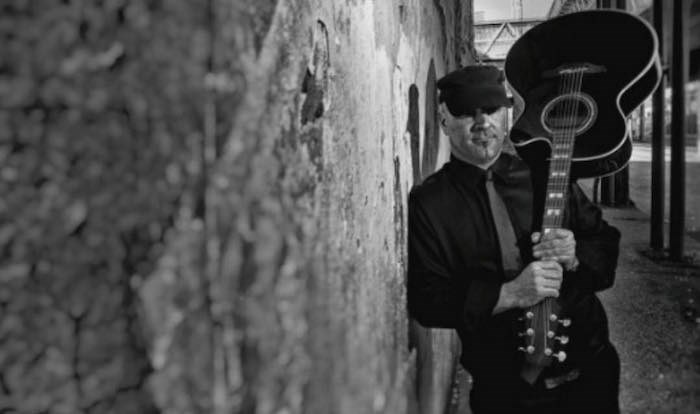 Spirit will strum his first chord on Monday, May 7, at 10 am and hopefully by the early afternoon of Saturday, May 12, he will hold the new World Record--though Spirit has set his own personal goal of crushing 125 hours straight, which would find him playing until late into the night on his final day.

The guitarist also has a fundraising goal of $10,000, which he plans to donate to the Canadian Cancer Society--a cause near and dear to his heart.

As far as the logistics go (because, let's face it--there are so many questions that arise!) Spirit is allowed a five-minute break every hour, however he plans to bank those minutes so that he is able to take a daily two-hour break.

Spirit is bringing along his brother, Joe, for support, and will have not only three back-up guitars but also the help of sponsor Long & McQuade, who can help him restring if needed. Cameras will record the full six-day performance and be submitted for verification by the Guinness Book of World Records.

The record is currently held by Dublin's David Browne, who played for 114 hours straight, by the way.

In case you wanted to cheer on Spirit and catch the performer during his record attempt (and there are lots of opportunities considering the nature of the gig), he will be on the promotional stage at River Rock Casino, and it is open to the public. They'll have a display board showing how much Spirit has raised--and River Rock Casino Resort has pledged to donate $1,000 for every day that Spirit completes the challenge towards achieving his goal.

The River Rock Casino Resort is located at 8811 River Road in Richmond.