White Rock's popular summer concert series returns with a new name - the TD Concerts FOR - to help raise funds to rebuild the city's beloved pier.
0
May 6, 2019 4:29 PM By: Elana Shepert 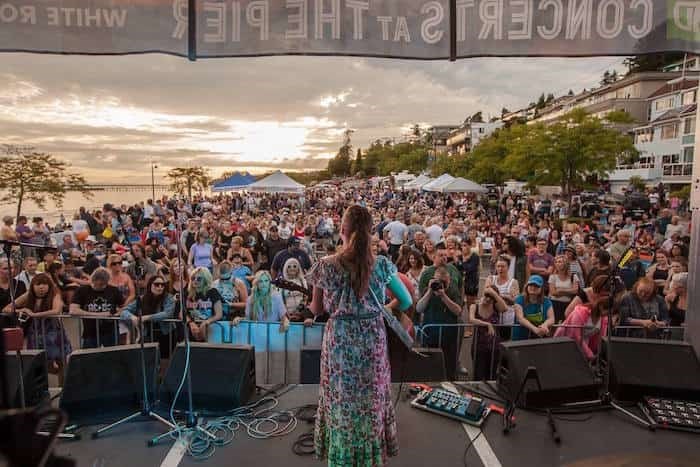 The White Rock pier was ripped in half in December 2018 during a violent storm. Now, organizers hope that the event will inspire the community to help rebuild the cherished landmark.

The concert series commences in July, and, although all events are all free to attend, there will be opportunities to donate to support the pier restoration efforts. Featured artists include the legendary Canadian rock band, The Crash Test Dummies, as well as Prism, Eagle Eyes, kalimba and more.

"With so much going on from June through September, White Rock is the summer hotspot. The TD Concerts FOR the Pier promises to be the highlight of an amazing season of festivals and events,” says Alex Nixon, White Rock BIA Executive Director.

“We can't wait for summer to arrive!”

TD Concerts FOR the Pier