Each week we’ll uncover some unusual and (hopefully) interesting facts about the city. This week we take on Hycroft Manor. 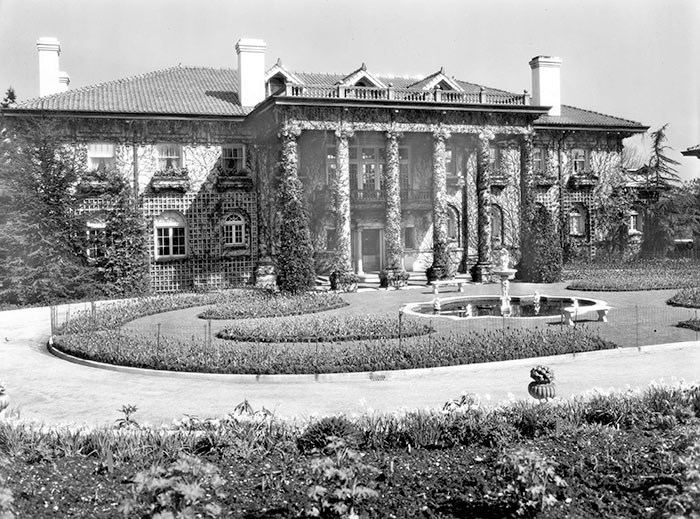 The Ontario born businessman, Military General and eventual Canadian Senator built the mansion for his family when they relocated to Vancouver in 1907. The 30 room house cost approximately $110,000 and was completed in 1911.

It was the epicentre of Vancouver’s social scene

According to the University Women’s Club of Vancouver (UWCV) website, the parties held at Hycroft from 1911 – 1941 were absolutely legendary, particularly the New Year’s Eve masquerade balls. Invitees included the "who’s who" of the 20’s and 30’s, including visiting royalty, well-known business associates, politicians and the social elite of Vancouver at the time. 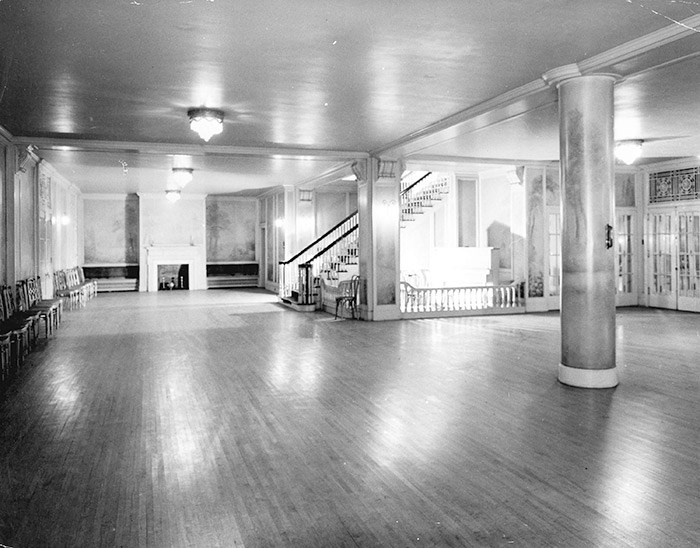 McRae "sold" the house to the Federal Government for $1

McRae donated Hycroft to the Federal Government to serve as a veterans hospital during WWII. Mrs. McRae died soon after leaving Hycroft and Senator McRae died in just Ottawa four years later.  It served as a Military Hospital for over 18 years and was eventually purchased by the University Women’s Club in 1962, who still occupy it to this day.

When the UWCV purchased Hycroft, the building had been empty for two years and left unheated and without any basic maintenance. Overgrown vines had made there way through the walls of Hycroft and families of raccoons were found living inside the house. 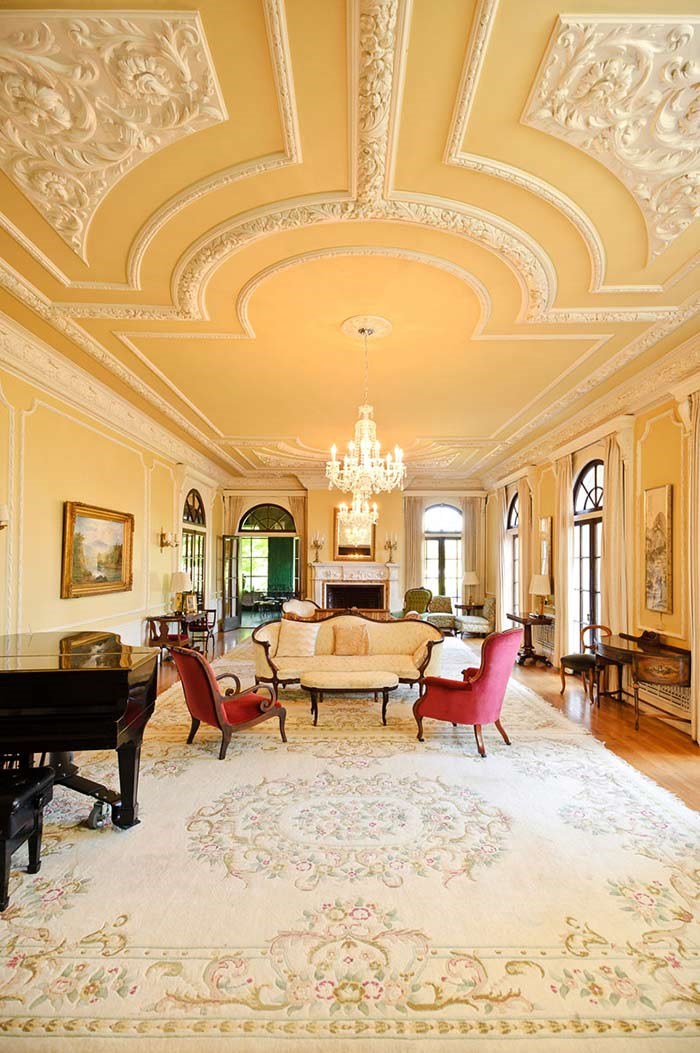 It’s not the only “legendary” property McRae owned

McRae's family "cottage", also known as Eaglecrest Lodge, was situated on 2,000 acres of land in Qualicum Beach. Built in 1934, McRae made use of the land, employing about a hundred men during the Great Depression to help him farm. Apparently, Princess Elizabeth and Prince Philip stayed at Eaglecrest during their travels in 1951. The house burned down in 1969.