The action 🎥 takes place in Coal Harbour today and the shoot calls for special effects like 'fireballs' 🔥
Jul 20, 2021 10:31 AM By: Elana Shepert 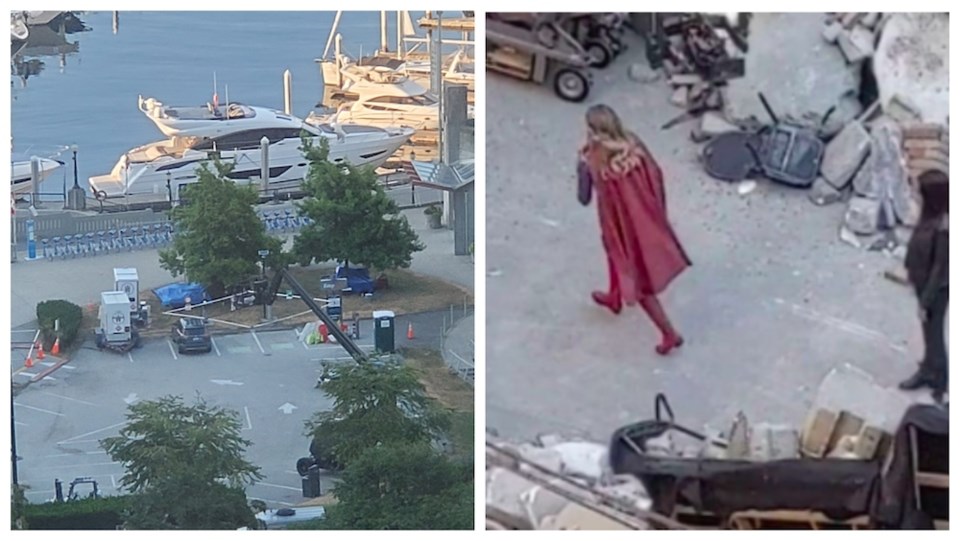 Supergirl is a TV show based on the DC Comics character of the same name. The show is filming its final season in Vancouver which airs Tuesdays on the CW.Photo via @Frederick_Vinas / Twitter and BootyJuiceMcCoy / Reddit

Vancouverites are sharing photos from a Coal Harbour film set that calls for stunt driving, large crowds, special effects and some street closures.

In April, Vancouverites took to social media this week to share photos and videos from the superhero set.

A resident notification letter from 137 Productions Inc states that filming will take place on Tuesday (July 20) from 7 a.m. until 8 p.m. and will include "exterior/acrobatic elements, stunt driving and large crowds of background performers (extras) at street level along the1300 [and] 1400 blocks of W. Hastings St."

The company plans to use special effects and "poppers" to create "short bangs" and "small flame balls." Each sequence will be repeated several times throughout the day but not going past 5 p.m.

Helder Santana shared an image on Twitter of an ambulance and other vehicles arriving on the Downtown Vancouver set. 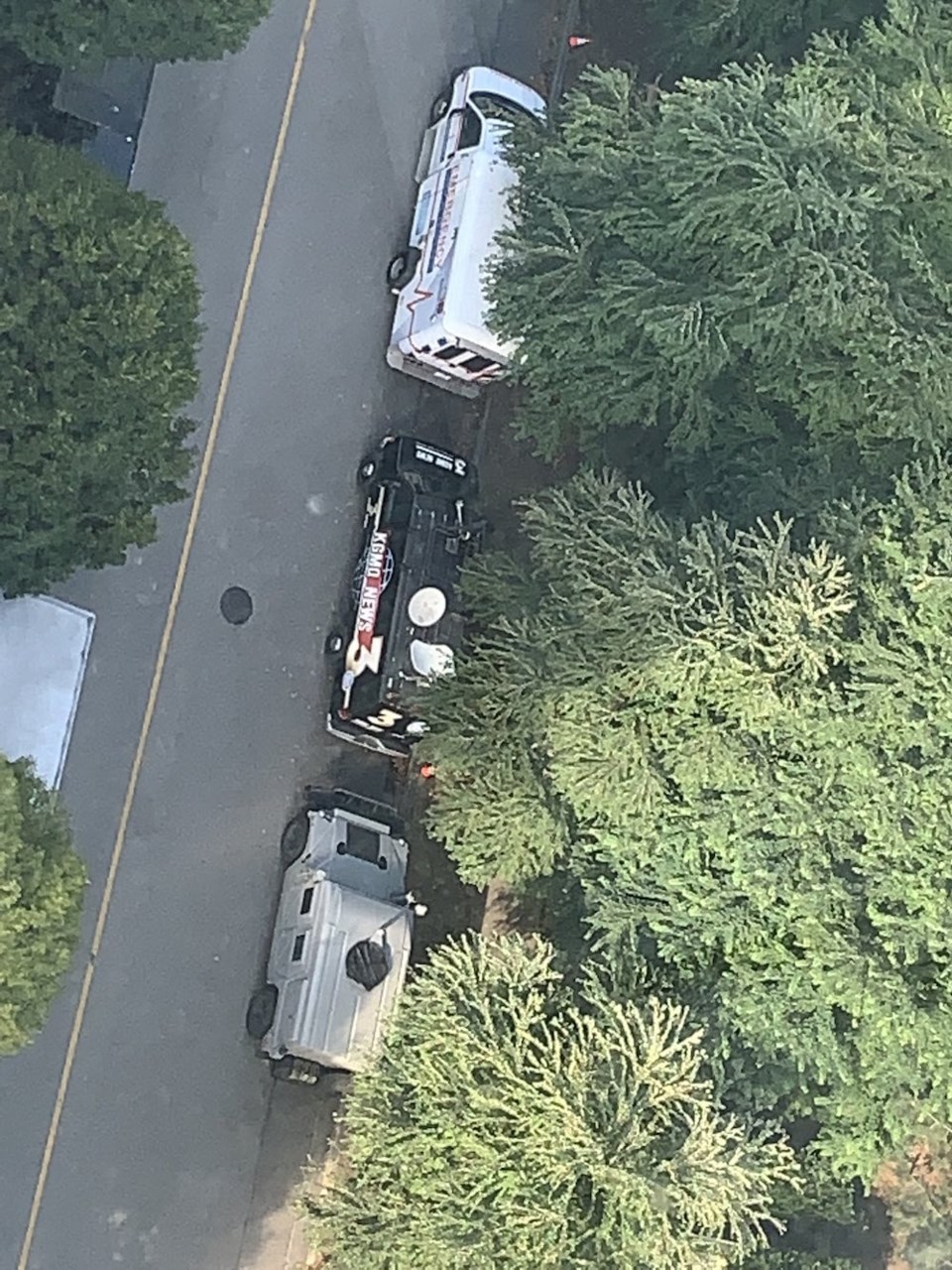 On Monday night, Frederik Vinas tweeted an image of the crew setting up for filming on the waterfront.