These are the new names of the West End's laneways 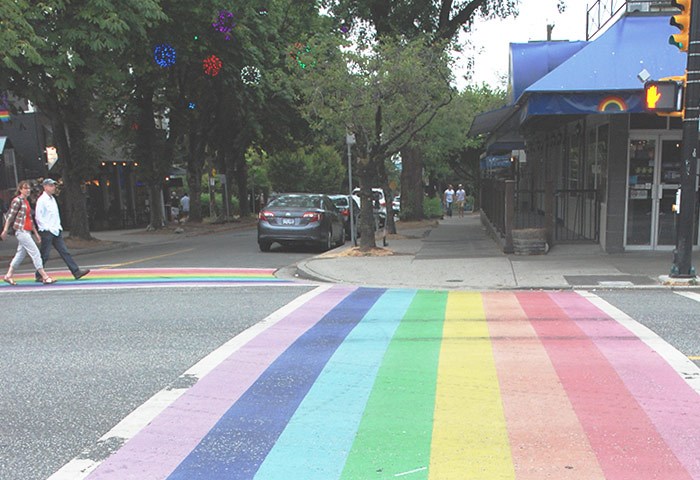 The 150+ Naming Project looks to honour historical figures who have made significant contributions to Vancouver. Following a unanimous vote by city council, eight West End laneways have received names, each with a unique story. Check out the new names below. 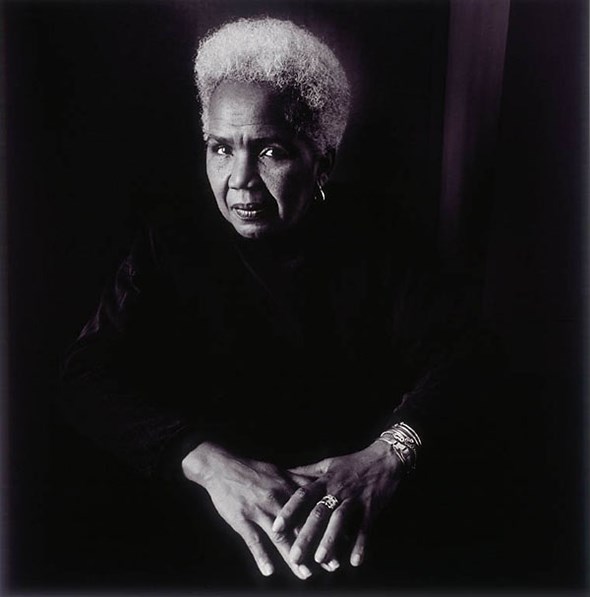 Rosemary Brown (1930-2003) was the first black woman to be elected to a Canadian provincial legislature. After departing politics, she became a professor of Women's Studies at SFU and was later appointed Chief Commissioner of the Ontario Human Rights Commission.

Kathleen "Kay" Stovold (1911-2001) was a community advocate and volunteer for seniors and people with disabilities. In 1979 she co-founded and was president of Barclay Manor, the West End Seniors Network. The WESN operates Kay’s Place, a seniors’ drop-in centre in Denman Place Mall.

Eihu and his family were some of the original settlers at Kanaka Ranch, an informal settlement of native Hawaiians on the south shore of Coal Harbour, near Stanley Park. 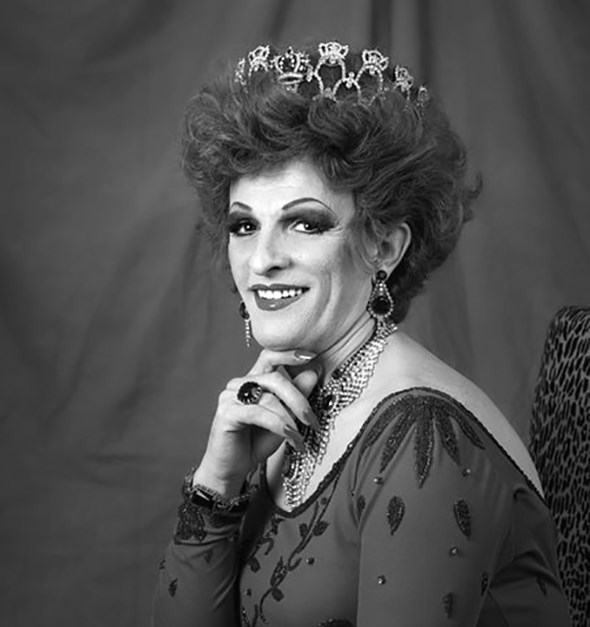 ted northe (1937-2014) was a leader in the fight against AIDS and in defining the modern LGBTTQ+ community and human rights movement in Canada. He was responsible for many organizational "firsts" including the Gay Businessmen's Guild, and was involved in organizing Vancouver's first Pride Parade.

Mary See-em-ia was the granddaughter of Chief Capilano and wife of indigenous Hawaiians Eihu and Joe Nahanee. She and her family were residents of Kanaka Ranch, the Hawaiian settlement on the shore of Coal Harbour.

Dr. Peter Jepson-Young (1957-1992) was a medical doctor in Vancouver who was diagnosed with AIDS in 1985. He created the TV series "Dr. Peter Diaries" which educated the public about HIV and AIDS.

Peter Basil Pantages (1901-1971) was a restauranteur and Polar Bear Club founder. The proprietor of the Peter Pan Café at 1180 Granville Street, Pantages established the Polar Bear swimming club and served as its director for 51 years.

Vivian Jung (1924-2014), born in Merritt, BC, became the first Chinese-Canadian teacher hired by the Vancouver School Board. During her teacher training Vivian was required to obtain a lifesaving certificate. City policy at the Crystal Pool at Sunset Beach prevented Vivian from entering and swimming with her fellow students and teachers. In response, the group refused to enter without Vivian and, with that action, the long-standing colour bar at the City's only public swimming pool ended. With her teaching certificate she was hired at Tecumseh school where she taught for 35 years. 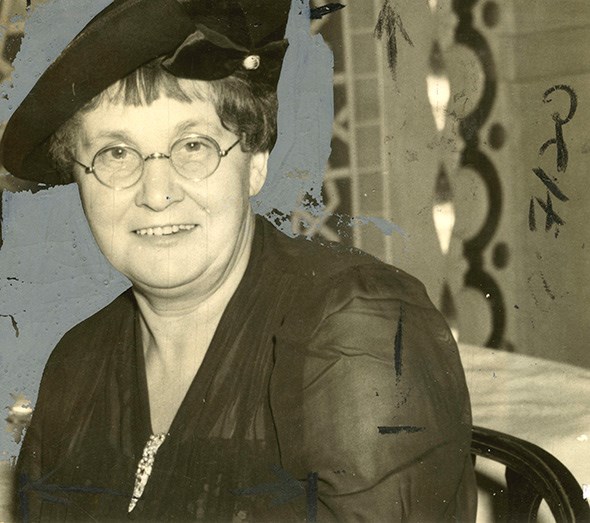 Helena Gutteridge (1880-1960) was a suffragist, labour activist, and served as alderman from March 1937 to December 1939. The founder of the BC Women's Suffrage League, she took a leading role in the Vancouver Trades and Labour Council and was a member of the Co-operative Commonwealth Federation. She was the first woman elected to Vancouver City Council.

This process supports the city's efforts to make these spaces more suitable for housing and public use.