There are a number of fresh ventures putting the finishing touches on spaces, menus, and plans to get their food onto your plates
Jun 3, 2020 10:55 AM By: Lindsay William-Ross 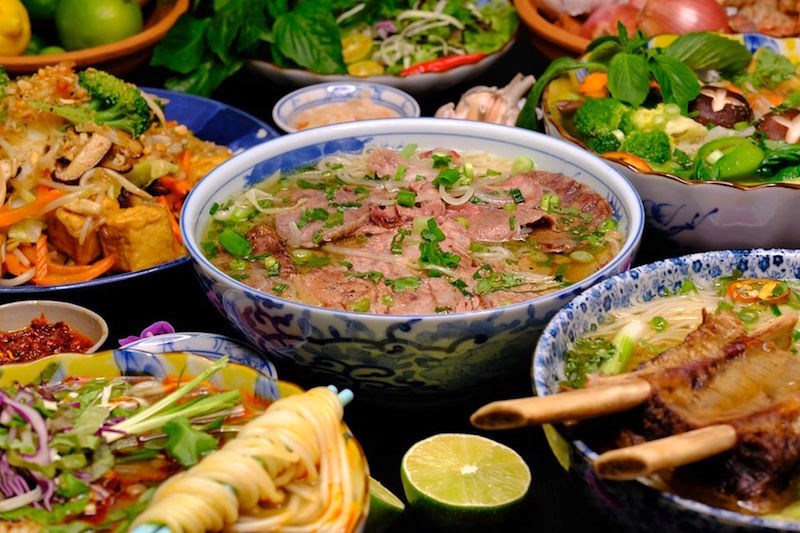 The COVID-19 pandemic may have slowed down some starts for restaurants in Vancouver, but things haven't entirely stopped. There are a number of fresh ventures putting the finishing touches on spaces, menus, and plans to get their food onto your plates.

While some may make their debut with just take-out or delivery, others are looking to open their doors soon and offer you a seat.

From Vietnamese street eats made famous by Anthony Bourdain to more plant-based pizza, and from intimate chef-driven modern concepts to festive kick-back casual Mexican spots, there are a few restaurants opening soon in Vancouver to keep your eye on right now.

This fresh new Vietnamese restaurant was just about ready to open when COVID-19 brought everything to a halt. However, after a few weeks' delay, Bonjour Vietnam Bistro opened officially on June 16. Bonjour Vietnam Bistro is drawing their culinary inspiration from all regions of the country, and will serve up a menu that includes familiar dishes like pho, tropical salads, skewers, vermicelli noodle bowls, rice dishes, salad and spring rolls, as well as desserts. A full vegetarian menu is also available.

This intimate chef-driven venture has been in the works in Chinatown for some time, and finally opened their doors in early June. Check them out!

There's a new specialty Japanese restaurant that's getting up and running in Vancouver that's all about their "17 different spices." The restaurant is called Mr. Japanese Curry, and their focus is one of Japan's most beloved comfort dishes: Curry.

Potluck is the project of Chef Justin Cheung, who has gained prominence behind the stoves at Longtail Kitchen in New West's River Market. Diners can expect to find comfort-style eats rooted in the traditions of Malaysia, Thailand, Singapore, Vietnam and Philippines from the menu that Cheung is developing. The dishes will be served up in a casual counter-service space in Cambie Village. It's likely they'll kick off with take-out and delivery ahead of moving into the dine-in phase. 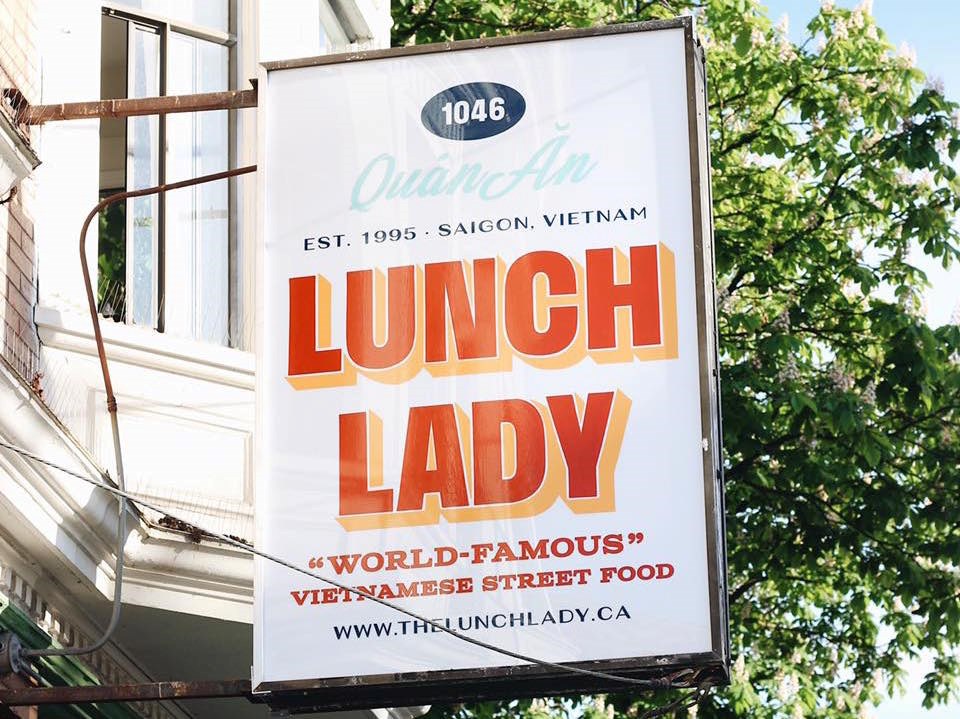 The Lunch Lady is opening soon on Commercial Drive in Vancouver. Photo: Feed the Frontline Canada/Facebook

Lunch Lady is street food stall in Vietnam that shot to fame when it appeared on Anthony Bourdain's TV show. Now that spot is tied to a new restaurant opening soon in Vancouver. They have been reworking the East Vancouver space that was previously the Vietnamese-Thai Five Elements Café. They describe their venture from Vietnam to Vancouver as a journey "of passion and collaboration." That collaboration includes the family behind Five Elements, who have been working to renovate and re-launch their space for several months.  They plan to be open for dine-in on July 1, and take-out the same day or earlier.

Sun-seekers will soon have a new seawall-adjacent spot for food and drink, as the Beach Ave Bar & Grill gears up to launch. Situated right under the Burrard Bridge, the bar-restaurant space offers excellent views of False Creek and Granville Island. The new venture describes itself as follows: "Neighbourhood hangout serving west coast inspired fare with local craft beer, wine and original cocktails. 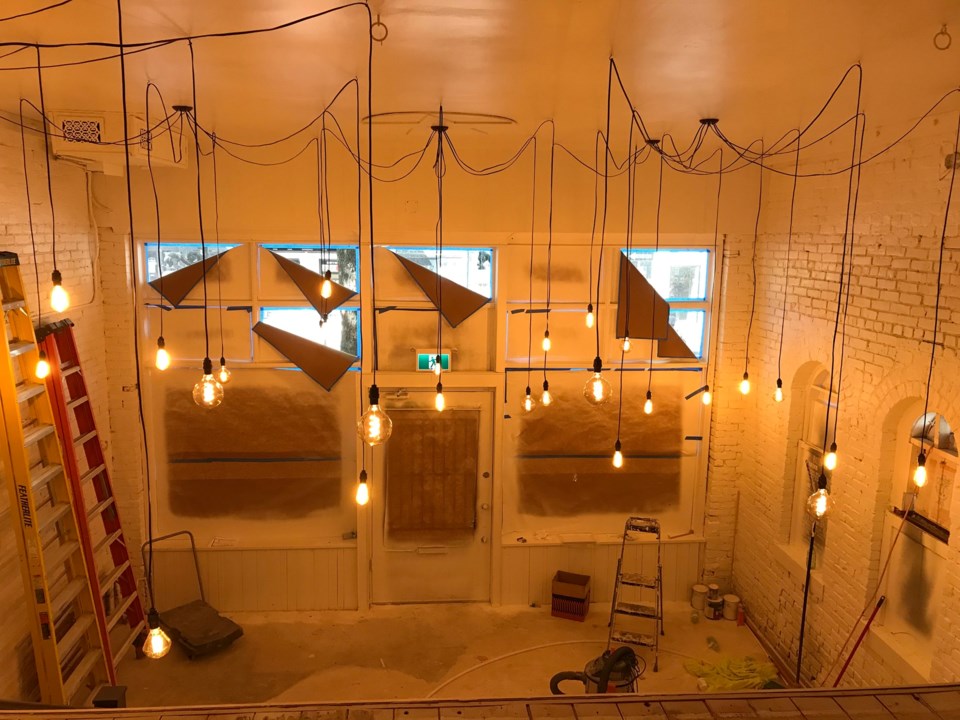 An Italian restaurant that gained a loyal following from its original location in Yaletown is celebrating the first anniversary of its West End outpost right now, but they're also prepping their third location, and this one is in Gastown in the ex-Bao Down spot. The family-run restaurant, which focuses on housemade pasta dishes and regional Italian specialties, began nearly a decade ago on Mainland Street as Yaletown L'Antipasto. No date has been set for the debut, however, the restaurant indicates they hope to be "opening soon."

Plant-based pizza is what's going to be all fired up in the former Don't Argue space. Grano is the work of the crew from Via Tevere, so you know you're going to get the real deal However, they are switching things up a bit, departing from what Don't Argue did and, to some degree, what they are known for at Via Tevere. Pizzeria Grano is going to offer Napoletana-style pizza, but it's going to be plant-based, and it's coming out of a new wood-fired oven. 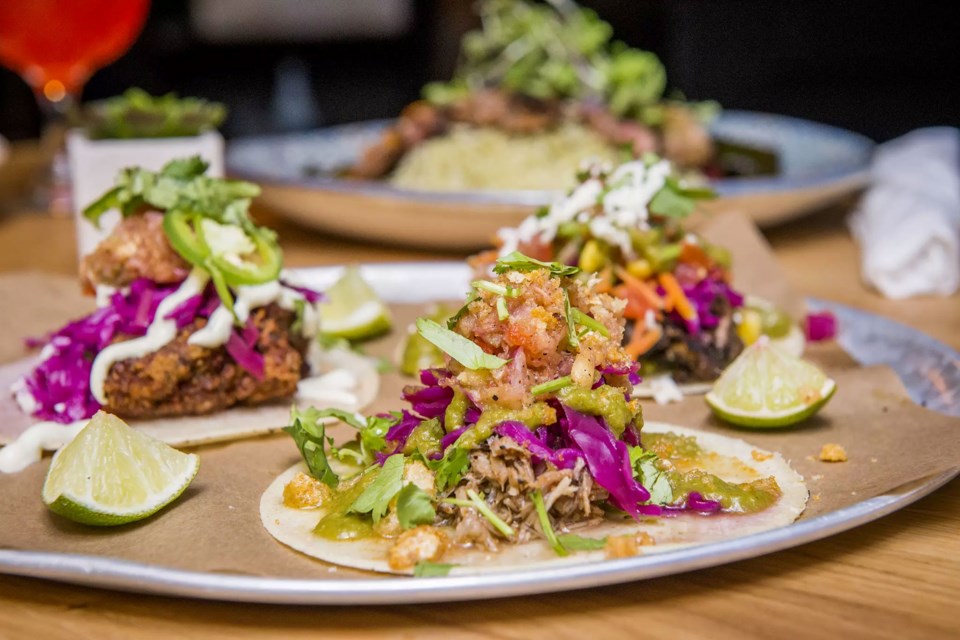 The West End address that was until recently home to a cherished neighbourhood greasy spoon is now starting a new chapter as a Mexican restaurant. Holy Guacamole describes itself as a "new retail fast food Mexican restaurant," and hopes to be "your place to gather with your friends and enjoy some of the best drinks around."

A new plant-based "premium casual dining concept" is setting up in Vancouver's Chinatown neighbourhood in the former Juniper space. MILA is from the folks behind Virtuous Pie, and will have 100 seats including a bar area. Among their "core beliefs" are "that plant-based dining isn’t a compromising experience," and "that an approachable and comforting food offering is what Vancouver needs right now."

Though they'd been aiming for a February opening, Straight & Marrow - in the former Bistro Wagon Rouge space - has been working on renovations over the last several weeks. Chef Chris Lam will be at the stoves, and Chad Rivard will be behind the bar (you can read an in-depth interview with him in our sibling publication The Alchemist).