The 80th Anniversary Afternoon Tea at the Fairmont Hotel Vancouver pays homage to the hotel's storied past and the culinary treats of its founding era.

Downtown Vancouver's skyline and lifestyle was forever changed when the current Hotel Vancouver was officially opened on May 29, 1939. King George VI and Queen Elizabeth did the honours for the momentous occasion in the city's history, and now the venue - the third Hotel Vancouver - is marking their 80th anniversary with a limited-edition afternoon tea offering. 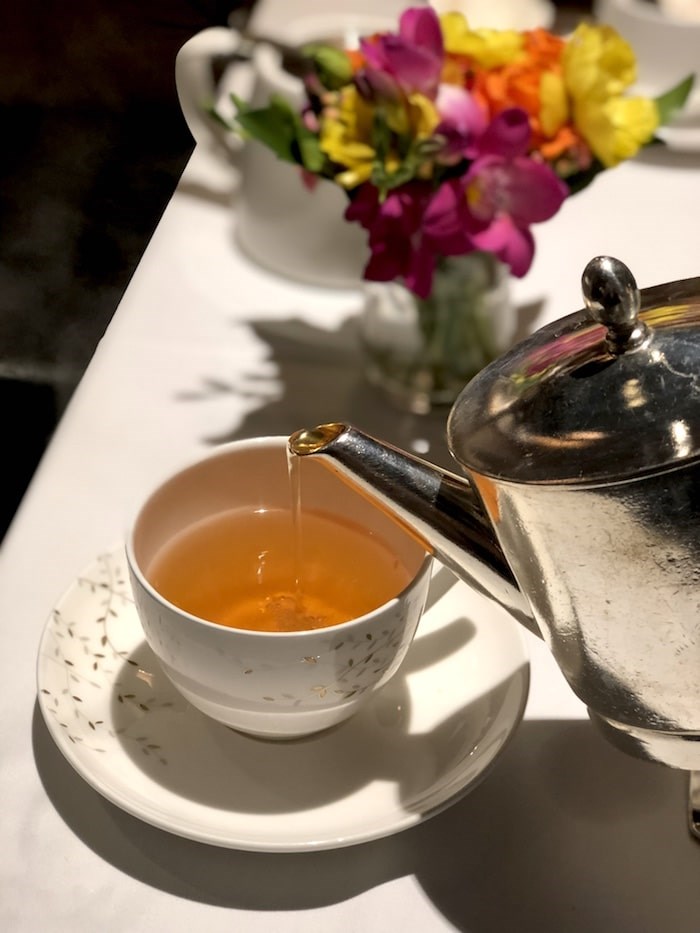 Launched May 2 and running through September 1, the 80th Anniversary Afternoon Tea at the Fairmont Hotel Vancouver pays homage to the hotel's storied past and the culinary treats of its founding era.

While the Fairmont Hotel Vancouver has taken guests on journeys fuelled by whimsy and imagination over the last few years for tea-time, drawing inspiration from anything from board games to fairy tales, the menu for the 80th Anniversary Afternoon Tea is steeped in tradition. 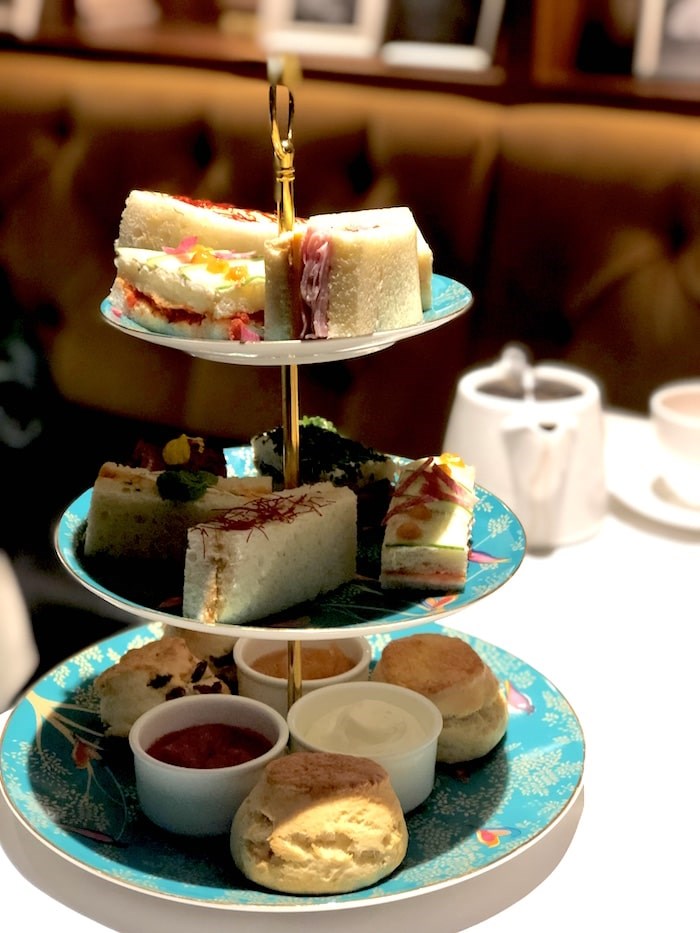 The tea tower, featuring the regular menu items and a Children’s Tea. Photo by Lindsay William-Ross/Vancouver Is Awesome

The sweet treats are presented in an elegant steamer-trunk style box, and dazzle the eye and the palate, thanks to dustings of edible gold, charming shapes, and the sheer wattage of sugary bounty: This is a big tea-time feast.

Nibble on a Battenberg Cake (shaped like a suitcase with a gold handle), spoon up Raspberry Trifle, and tuck into a Treacle Tart. There is also an Earl Grey Eclair, a Creme Brulee Macaron, and a Linzer Torte (a jam cookie sandwich). Make sure to save room for some dessert (although we're told it's pretty normal to pack at least a few goodies from the trays to take home), and save some time to check out the vintage photos on display around the Library Room of Notch8, where tea is served, for a trip down the Hotel Vancouver's memory lane. 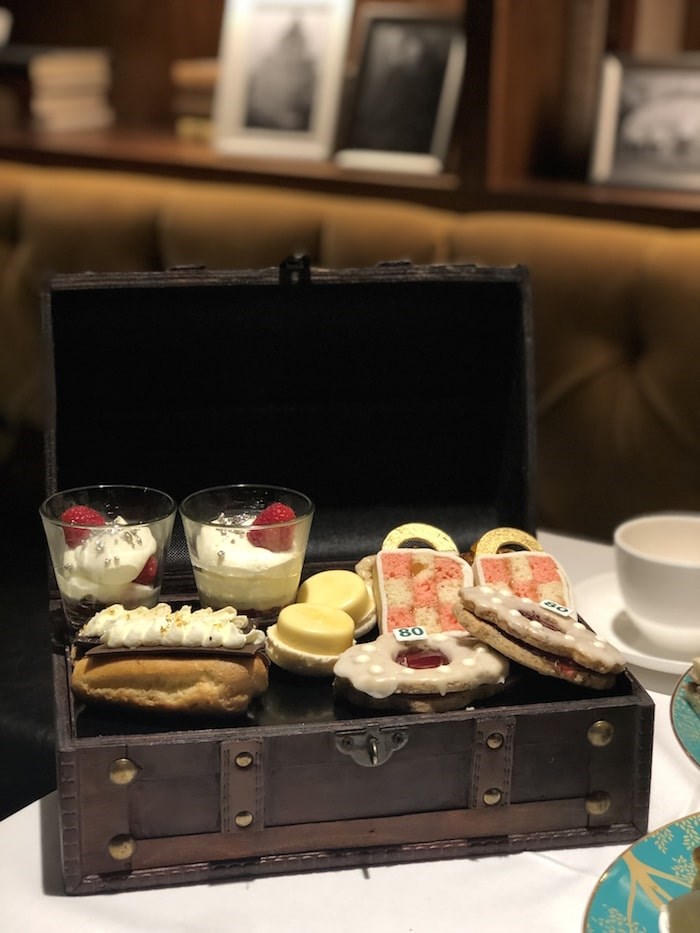 So many treats! Photo by Lindsay William-Ross/Vancouver Is Awesome

Pair your tea meal with a pot of your choice of the Fairmont's LOT 35 teas. You can veer to the traditional, like the Liza Hill Darjeeling, Creamy Early Grey, or Imperial Breakfast, or go for something herbal or green. For kids, not only can you pare down the big flavours of the sandwich course (swapping in the simpler ham and cheese and PB&J) but the kiddos can also opt to get their own pot of hot chocolate - with a side of whipped cream, of course.

For others needing dietary accommodation for tea service, the kitchen can serve up vegan, vegetarian, and gluten-free options with advance notice; just be sure to include the request at booking time. 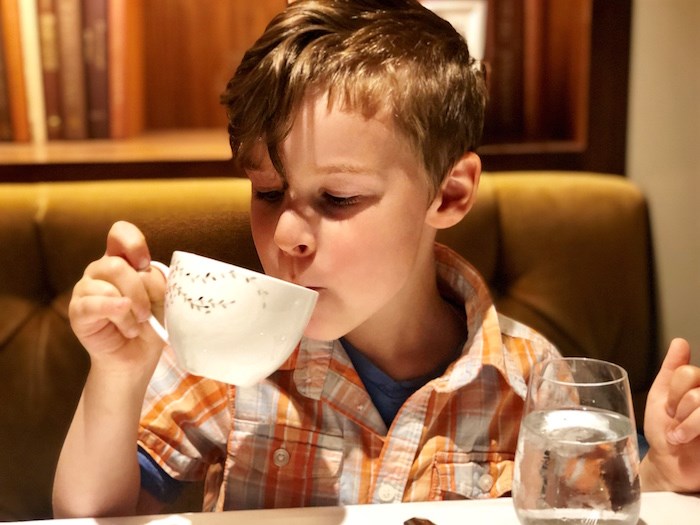 Pinkies up at tea time. Photo by Lindsay William-Ross/Vancouver Is Awesome

The Fairmont Hotel Vancouver is located at 900 W Georgia St. Afternoon Tea is served at Notch8, the hotel's restaurant, in their Library Room. 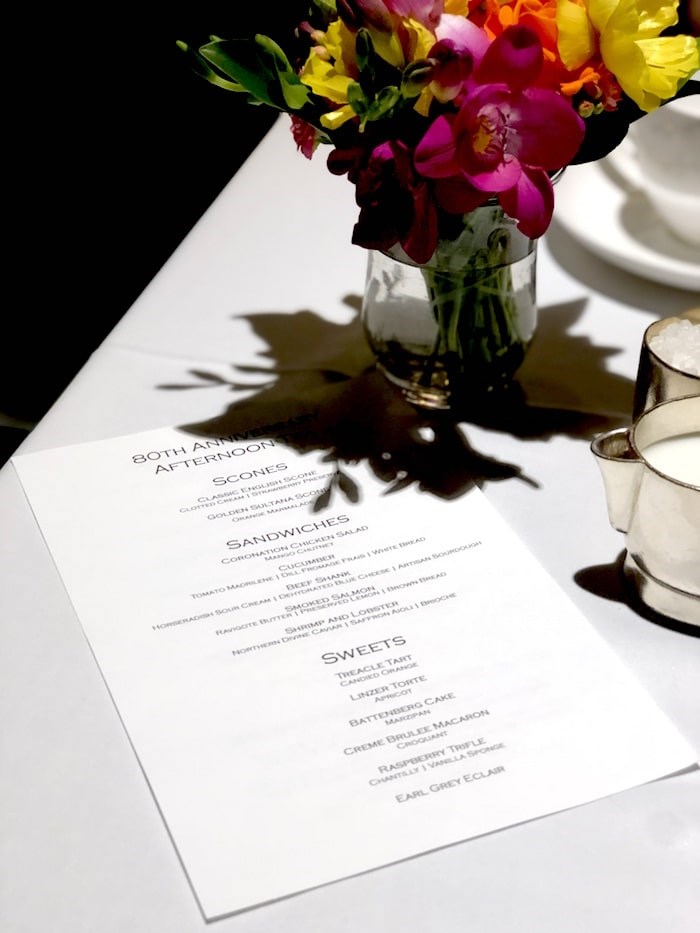