The Peruvian-meets-Japanese Ancora Waterfront Dining and Patio is now expanding to add a second location in some desirable North Shore real estate.

Occupying one of Vancouver's most beautiful False Creek-side spaces, the Peruvian-meets-Japanese Ancora Waterfront Dining and Patio is now expanding to add a second location in some desirable North Shore real estate.

Ancora is set to open their second location later this fall at 1351 Bellevue Avenue in West Vancouver’s Ambleside. 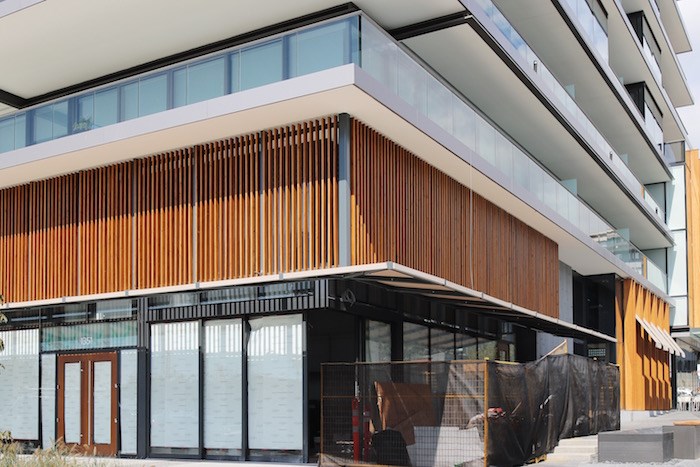 The location is fitting for Ancora, thanks to the Grosvenor Ambleside development's spectacular views right along the waterfront. The patio will have 38 seats, and the inside restaurant and bar 104 seats--an impressive number.

Ancora first opened three years ago in Vancouver, taking over the spaced that had previously housed the storied C Restaurant. Operated by the Viaggio Hospitality Group, Ancora's culinary team is led by Executive Chef Ricardo Valverde, who will oversee the kitchen operations at both locations. 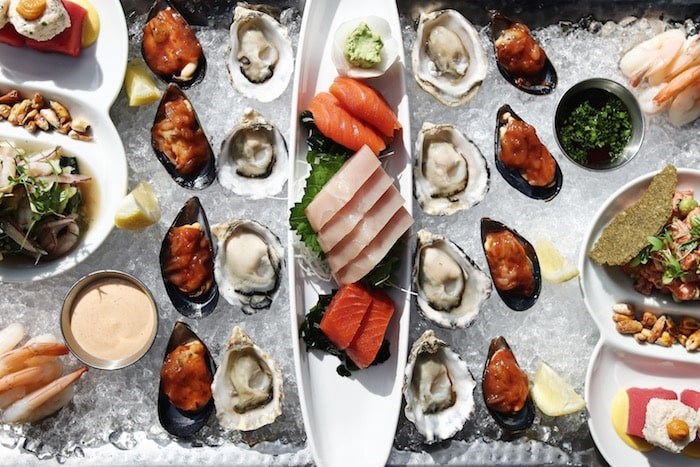 Valverde's cuisine is a meld of Peruvian and Japanese, and Ancora at Ambleside will have a crudo bar featuring ceviche, sushi, and causas (Peruvian cold potato starter dish with numerous variations for toppings), in addition to a full menu. (You can get an idea of what Ancora offers in Vancouver here.)

Diners can also expect an extensive wine and sake list, as well as cocktails with a focus on South American spirits.

Ancora is located at 1600 Howe Street in Vancouver, and will be located at 1351 Bellevue Avenue in West Vancouver.