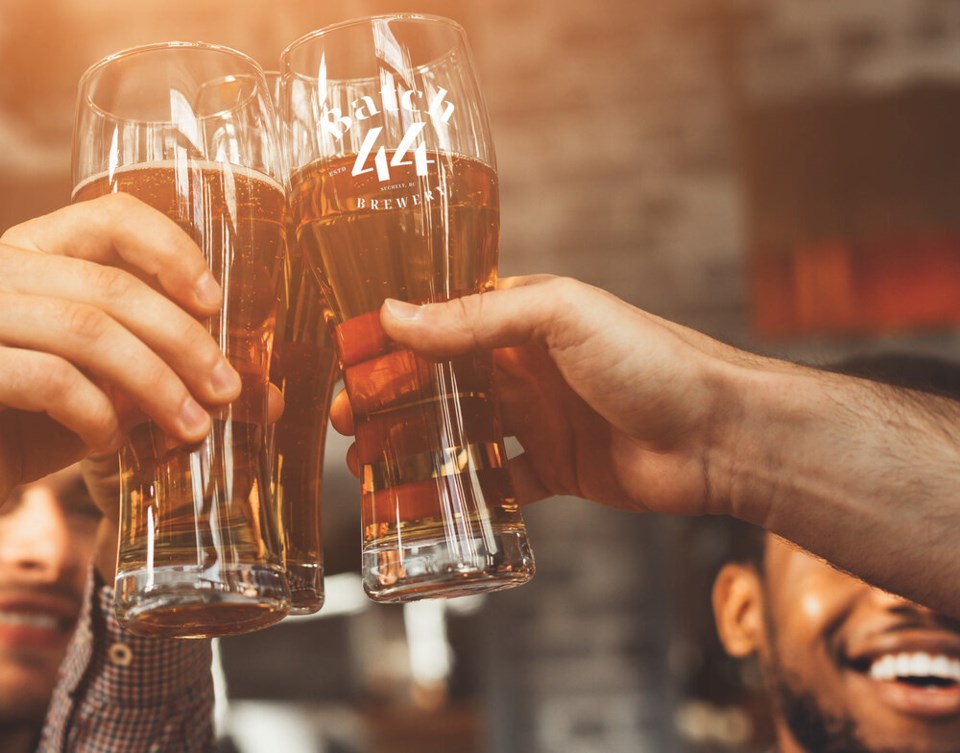 And now for some good news! After a pair of breweries announced recently they’re closing in Vancouver and Victoria, Sechelt is celebrating its first craft brewery with the opening of Batch 44 Brewery and Kitchen.

At the helm is brewmaster David Macanulty, who comes with 20 years of brewing experience in B.C. and Quebec, most notably at Yaletown Brewing.

Batch 44 is the second brand new craft brewery to open in B.C. so far this year, joining Delta’s Barnside Brewing, which officially opened on Jan. 20.

Batch 44 Brewery and Kitchen is located at 5559 Wharf Ave. and is open seven days a week.

Korean fried chicken giant opening first B.C. location in Metro Vancouver
Aug 10, 2020 9:09 AM
Comments
We welcome your feedback and encourage you to share your thoughts. We ask that you be respectful of others and their points of view, refrain from personal attacks and stay on topic. To learn about our commenting policies and how we moderate, please read our Community Guidelines.