Now drink this: 15 best spirits from BC Distilled 2019

They came, they sipped, they chose their favourites, ranging from a delicately herbal absinthe to a boldly spiced rye whisky.

Some 600 people descended on the Croatian Cultural Centre on April 6 for the sixth annual BC Distilled festival, highlighting the best of the province’s artisan spirits. Some 180 spirits from 39 distilleries were poured over two tastings, and at the end of it all, the audience voted for their favourites in 13 categories. 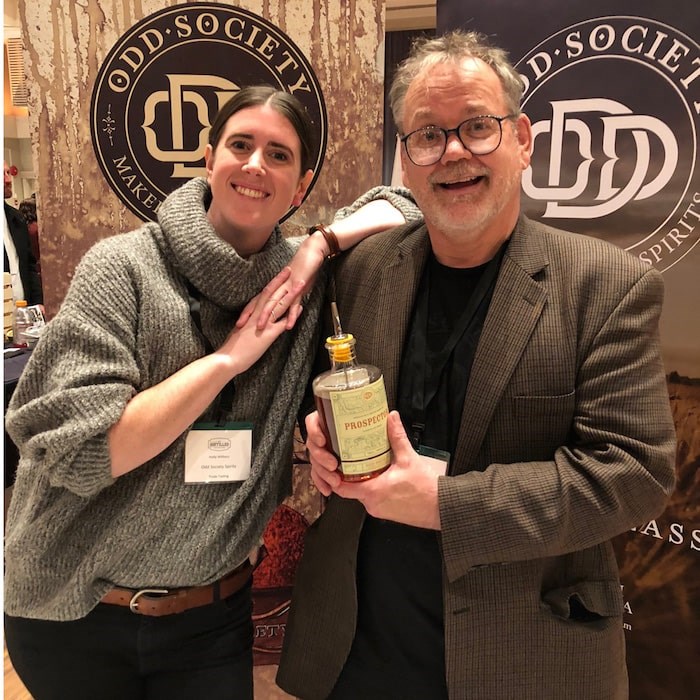 “Spirit fans in B.C. have some favourites, which they are committed to year after year, but they also found some exciting new spirits from our newcomers,” said BC Distilled founder Alex Hamer, “It’s great to see perennial favourites like Sheringham Distillery’s Akvavit win its category again, but I’m also excited to see new producers like Summerland’s Alchemist Distiller establish themselves with their Green Frog Absynthe.”

Here are the winners of the BC Distilled 2019 Audience Favourites Awards.

In addition, the festival raised $8,041 for the Pacific Assistance Dogs Society (PADS) through a silent auction, 50/50 draw and a portion of ticket sales. BC Distilled has raised more than $20,000 for PADS over the past four years.

Vancouver's destination for ultra-aesthetic desserts has relaunched in a new location
Aug 9, 2022 3:47 PM