Don't expect all restaurants across B.C. to open up when Phase 2 of the province's reopening strategy kicks in next week
May 13, 2020 10:50 AM By: Castanet 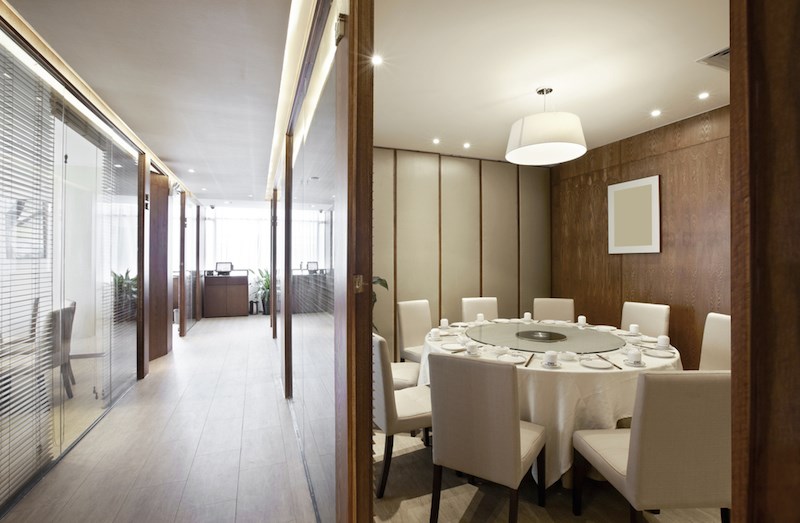 Don't expect all restaurants across B.C. to open up when Phase 2 of the province's reopening strategy kicks in next week.

That according to BC Restaurant and Food Services president Ian Tostenson, who says guidelines outlining what restaurants need to do in order to reopen will be unveiled Wednesday.

It's been two months since provincial health officer Dr. Bonnie Henry ordered restaurants to suspend dine-in service as part of a campaign to curtail the spread of COVID-19.

"[Guidelines] are very attainable," said Tostenson, "but most restaurants are going to take a couple of weeks to get organized once they see the guidelines, then see what they have to do in terms of their responsibilities inside their restaurants.

"We're going to see some restaurants open next week, but I think more are going to take their time and be thorough and not open until the beginning of June."

Tables will seat a maximum of six people who are known to each other.

"The dine-in guidelines will revolve around social distancing, people have to maintain the six feet."

That, Tostenson says, means restaurants will only be able to seat 50 or 60 per cent of their normal capacity.

He says smaller restaurants with much smaller capacity may struggle with social distancing.

"But, what we're working on is how do we expand restaurants and patios into streets and into parking stalls, into back alleys, whatever we need to do.

"We're getting great co-operation from cities across B.C. How do we utilize public space to get people out."

While some restaurants have continued to offer take-out or delivery service, all have suffered severe losses as a result of the mandatory closure.

Tostenson believes the industry will be hit hard.

"It's going to be really tough for a lot of small restaurants. Even bigger restaurants had no warning and no ability to have savings in the tank.

"Twenty or 30 per cent of the entire industry in British Columbia could be at risk of not reopening."

Those that do open may also find it takes time to build up volume, as society assesses the risk associated with venturing out again.

Tostenson believes risks associated with getting out again could break down demographically.

"I think you'll see younger demographics more willing to go out, and you might see an older demographic saying we're going to be a little more cautious. Then there's going to be people who say I don't care what you say, I'm going to stay home until there's a vaccine," he said.

"It's going to be different, but I think there's a lot of pent-up demand. I think when the public understand that restaurants have taken this ultra-seriously about the safety of our guests, they'll feel better about going out."

15 new Vancouver restaurants to put on your must-try list
Jul 10, 2020 2:06 PM
Comments
We welcome your feedback and encourage you to share your thoughts. We ask that you be respectful of others and their points of view, refrain from personal attacks and stay on topic. To learn about our commenting policies and how we moderate, please read our Community Guidelines.