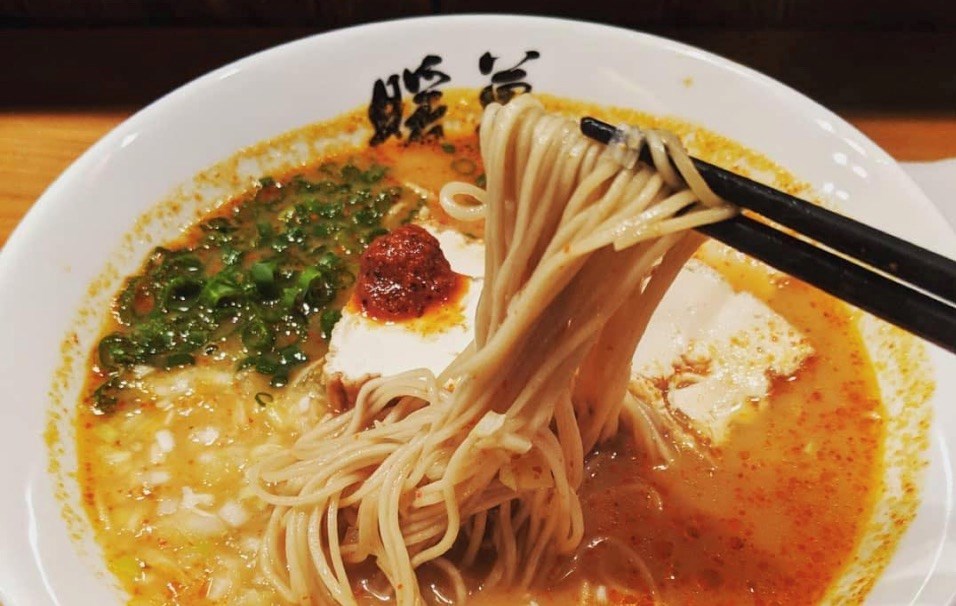 Sometimes, when PETA protests, they send nudes. But when they want to round-up a winter-weather favourite, they send noods - ramen noodles, that is.

The animal advocacy group has just released their picks for the best bowls of vegan ramen in North America, and a beloved Vancouver spot lands on the list.

Ramen Danbo, which has locations on West 4th Avenue in Kitsilano and Robson Street in the West End, ladles up a Negi-Goma Atsuage Ramen. 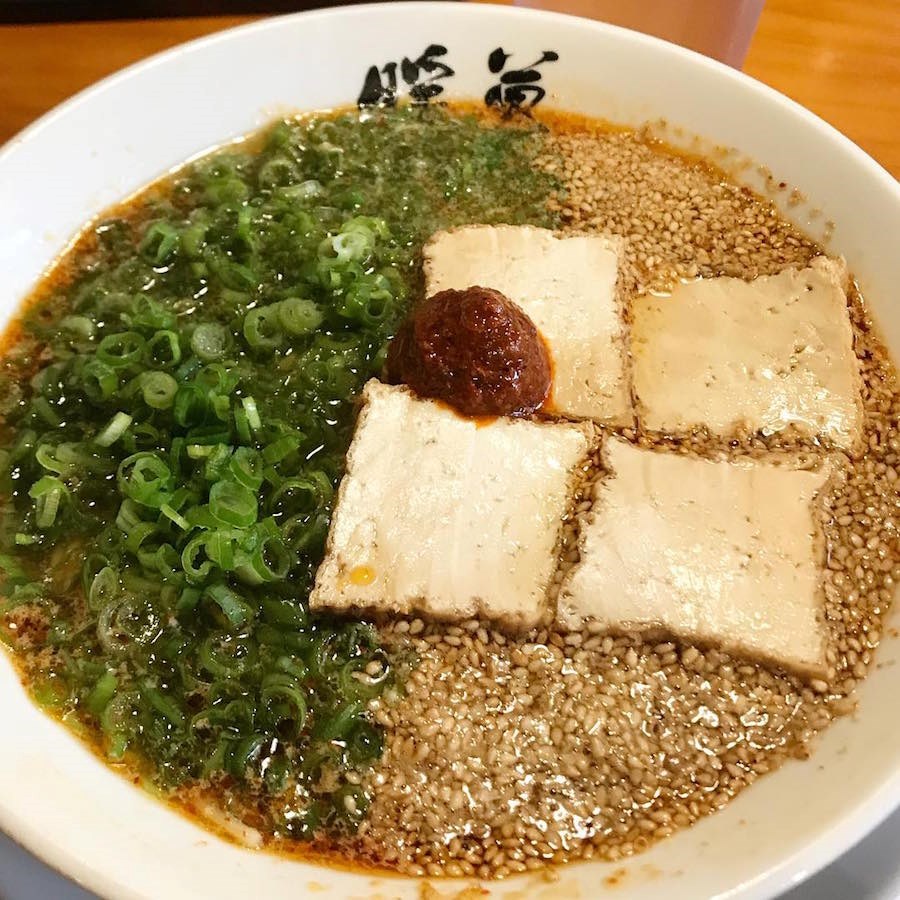 Ramen broth, which is traditionally made using pork, chicken, or seafood, or a combo thereof, can be off-limits for those who follow a vegetarian or vegan diet. However, in Vancouver, ramen joints, including many who are tied to established Japanese brands, have realized in the last few years that it's worthwhile to perfect and offer a plant-based ramen option.

Also on the PETA list are spots in the following cities: L.A., San Francisco, Washington D.C., New York, Austin, Honolulu, Okalahoma City, Orlando, and Memphis. Danbo - though they now also have location in New York City and Seattle - is the only Canadian spot to make their list.

Vancouver's creative cocktail makers shake things up with vegan drinks
Nov 22, 2019 3:04 PM
Comments
We welcome your feedback and encourage you to share your thoughts. We ask that you be respectful of others and their points of view, refrain from personal attacks and stay on topic. To learn about our commenting policies and how we moderate, please read our Community Guidelines.