The lease is up and it's time to say goodbye to a restaurant that's been in Vancouver's English Bay for many years: The Boathouse will close in early October.

The lease is up and it's time to say goodbye to a restaurant that's been in Vancouver's English Bay for many years: The Boathouse will close in early October. 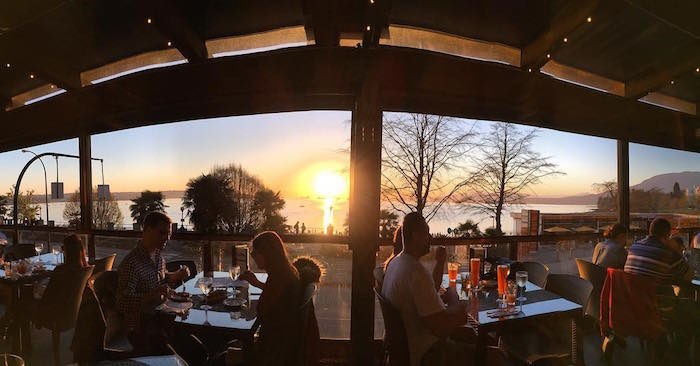 Known for their seafood and by-the-shore locations, The Boathouse chain started in Vancouver's Coal Harbour in 1981, then relocated to English Bay in the late 1980s.

The chain expanded over the years to include additional locations, five of which remain--and will remain--in operation after the English Bay outpost shutters.

The Boathouse English Bay will close for good on October 6, 2018.

In 2011, The Boathouse restaurants came under the operations of the Texas-based Landry's hospitality group as part of their acquisition of the McCormick & Schmick's seafood chain.

“Due to our lease expiration at The Boathouse English Bay located at 1795 Beach Avenue, we will cease operations on Saturday, October 6. We value our employees, their dedication to our company and are working to relocate them. We are grateful for the support of the community and look forward to continuing to serve guests at our five nearby Boathouse locations in Kitsilano, White Rock, Richmond, New Westminster and Port Moody.”

Get in there while you still can, Vancouver.