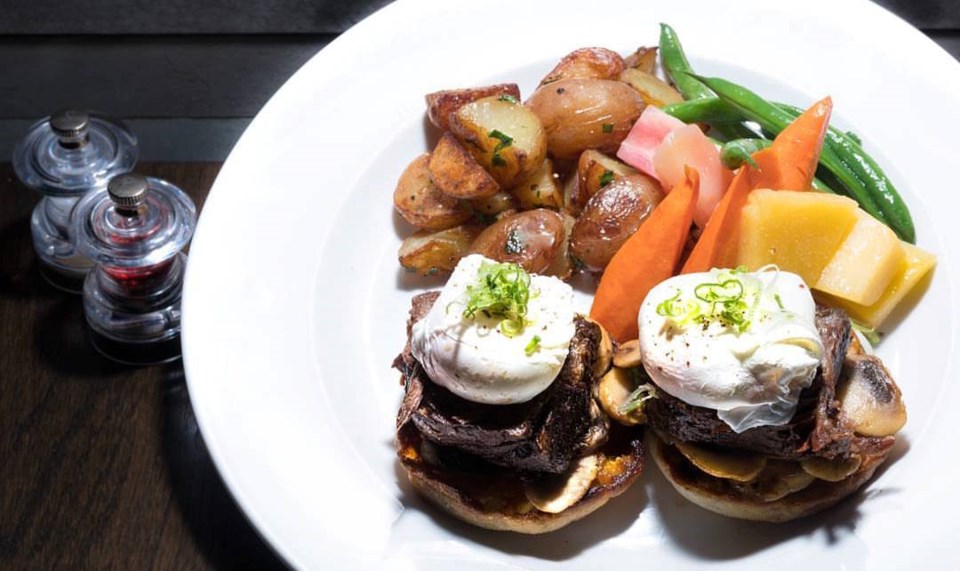 While redevelopment and renovictions often spell the end for a business in Vancouver, sometimes it’s a case of a door closing another opening.

Though the redevelopment of property at the corner of West Broadway and Granville means a restaurant like Memphis Blues bringing a close to an 18-year chapter at their flagship location, for neighbouring Breakfast Table, the relative newcomer is taking the opportunity to relocate.

Breakfast Table, which opened in 2016 at 1481 West Broadway, is a casual daytime-only eatery that is losing their space due to their building’s demolition to make way for an office building and the Granville stop of the Broadway Subway, in a development that begins on the corner at 1489 West Broadway.

Breakfast Table on W Broadway is one of several businesses losing their location due to redevelopment. Google Street View

However, as a representative for the restaurant confirms via e-mail, this end is turning into a beginning, as Breakfast Table is moving to a spot that’s recently become available in the neighbourhood: The former Ouisi Bistro location at 3014 Granville Street.

Ouisi Bistro, which occupied their spot for 25 years, closed in October, with owner Rob Clarke citing lease negotiations that would have doubled his costs.

“We have signed the lease and renovations have begun on the former Ouisi Bistro location,” says a rep for Breakfast Table. “We are working to put our own spin on the space. We hope that our guests will continue to feel at home when they join us at Breakfast Table.”

Breakfast Table had their last service on West Broadway on Jan. 12, and are making the move to their new space. They have not yet indicated an opening day, however,  you can follow @breakfasttable604 on Instagram for updates.

This article was originally published on Dec. 6, 2019 and has since been updated with new information.

Don't forget: The Four Seasons Vancouver and YEW restaurant are closing in January
Dec 13, 2019 1:25 PM
Comments
We welcome your feedback and encourage you to share your thoughts on this story. We ask that you be respectful of others and their points of view, refrain from personal attacks and stay on topic. To learn about our commenting policies and how we moderate, please read our Community Guidelines.