Don't forget: The Four Seasons Vancouver and YEW restaurant are closing in January

The luxury hotel and its restaurant are wrapping up their year of lasts in the next few weeks.

We haven't talked about this in over a year, but these are the end of days for Vancouver's storied Four Seasons Hotel.

Along with the hotel closure comes the end of the road for its acclaimed restaurant, YEW seafood + bar. The popular power-lunching spot (that once re-named their grilled cheese sandwich after a prominent Vancouver developer) is known for their high-end but hotel-friendly breakfast, lunch, dinner, happy hour, and brunch menus, showcasing regional ingredients with an emphasis on the local bounty of seafood.

The restaurant was a signficant launching pad for local high-profile chef Ned Bell, and has long had an excellent in-house cocktail program initially crafted by global bar star Lauren Mote and inspired by the oceans. 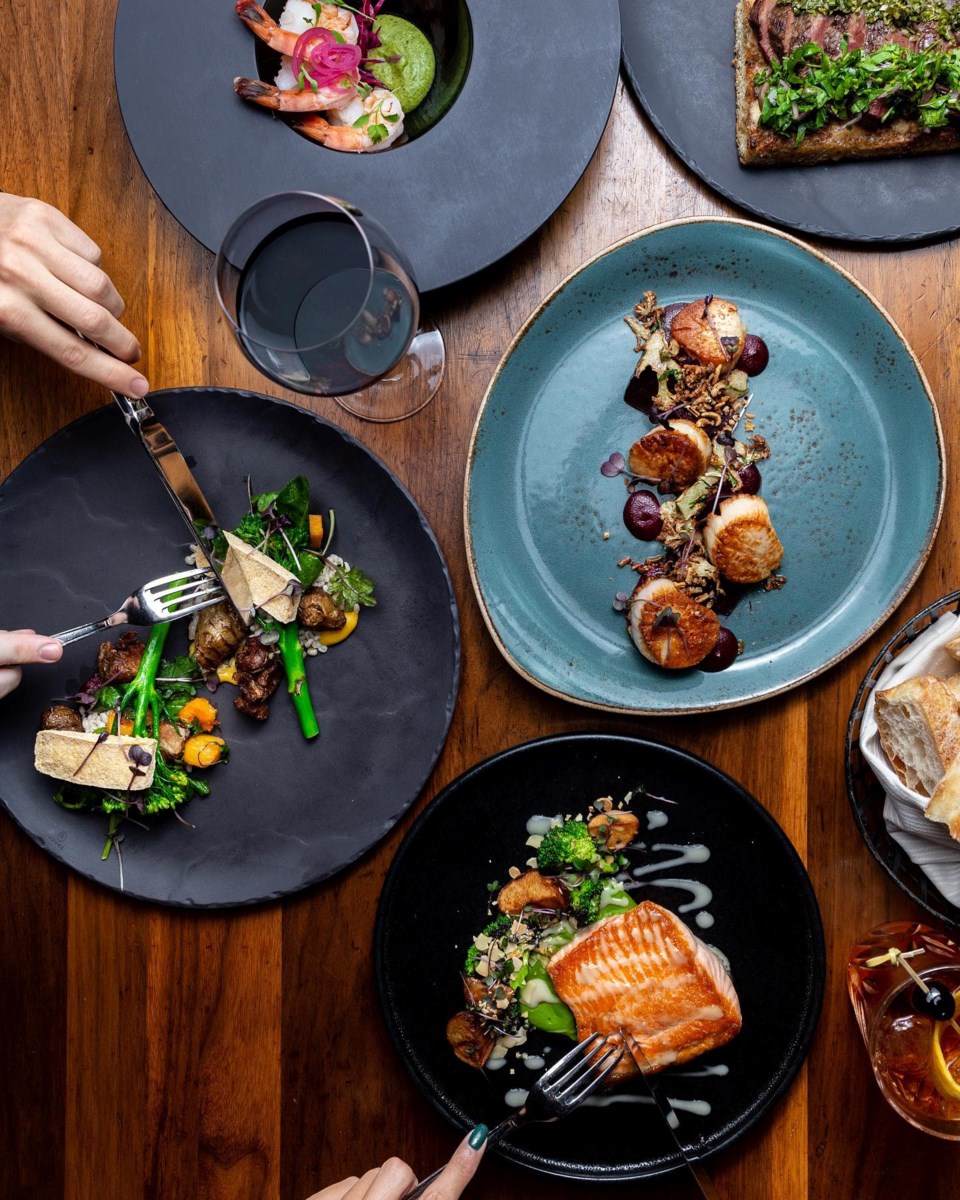 The Four Seasons Vancouver opened in 1976, and was last renovated in 2010. Operating under a lease from Cadillac Fairview, in 2018 the Canadian-born luxury hotel chain revealed they would not be renewing the lease in 2020.

While we do know that some redevelopment is coming to the Pacific Centre just adjacent to the Four Seasons, Cadillac Fairview has yet to offer details on what is to become of the Four Seasons space once it is vacated. Rumours have floated for some time now that Four Seasons is hoping to find a new Vancouver venue; one theory is they will take over the current Trump hotel, however that is pure speculation. Demolition of the tower is unlikely, however any hotelier taking over Four Seasons space will want to do extensive interior renovations.

When the Four Seasons launched in Vancouver, the brand was focused on entering - and dominating - the U.S. luxury hotel market. Their emphasis at the time zeroed in on the level of service the chain provided, and less on the appearance of the hotel itself. The edict has held true for the brand and for their Vancouver location - the hotel hasn't changed much aesthetically over the years and the rooms have come to be considered more plain and even dated by today's standards - as they have always had impeccable customer service. 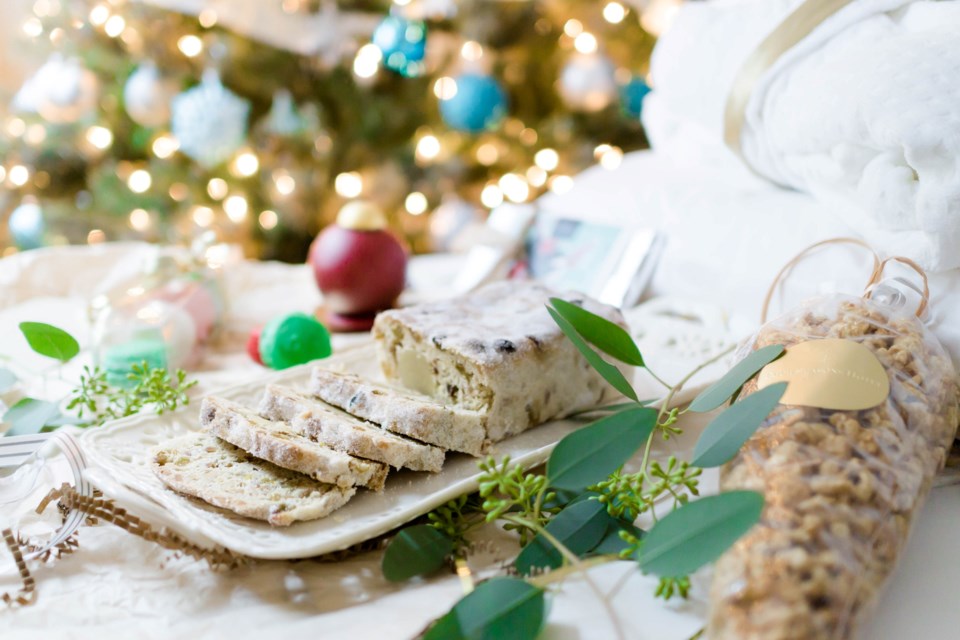 As 2019 comes to a close, and Jan. 31, 2020 looms, the Four Seasons is coming to an end of its year of lasts. This summer saw the last of the seafood boils, and this Christmas they're baking up and selling the last of their signature stollen. Speaking of their stollen - which is made using the recipe and savvy of 77-year-old pastry chef Gerhard Weitzel - Gail Johnson at The Georgia Straight has a great piece on the holiday bread's backstory and future.

You may not be able to get a staycation reservation in before the doors close to the public in Jan. 20, but if you want to say farewell to the old dame on West Georgia, you may want to stroll the lobby one last time and grab a farewell bite at YEW while you can.