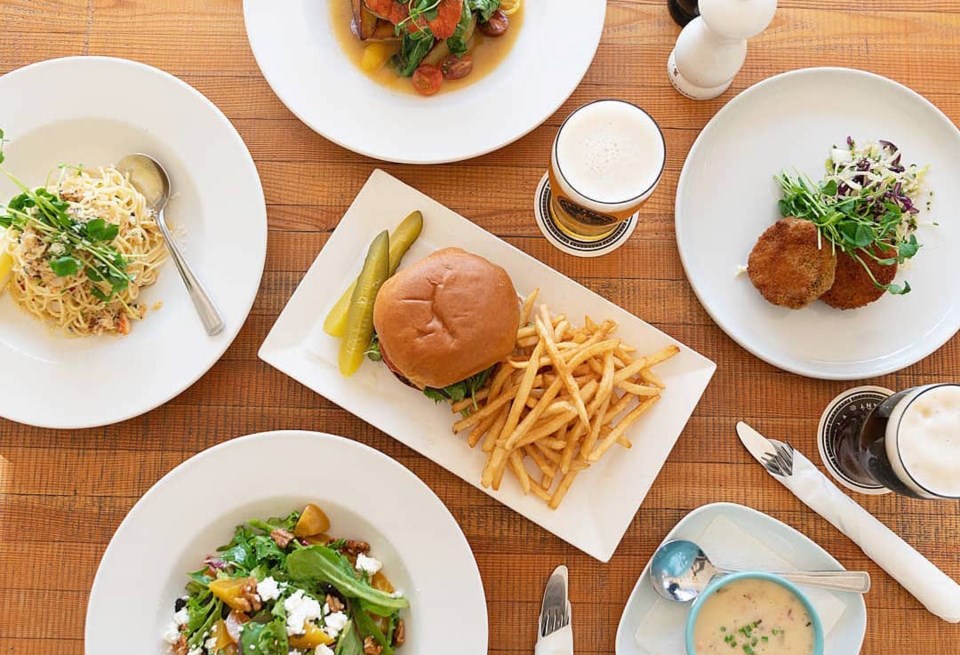 Steveston Village's Britannia Brewing brewpub restaurant has revealed they are opening a second location, this time over the south arm of the Fraser and in Delta's charming Ladner Village area.

Britannia Brewing opened the doors to their restaurant and craft ale house in Richmond in the summer of 2016.

Of course, Britannia has their own line of brews on tap, but they also collaborate frequently with area brewers, like Ladner's Four Winds.

In Ladner, Britannia is moving into one of the newly-renovated spaced carved out of the former longstanding hardware store in the heart of the Village. In its previous life, with its yellow exterior, Ladner Village Hardware got international coverage when it stood in for the fictional Clayton's Hardware in the Fifty Shades of Grey movie.

Two years ago, Delta council gave the go-ahead for an application for the major renovation to the commercial building at 4821 Delta St. 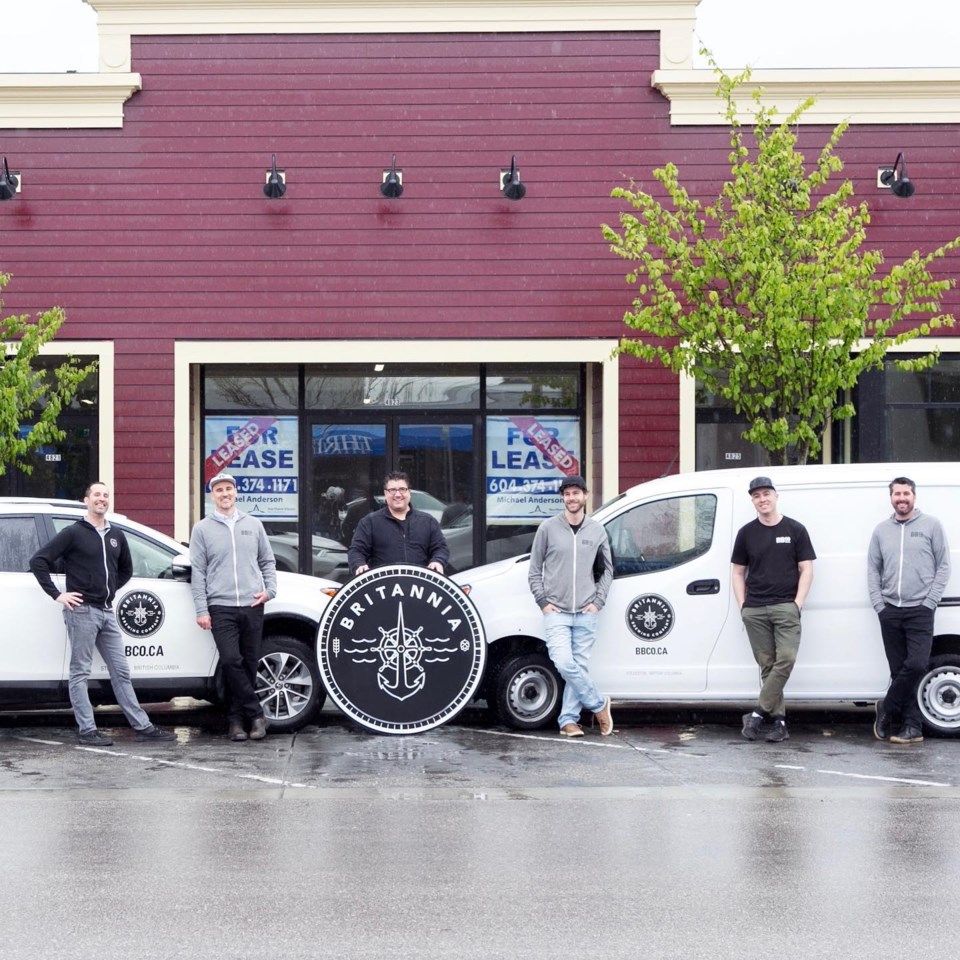 The space, which had been vacant since previous tenant and business owner James Price closed up shop to head into retirement, had been bought by a new owner with the idea of renovating the building.

Not on Delta’s Heritage Register, the one-storey structure was constructed around 1950 and was to be renovated to create three new separate commercial units which could accommodate retail, restaurant, personal services or office uses, but now it won’t need to be split up so much.

A number of later additions at the rear of the building were removed and replaced with a new addition which provides washrooms, an electrical room, storage and separate exits.

The triangular false front above the first storey of the old building was in poor condition and no longer considered safe, so it was removed as well.

For the past few weeks, as a tasty bonus for locals, the Melt Shop grilled cheese food truck has been set up in the parking lot to the rear of the building.

The addition of Britannia to Ladner's central business district is exciting for locals, who have clamoured on social media for an independent brewpub-style establishment for some time. In recent years, while Delta's Four Winds has found success with their taproom eatery in the industrial Tilbury area, the brewery was shot down from setting up roomier digs and a production facility in Tsawwassen's contentious Southlands development.

Britannia, which is aiming to be open by winter, will also be across the street from Il Posto restaurant, another disrupter in the local food and drink scene thanks to their chef-driven, high-quality, approachable Italian fare, brunch, and cocktails, bringing a great deal of vitality to the Village. Another neighbour is Boca Grande, the irreverent donut shop whose over-the-top sweet creations beckon customers from all over the region.

With files from Sandor Gyarmati/Delta Optimist