The Burger $2.85 food cart, aka Wakwak Burger, is finally back!

Wakwak, Japanese-style burger and cheeseburger cart known to many as simply Burger $2.85 "disappeared" for about a year. Now, they're BACK.
Mar 9, 2018 9:09 AM By: Lindsay William-Ross

Remember when the corner of Granville and Pender had the aroma of freshly-grilled burgers wafting by almost daily. That was thanks to a food cart known mostly as "Burger $2.85"--because that's how much a basic burger cost. Though they did eventually re-brand as Wakwak, this Japanese-style burger and cheeseburger cart "disappeared" for about a year. Now, they're back. 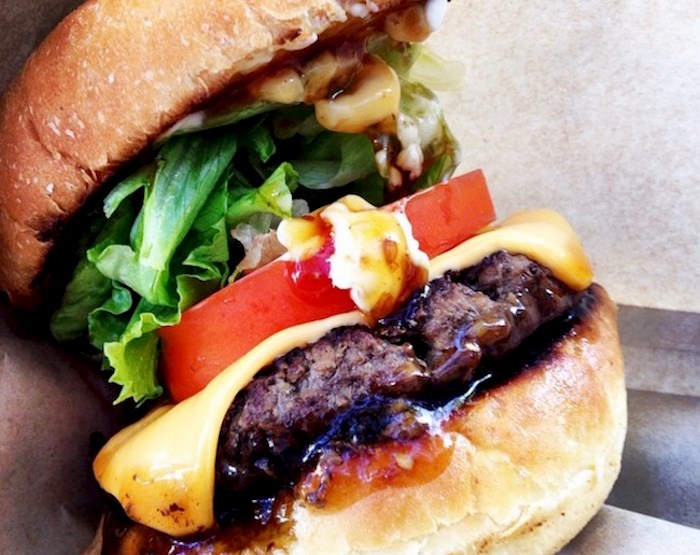 Besides updating their profile photo a few hours prior, Wakwak hadn't been active on their Facebook page since late 2016.

In early 2017, a few Instagrammers caught Wakwak set up at 511 Granville Street, but in the following months, the burger cart just wasn't there.

A similar burger cart, called Yokabai Burger, had taken over operations, but moved from spot to spot. The burgers were being served up some weekdays in Mount Pleasant, some evenings in Railtown, and so on.

Burger $2.85 is definitely a Vancouver street food gem. From classic burgers with their special sauce to things like crispy chicken burgers and their sides of fries, it's no wonder Wakwak Burger always ended up on many a local's guide for the best cheap eats. 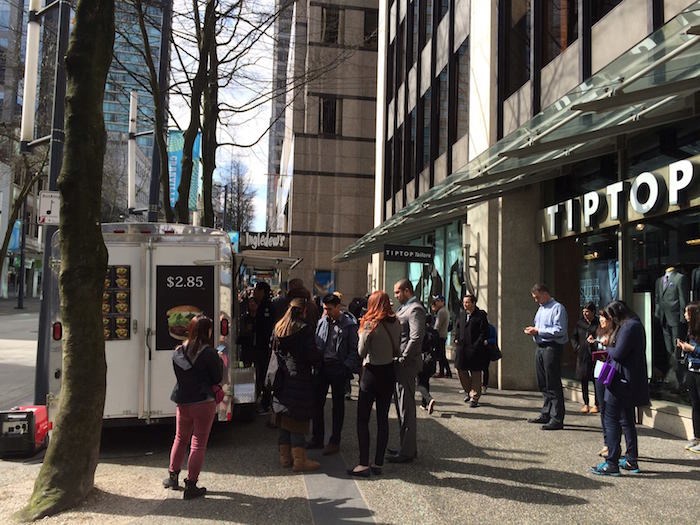 On March 7, Yokabai announced they were renaming themselves "Wakwak Burger" and would be opening up again downtown, redirecting new fans to Wakwak's old Facebook page.

We've reached out to Wakwak Burger to see if they are able to provide any more details about the rebrand and return, but in the meantime, for fans of those piled-high, Japanese-style burgers at a very approachable price, it's time to head back to Granville and Pender...finally!