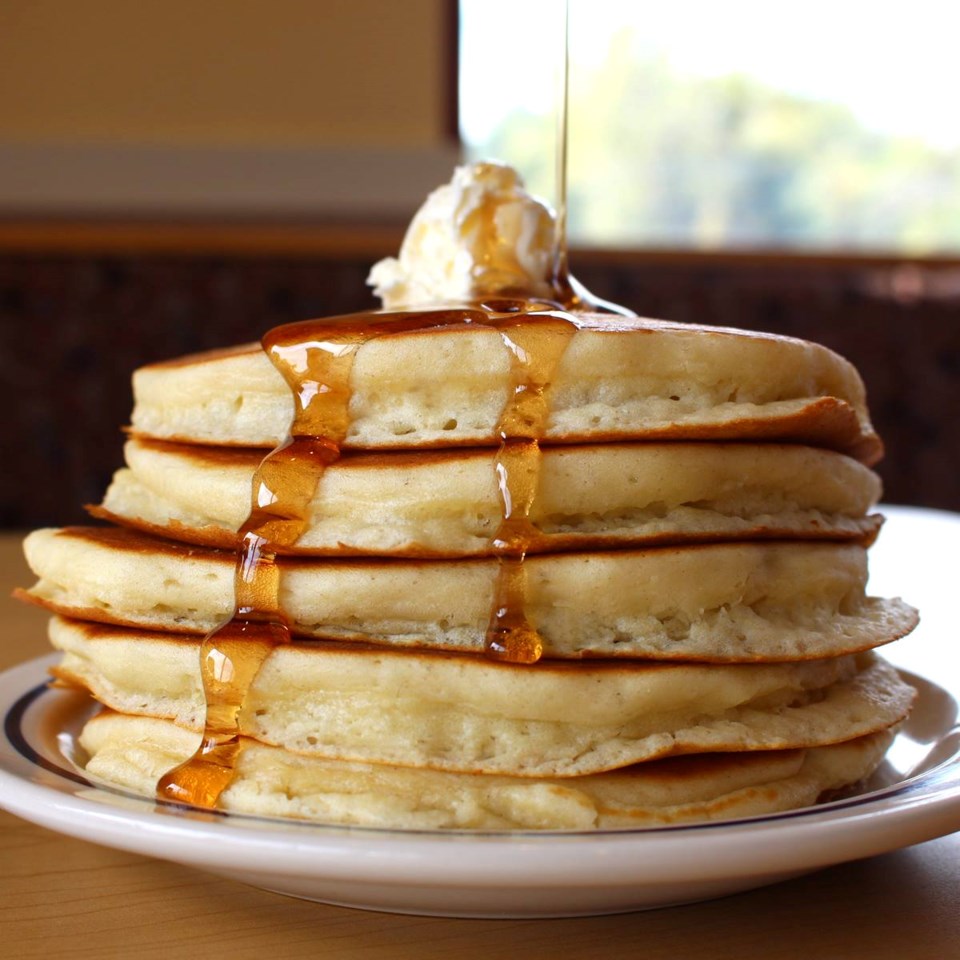 Breakfast options in Burnaby just shrunk even smaller with news of the closure of a beloved pancake house.

The Metrotown-area location of the International House of Pancakes has closed as of Sunday.

Located on Kingsway near Royal Oak, this IHOP had been in South Burnaby for decades.

Burnaby NOW contacted the location on Monday and was told that increasing rents and the impact on business due to COVID-19 were part of the decision to close down the restaurant.

That leaves the IHOP at Lougheed Town Centre as the only other location in Burnaby. There are still IHOP locations in neighbouring cities like New Westminster, Port Coquitlam, Surrey, Richmond, and Vancouver.

On National Pancake Day, customers at the IHOP locations like the one on Kingsway in Burnaby would receive a complimentary short stack of IHOP’s buttermilk pancakes.

In return, guests were encouraged to give a voluntary donation to benefit a local Children’s Miracle Network member hospital.

The IHOP closure comes amid a dark outlook in the restaurant industry.

The recent Canadian Survey on Business Conditions (CSBC), produced by Statistics Canada with support from the Canadian Chamber of Commerce, found that 31% of these businesses will only able to remain operational for up to 90 days with distancing measures in effect. In other words, up to a whopping 60% of the industry could fail within three months.

Report author Harrison Ruess, Public Affairs Officer for the CCC, notes that the figures are particularly concerning since, "83% of businesses in the accommodation and food services industries temporarily closed and two-thirds were forced to lay off some staff due to COVID. According to Restaurants Canada, the food service industry lost 800,000 jobs."

Ruess says that the government hasn't created a recovery plan that is tailored to the needs of the hardest hit industries, such as food services. As a result, the Canadian Chamber of Commerce and 15 food service businesses, representing more than 60 brands, launched the ‘Our Restaurants’ campaign.

Restaurants Canada calls on next BC government to support foodservice industry
Oct 7, 2020 8:45 AM