6 Vancouver restaurant closures you may not have known about

The restaurant industry is never particularly stable, but in Vancouver, it seems we have a "perfect storm" condition lately for businesses opting to pack it in.

Not only do we have a city where rents are sky-high, but we are also in the midst of the COVID-19 pandemic, which can affect a bar, restaurant, pub, cafe, or bakery - and more kinds of food businesses - in a number of ways, from reduced customer levels to staffing issues. Additionally, while some restaurants have found government support helpful, others may not be able to benefit from what has been made available. Just recently, B.C.'s public health orders have been amended to curtail the hours in which liquor can be served, and the volume of music or televisions in the room, leaving many businesses to wonder if they'll be next to have to close their doors.

We've seen a lot of closures in Vancouver's ever-changing food and drink scene of late. Among them, Balila, the casual Middle Eastern spot that is closing up due to what they're calling the "deplorable conditions" in their Downtown Eastside neighbourhood. Then there is the Metropole pub, which shuttered this month because they say under the new restrictions in B.C., they won't be able to make enough money to survive.

Here are a few recent Vancouver restaurant closures you may not have heard about. 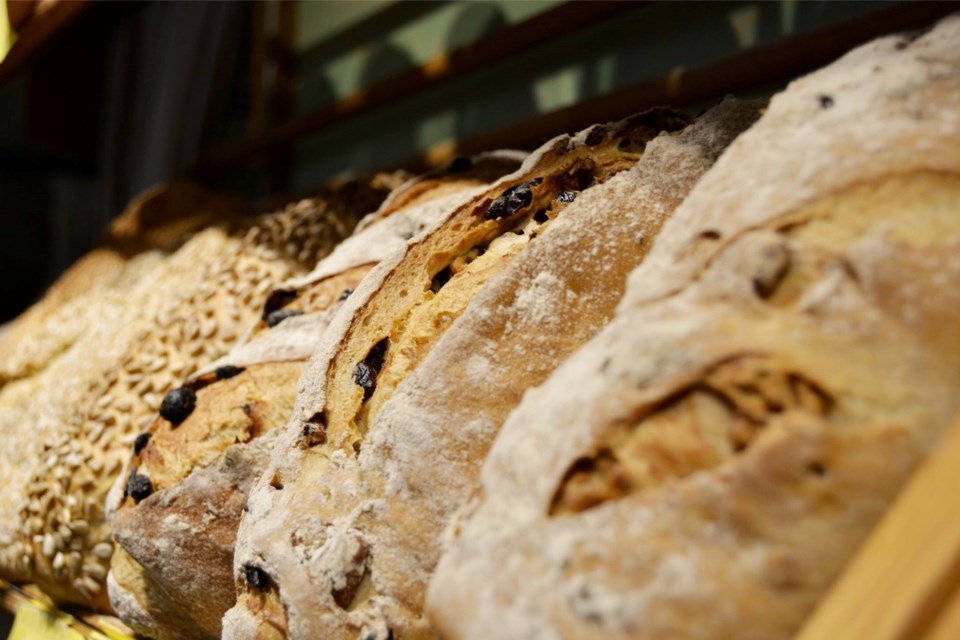 Kitsilano's family-run Angus was a French-style bakery and cafe that had been in the business since 1996 at 3636 West Broadway. On Sept. 12, Angus Bakery revealed their doors would be closed for good on Sept. 16. The owners say they are about to "step into an exciting new chapter," so it could be that something else is up their sleeve for the bakery, but no details have been shared yet. Director Uwe Boll's fine dining experiment came onto the scene guns blazing, so to speak, and did its best to ruffle feathers among the status quo - all while hoping to get diners to embrace elegant German fare - for the duration of its tenure at 1 West Cordova in Gastown. Ironically, Boll had long railed against "best of" lists and awards (having been not honoured) for years, and just this month Bauhaus was named Vancouver Magazine's gold winner in the European category of the annual (and delayed) Restaurant Awards. But back in March, a dispute with their landlord led to the restaurant's immediate closure; the contentious and litigious nature of the closure made it a stick one to report on, and the timing was brutal, as it was just as the city was hit with the COVID-19 pandemic. Luckily, the restaurant's Facebook page is still active, so we can keep up with Boll. Considered by fans to be a "hidden gem," this bubble tea shop and bakery was known for their knotted baked buns and their boba (the popular term for bubble tea in other places, like California). The bakeshop cafe was also beloved for having dairy-free and vegan options across the menu. Buns + Boba closed up in May, and the space at 327 East Broadway has now turned into the first permanent Vancouver outpost of CinCity, home to mini donuts, lemonade, and cotton candy. Open since 2012, the award-winning Thai restaurant Jitlada at Broadway and Hemlock closed up this summer as a result of impending redevelopment. "The area is in the process of redevelopment and the building that our restaurant resides in will eventually be knocked down," explained the owners, adding: "Regarding our future plans, we are likely to take a break from the business. Should new opportunities arise, we will be sure to let you know. Stay tuned!" 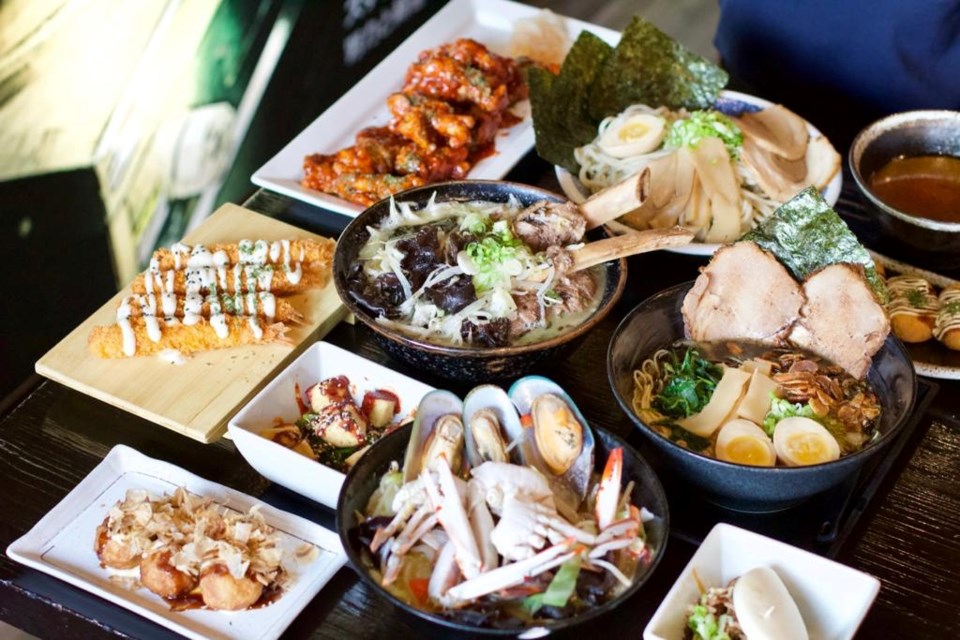 Ramen Koika added this second outpost of their noodle shop in spring 2018, four years after launching their original location on Davie. Located at 1479 Robson Street in what's referred to as "Ramen Row," Koika faced some stiff competition in the area. But as sometimes happens with ramen spots, when one exits, another one slides in, and that's exactly the case here:  Menya Itto - the "King of Tsukemen" - is moving in. Located at 656 West Broadway, Shaolin specialized in hand-pulled noodles and were known in particular for their noodles with lamb. Diners were able to watch the noodles being made if they opted to dine-in, but the Chinese restaurant was also a big draw for the office dwellers nearby for take-out, especially at lunch. Shaolin shuttered this spring, without any announcement on social media or their website. They've now been replaced by A. Bento, a Taiwanese-Chinese casual restaurant.

Want to know about more restaurant closures over the past few months? Recently we rounded up this list of Vancouver restaurants that had recently closed.