Elegant modern Mediterranean restaurant Verre in Vancouver's West End appears to have recently shuttered, with no warning or announcement.

Diners expecting to show up for dinner Saturday night said when they called to tell the restaurant they were running late they were told on the phone the restaurant was "permanently closed."

A simple paper sign in the window, as photographed on Monday, Sept. 21 says "550 Coming Soon." 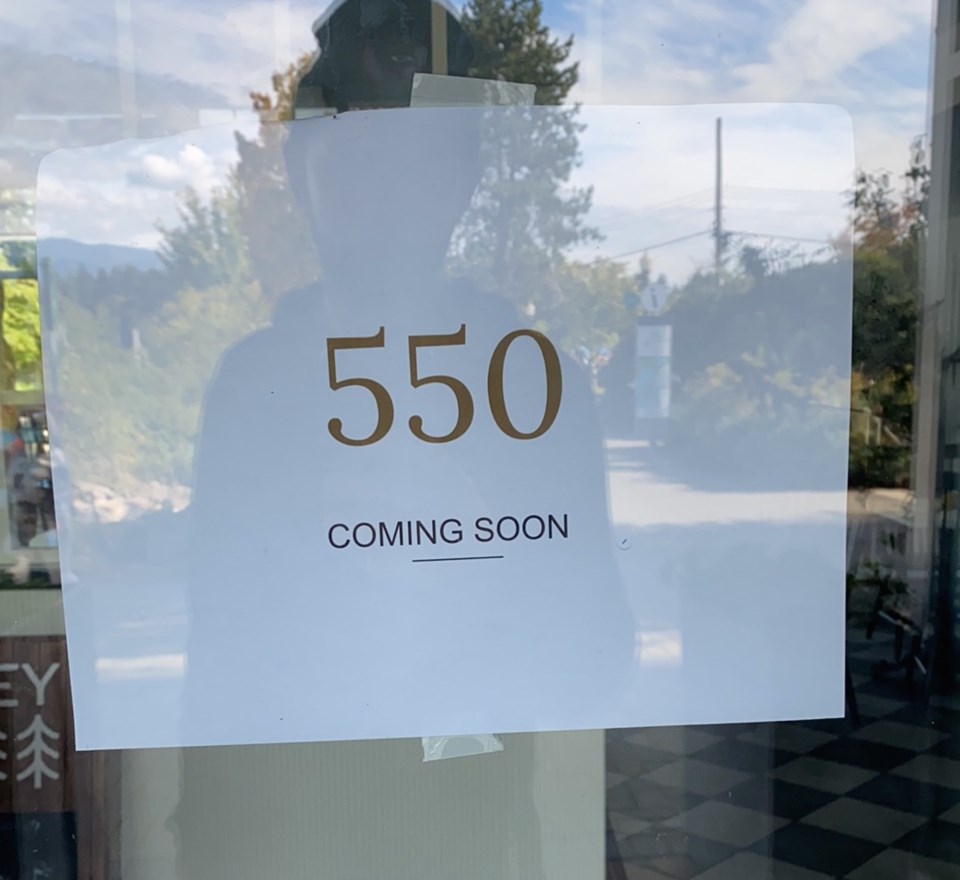 Verre's Instagram and Facebook accounts do not indicate the restaurant has closed temporarily or permanently. The last public Instagram post tagged to the location is dated a week ago. A message sent via Facebook to the restaurant asking about a closure was marked as "seen" by someone with access to Verre's Facebook page but has gone unanswered. Phone calls to the restaurant have also rung with no answer.

Opened in December 2018, Verre aimed to offer diners sophisticated French-Mediterranean fare. The name, which means "glass" in French, is also a nod to Vancouver's nickname "City of Glass."

Located at 550 Denman St., where the West End meets Coal Harbour at Georgia Street, the address has been home to several restaurants, including The Change, however, it had in the not-too-far-off past been the Crime Lab, which was a quirky eatery inspired by police forensics.

The 74-seat restaurant featured a menu of French-Mediterranean dishes made using seasonal ingredients.

In response to the COVID-19 pandemic, Verre closed down in mid-March. The restaurant re-opened for service in early June.

According to their website, Verre is open Tuesday through Friday from 4 p.m. and Saturdays and Sundays for brunch 11 a.m. to 2 p.m. and again for happy hour and dinner from 3 p.m.

We will continue to reach out to Verre to try to sort out what has happened with the restaurant.