Have your say: Help choose the best Chinese food in Metro Vancouver

For those passionate about Chinese food in Metro Vancouver, this is a great time to shout out your favourites.
Mar 2, 2020 12:49 PM By: Lindsay William-Ross 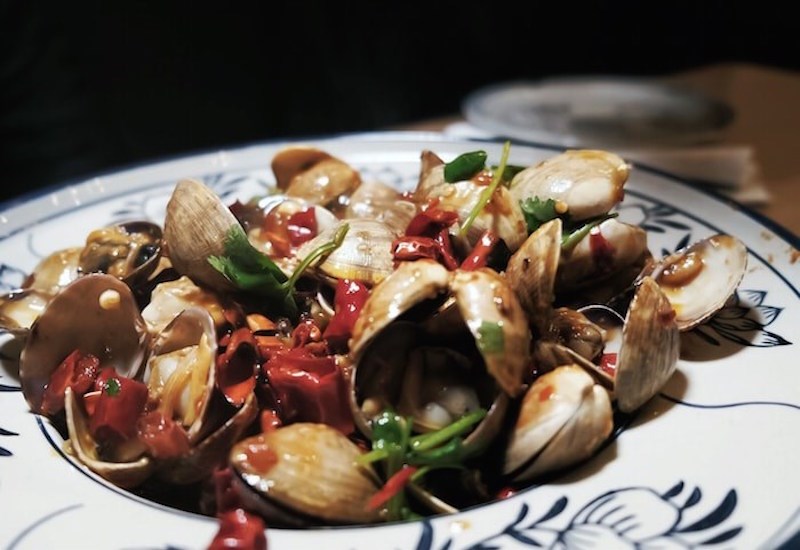 For those passionate about Chinese food in Metro Vancouver, this is a great time of year to shout out your favourites, as voting opens up for the annual Chinese Restaurant Awards Diners' Choice categories.

Have a tried-and-true spot for dim sum? How about a go-to food court stall or spot for Chinese BBQ? There are over 20 categories overall you can vote in, allowing Metro Vancouver's enthusiastic Chinese food eaters to spotlight what they think are the best Chinese bakeries, Northern Chinese restaurants, all-vegetarian spots, and more. You can even give some love to your favourite bubble tea shop or new place that's been open for less than a year.

Nominations will be accepted online from March 2 through 8, 2020. Once the final nominees are determined, voting will be open Monday, March 9 to Sunday, April 5. You'll be able to vote online and via WeChat, as well. The winners will be announced April 6.

Also part of the Chinese Restaurant Awards are the Critics' Choice Awards. Those top-secret food-ventures have been underway for several months, as the judging panel eats and meets to determine the best of the best to compile a list of 10 Signature Dishes that best represent Metro Vancouver’s Chinese and Taiwanese cuisine. The Critics' Choice winners will be revealed during the Chinese Restaurant Awards ceremony at the Vancouver Club on Wednesday, May 20.

There couldn't be a better time than now to show some love for the city's many excellent Chinese restaurants, as several have gone on record to reveal they have suffered business losses due to dwindling clientele since the novel coronavirus outbreak began several weeks ago. Some venues have also been the focus of false coronavirus rumours, driving customers away. Revisit your favourites, or give some new spots a try, and get your votes in.