Copper Branch began in 2014 in Montreal, and expanded rapidly in Quebec, as well as in France, Belgium, and the U.S. The chain has also added locations in Alberta and Ontario in recent months. 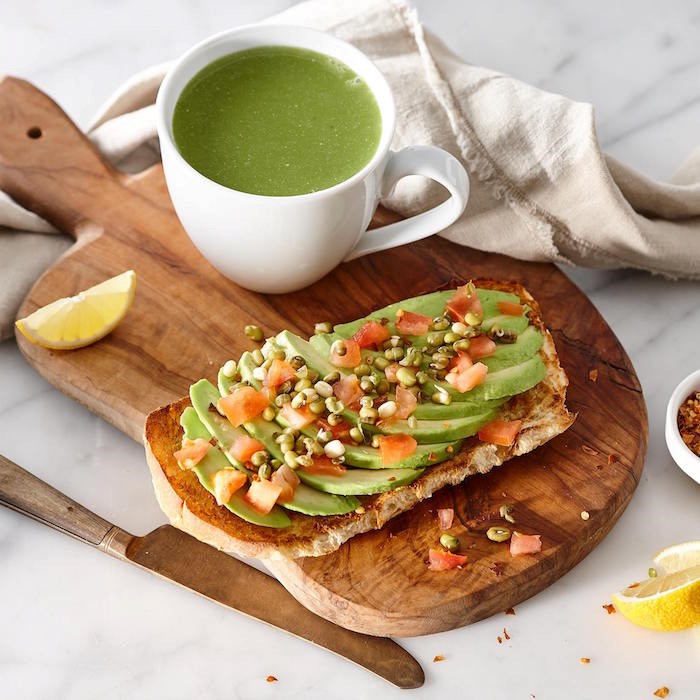 Items on the menu at Copper Branch include things like matcha lattes and avocado toast – all vegan. Copper Branch/Facebook

In July, Copper Branch announced a partnership with food service provider Compass Group Canada with plans to open 50 locations over the next 10 years, and to provide access to plant-based food options in healthcare and post-secondary settings nationwide.

Copper Branch was founded on the principle of plant-based eating as a way for people to "to live their lives to the ultimate fullest."

"What sets Copper Branch apart from other quick service plant-based restaurants is its commitment to both familiar fare as well as unique global recipes that diners can only get at Copper Branch," explains the company in an e-mailed release. 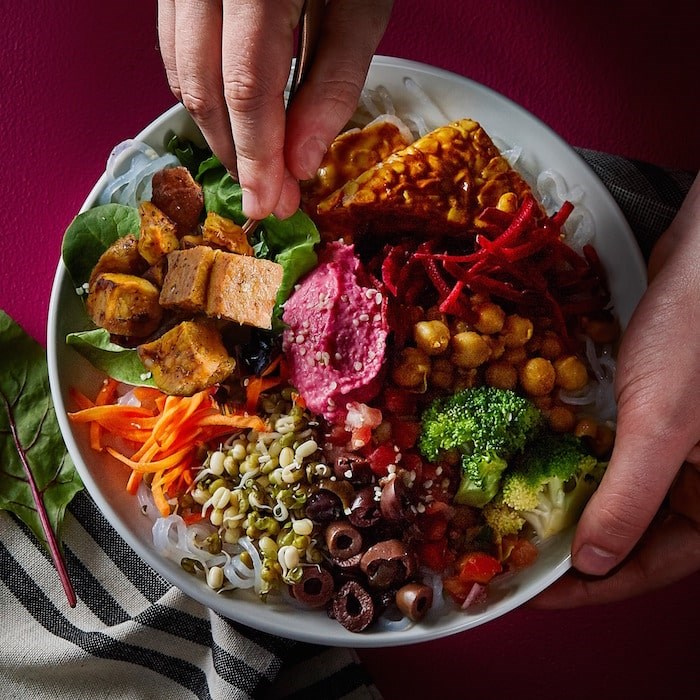 Aimed at being a casual grab-and-go option in the plant-based sector, you can find items like Quinoa Chili, Black Bean Burger, Falafel Wrap, Avocado Toast, kids' meals, and of course - being a Montreal-based chain - a fully plant-based take on Poutine.
Copper Branch is located at 280 Nelson St. in Vancouver's Yaletown neighbourhood.

- This story was originally published on Oct. 11, 2019, and has since been updated to reflect new information